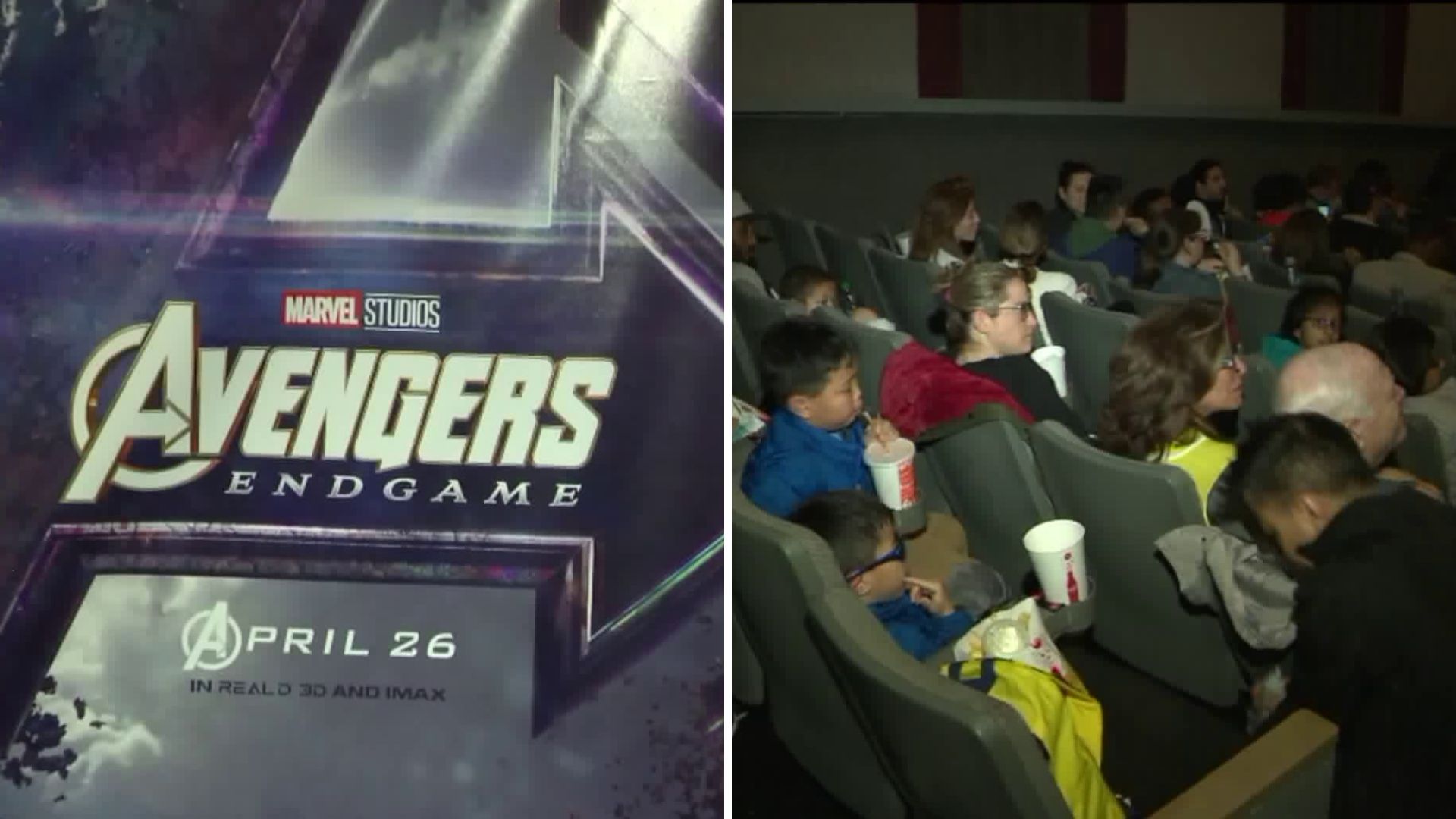 Millions of people are expected to watch `Avengers: Endgame` this weekend, but some of the first to see the new Marvel movie are kids battling cancer. MasterCard, Stand Up To Cancer and Marvel Studios paid for nearly 100 Ronald McDonald House kids and their families to see the superhero flick at a Loews theater in Manhattan Thursday night.

Millions of people are expected to watch "Avengers: Endgame" when it hits theaters Thursday night at midnight, but some of the first to see the Marvel movie in New York were Ronald McDonald House kids fighting cancer.

"For our children and families, we really believe that they are the true superheroes, so being at the 'Avengers' film is just perfect for them," said Ruth Browne, CEO of Ronald McDonald House New York.

MasterCard, Stand Up To Cancer and Marvel Studios paid for nearly 100 Ronald McDonald House kids and their families to see the superhero thriller at a Loews theatre in Manhattan on Thursday.

"I just had the opportunity to stand at the front of the stage and look back at all their faces, and I know they're smiling for a lot of reasons. One, excited about the film, but just the opportunity to have the experience to be together,” said Michael Moutenot with MasterCard.

Block is recovering from surgery and dealing with ongoing chemotherapy treatments.

For Block, getting out of the hospital with her mother to watch intergalactic battles between some of her favorite superheroes, isn't just exciting, but a much needed break from her own battle.