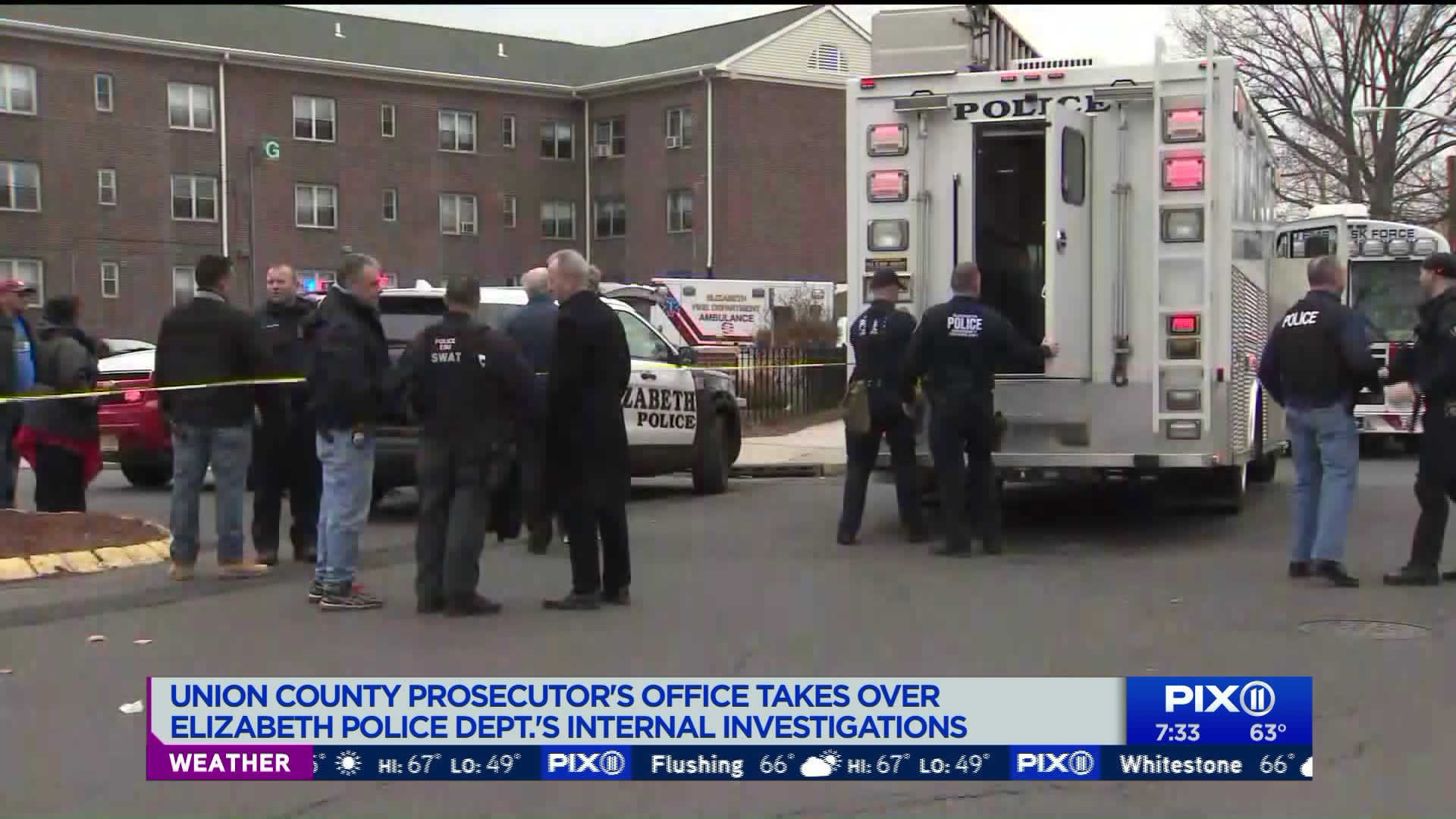 Complaints against the Elizabeth police director came after he allegedly used “derogatory terms” to refer to his employees, NJ.com reported.

“The City of Elizabeth has been notified that the Prosecutor’s Office’s oversight will include comprehensive daily review of all disciplinary investigations and findings in order to ensure that the daily operations of the Department’s Internal Affairs Unit are functioning properly,” Union County Prosecutor’s Office said in a statement.