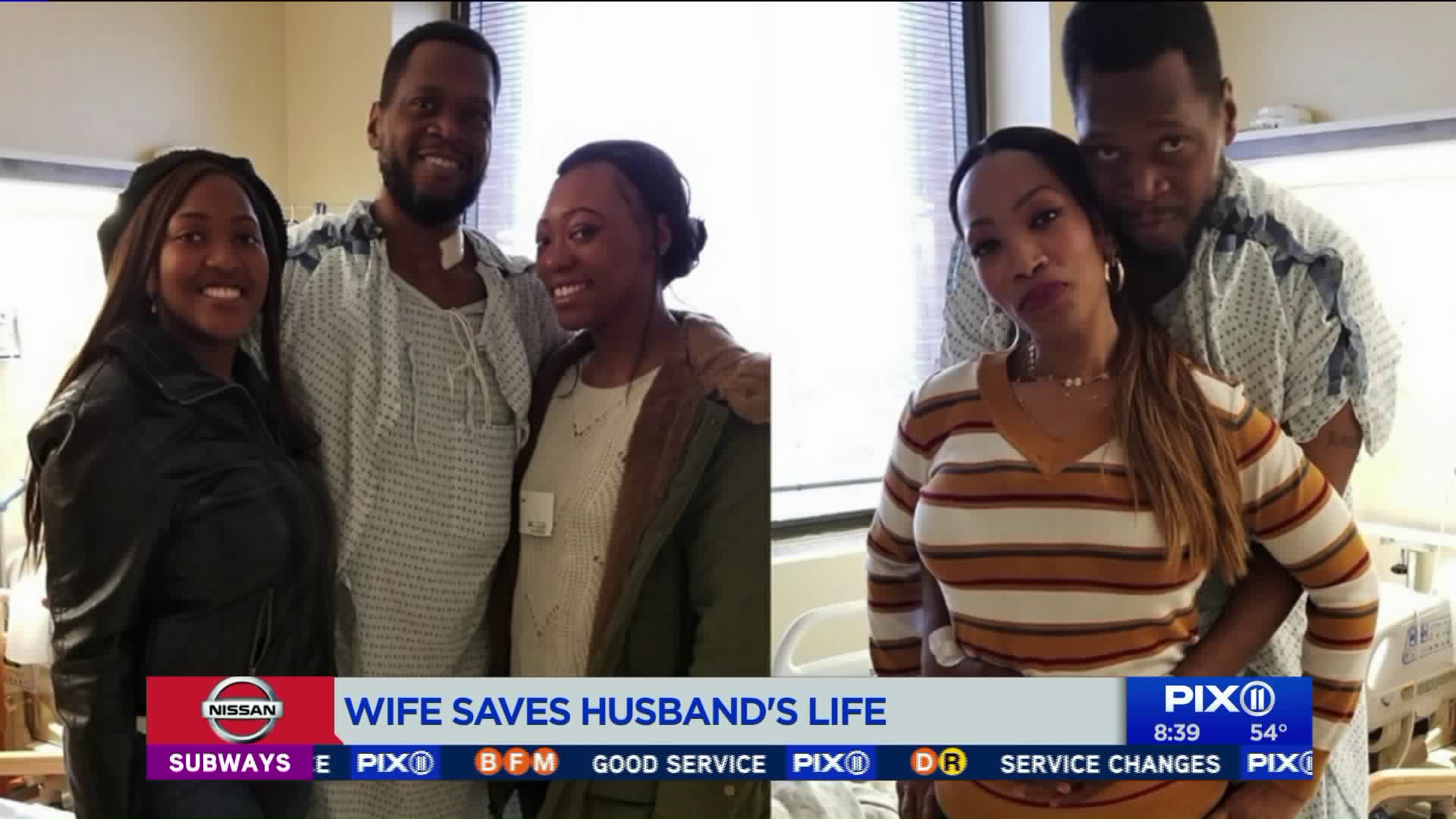 Organ donors not only save someone`s life, it gives them a second chance at living. 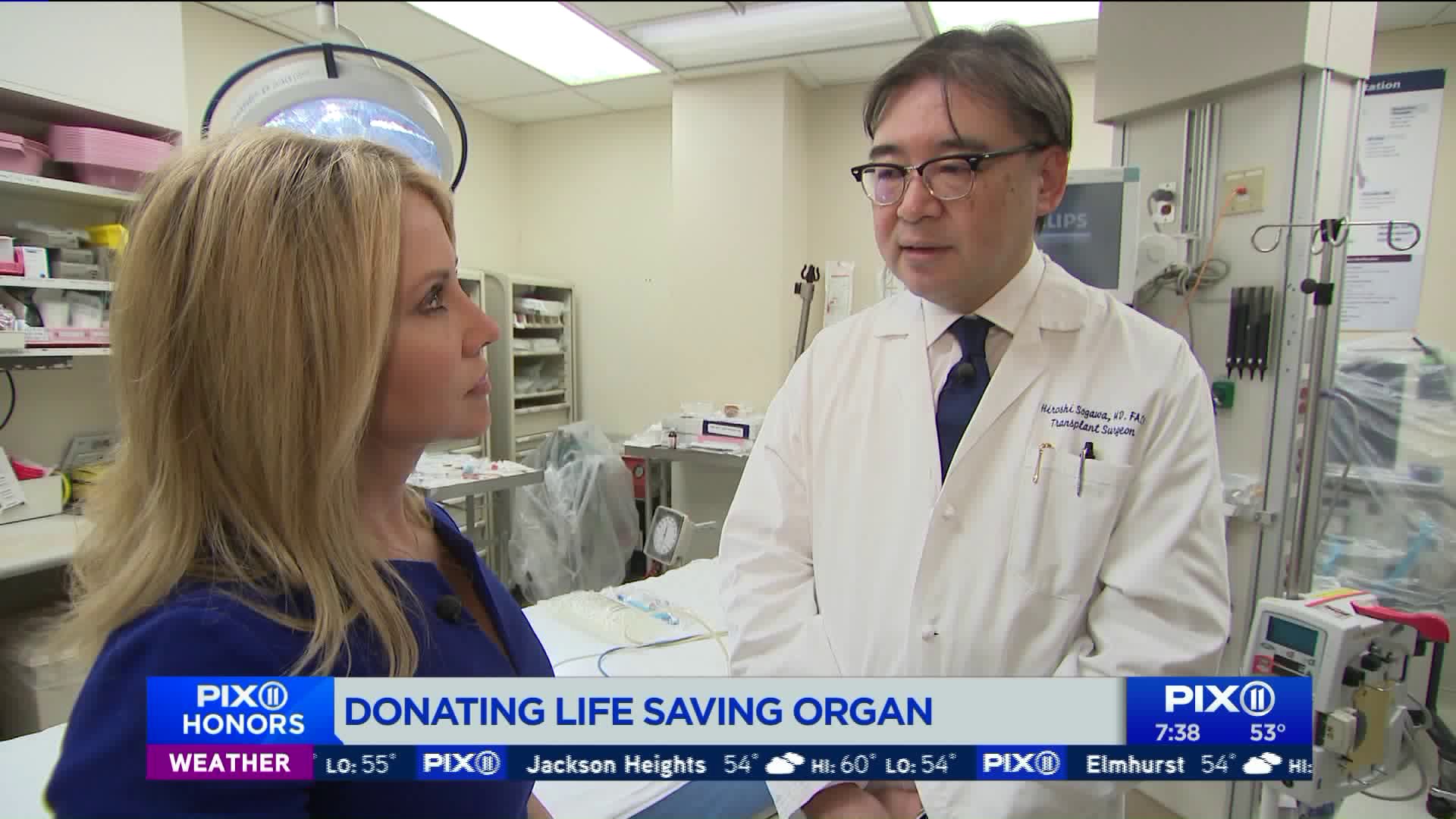 About 114,000 Americans are waiting for an organ donation right now.

Living organ donors have many ways they can save a life whether it be giving a kidney, a lobe of a lung, or a portion of the liver, pancreas or intestine.

It not only saves someone’s life, it gives him or her a second chance at living.

Crystal Sparks donated a kidney to her husband, Rob, when the couple learned he needed dialysis. On average, patients wait five to seven years for a kidney from a deceased donor.

Sparks says, "They've been telling me for years, telling me my diabetes was going to catch up with me. Finally they were like you're going on dialysis, you need a transplant."

He watched his own mother die after battling diabetes then spending five years on dialysis.

Both his wife and oldest daughter were tested to see if they could be a perfect match.

"It’s not unusual that sometimes they find a donor on facebook."

But Crystal and Rob Sparks have a special love story.

Meeting at 18, they've been a couple for 25 years with two wonderful daughters.

Crystal Sparks describes it with a playful smile on her face.

Crystal not only gave Rob the gift of life, she gave him the chance to truly live when she donated one of her kidneys after learning Rob, at 41, was on the verge of dialysis.

Rob gets visibly emotional as he recounts what lead to that moment.  "The diet, not controlling my blood pressure and my diabetes. I mean, I was guilty."

Though he reached 400 pounds, much of his life was healthy, he didn't smoke, doesn't drink, and has never taken drugs.

He describes himself as active and athletic as a life long basketball player.

However, there were months that financially they were forced to choose between two medicines:  high blood pressure or insulin for diabetes.

Just one year after losing his own mother to the ravages of diabetes and dialysis rob was facing the same fate.

"I came home, and I cried to my wife and said I need a donor. And she didn't even think twice and she said I’ll go get tested."

She was an organ match. She would become one of more than the 6,000 living organ donors each year.

It’s a precious gift they’re not taking for granted.

Rob is on his way to being half the man he used to be — dropping nearly 50% of his body weight.

And the entire family is on the move.

"We enjoy basketball, walking, we challenge each other with lifting weights.  I feel like he's more connected to me because of it.  People come into your life for a reason. I'm truly a blessing for him as much as he is for me."