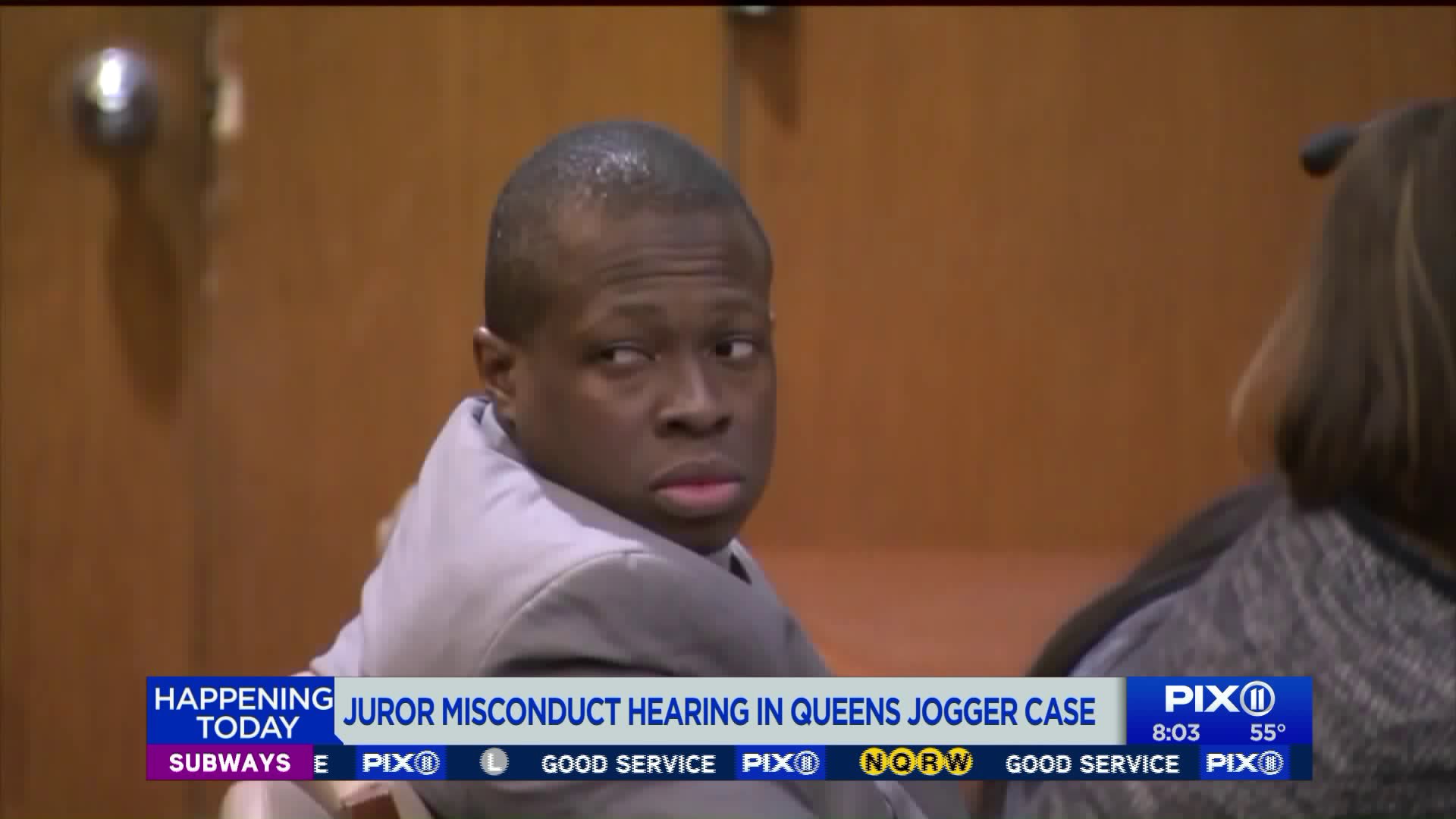 Supporters of convicted killer Chanel Lewis are hoping the 22-year-old will be kept out of state prison.His attorneys will present evidence in Supreme Court Monday, alleging that juror misconduct lead to a guilty verdict earlier this month.

QUEENS — Supporters of convicted killer Chanel Lewis are hoping the 22-year-old will be kept out of state prison.

His attorneys will present evidence in Supreme Court Monday, alleging that juror misconduct led to a guilty verdict earlier this month.

The unidentified juror’s attorney told the New York Times: “He was bullied in the jury room. That is an insane coercive atmosphere for any juror to be in.”

The juror telling the Times, he felt pressure to convict Lewis of killing and sexually assaulting Queens jogger, Karina Vetrano.

Explaining why he helped reach the verdict in five hours, saying “I was getting flustered, having migraines, I felt I needed to get out of there.”

The juror said he was the final holdout and still doubts Lewis is guilty.

“This is bigger than Chanel Lewis,” the juror said, “I’m standing up to the system, showing people what the inside of a jury room is really like.”

It’s the latest twist in a case that rocked the city.

Vetrano, 30, was killed as she ran on a park trail in Howard Beach, Queens, in August 2016. Prosecutors said Vetrano had been sexually abused. Her father discovered the body the evening she’d gone missing.

The first trial ended in a hung jury amid claims that Lewis’ confession was coerced and the DNA evidence was tainted.

His mother believes he was framed amid pressure to find a suspect.

“My son Chanel Lewis is innocent, and all I want is justice for Chanel.”