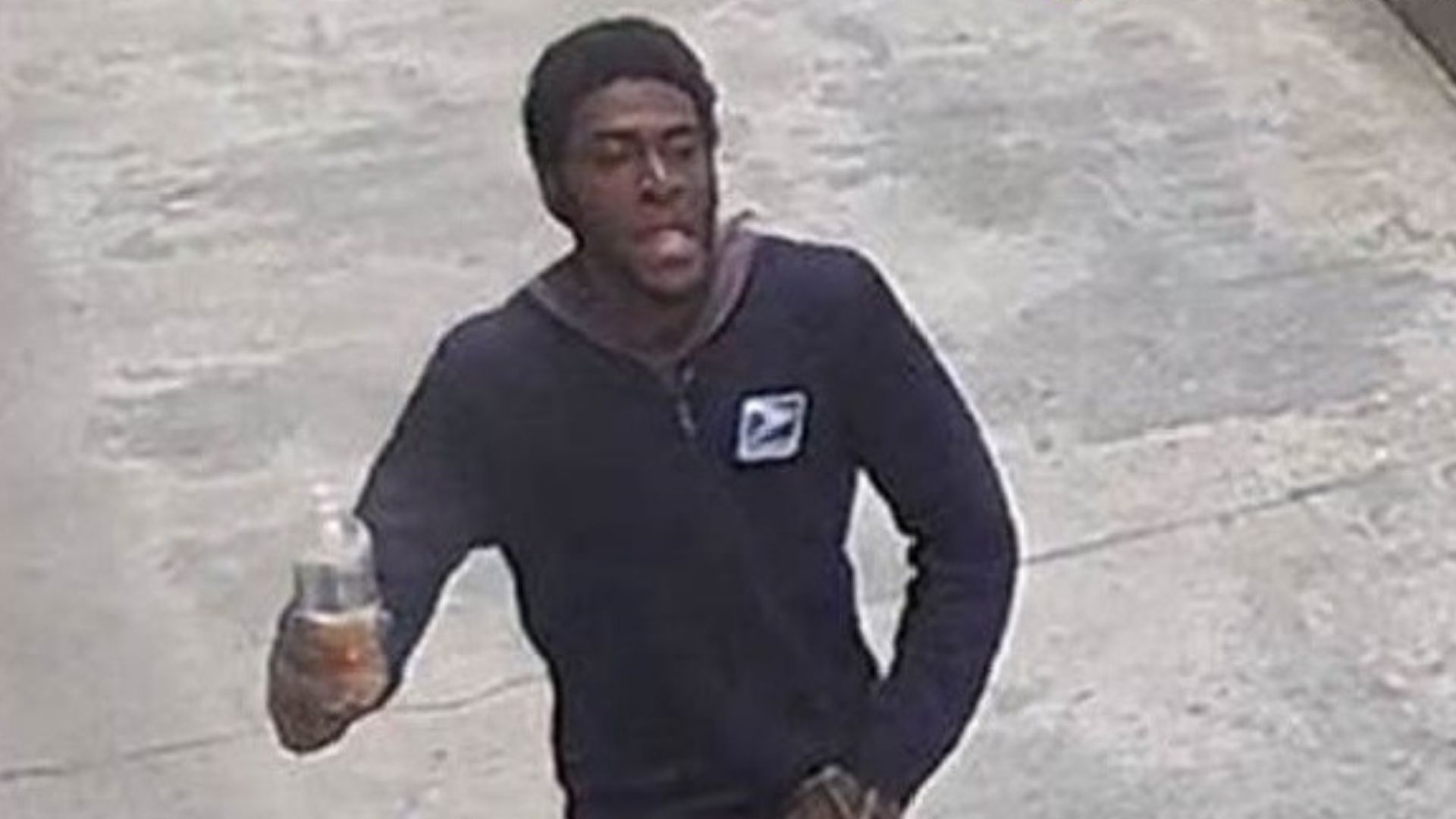 BRONX — Police are still looking for a man who allegedly threw urine in two MTA employees' faces earlier in April.

In new surveillance footage released by police Saturday the suspect can be seen holding what appears to be a bottle filled with yellow liquid.

The assaults happened on Friday, April 12, about an hour between each other, police said.

While onboard the Brook Avenue No. 6 subway station in the Bronx, police say the man doused a 43-year-old on-duty MTA conductor with urine he had in a container, police said.

She was treated and released from Westchester Square Hospital.

About an hour later, the same man allegedly threw urine at the 43-year-old MTA bus operator while she was operating a Bx2 bus.

MTA bus operator, Trellis Robinson, told PIX11 she saw the man with the cut and thought he was just a pan handler. Then she was attacked.

"I turned to look in the mirror to pull out of the bus stop, and he was there and he just doused me with liquid, urine in my face," recalled Robinson.

Following the attacks, the Transport Workers Union is urging more than 40,000 members and the millions of transit riders to help identify the man.

"He is a dangerous menace and needs to be arrested right away. These were disgusting, horrific attacks that cannot go unpunished," said TWU Local 100 President Tony Utano.