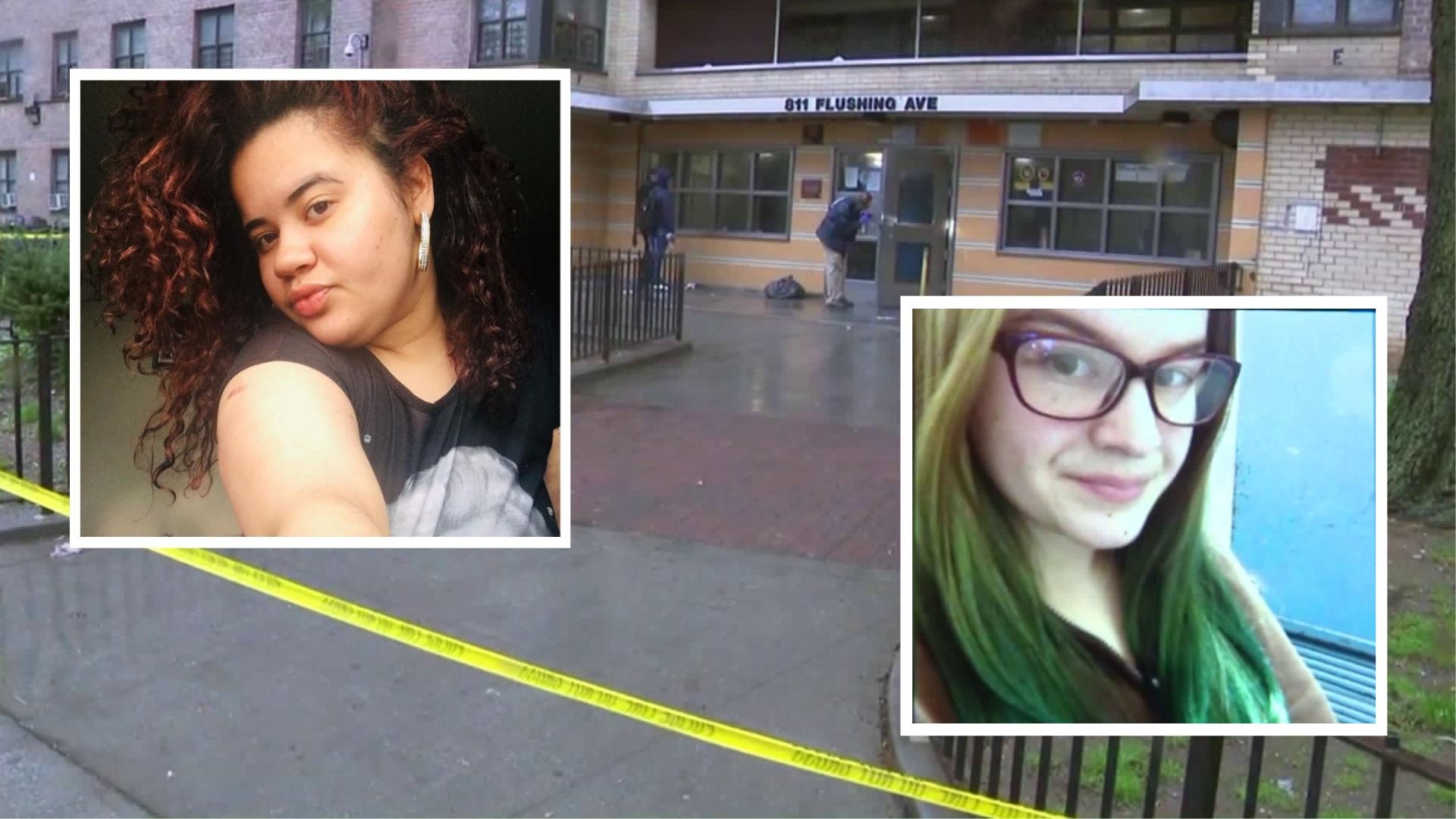 Police are investigating after two women were attacked in a Brooklyn apartment early Saturday, one hacked to death and one sent to the hospital in critical condition. Police found an axe at the scene of the crime but have not confirmed if it was the weapon used in the attack. 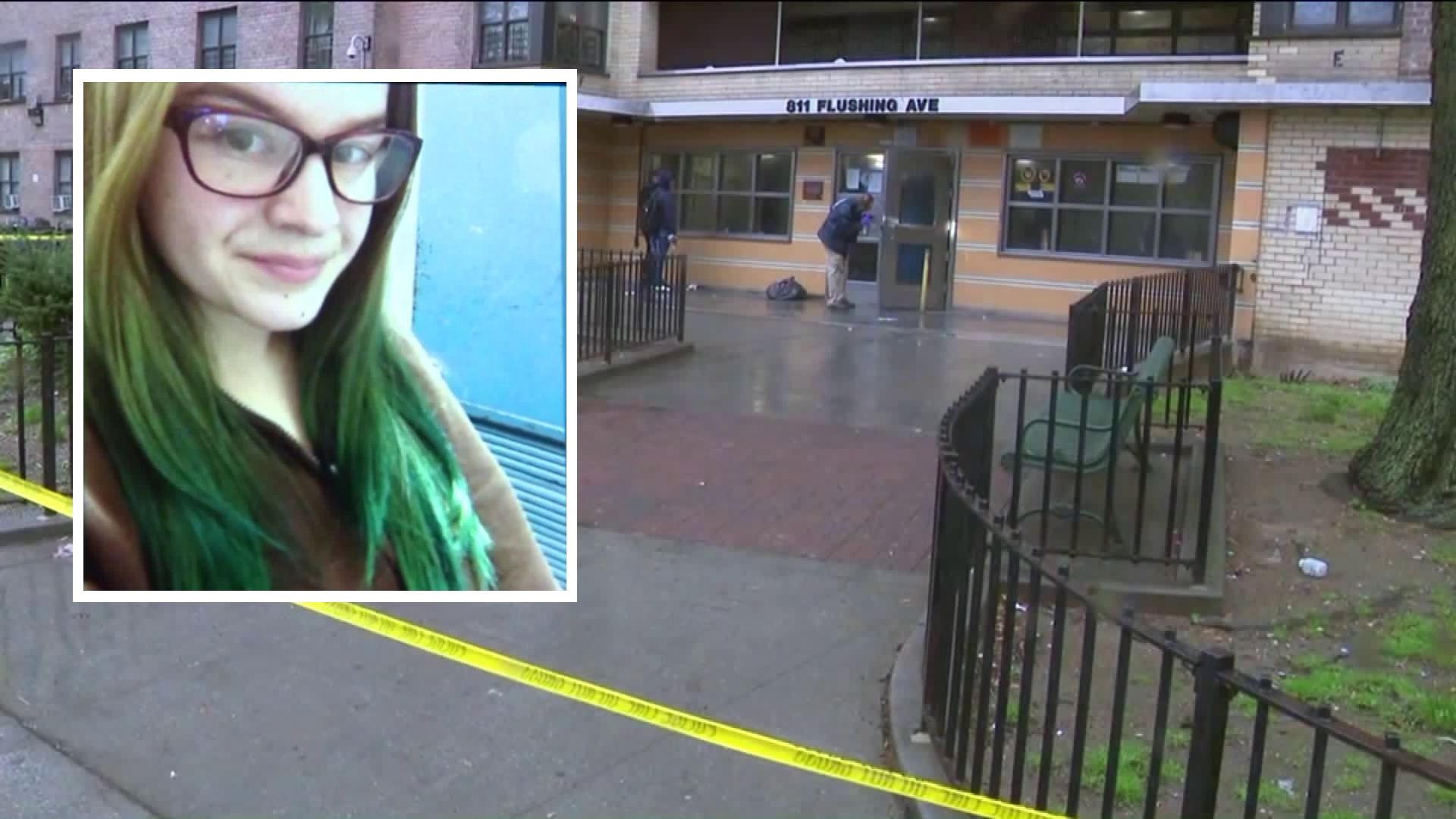 WILLIAMSBURG, Brooklyn — Inside one family's Brooklyn apartment, the frustration — bordering on rage — was palpable among relatives of 20-year-old Savannah Rivera.

Rivera was hacked to death, potentially with an ax found at the crime scene, early Saturday morning during an attack inside her friend’s apartment in the Bushwick Houses, where she was staying, according to police.

"Nobody knows about this guy! We keep telling you guys that. She hangs out with girls. Nobody knows nothing," said a visibly upset Justine Rodriguez, a cousin of the victim.

The apartment was home to a second woman injured in the attack, who was reported in critical condition and was found with lacerations to her head and body, according to police.

The police said in a news conference Saturday evening they have a person of interest in custody and he is talking to detectives. It is believed this man might be the boyfriend of the second woman who survived the attack.

The surviving victim barely made it out alive, and suffered gash wounds to her body and head, police said. After the woman called for an Uber, the driver saw her injuries and called 911 on her behalf.

"We do not believe this horrific incident was random," NYPD Deputy Chief Michael Kemper said during Saturday's news conference. "We believe all involved were known to each other. As far as motive, that is something investigators are piecing together now," he said.

Earlier Saturday, PIX11 News' Ava Pittman actually made contact with the suspect, who called himself "Jerry" and uses “Grim Creepa” on Facebook. Law enforcement sources confirmed this man is the same person taken into custody and being held as a person of interest in this case.

Over the phone with PIX11, "Jerry" said that he is a schizophrenic and does not remember the attack.