Follow-Up Friday: How Monica’s making it happen this week 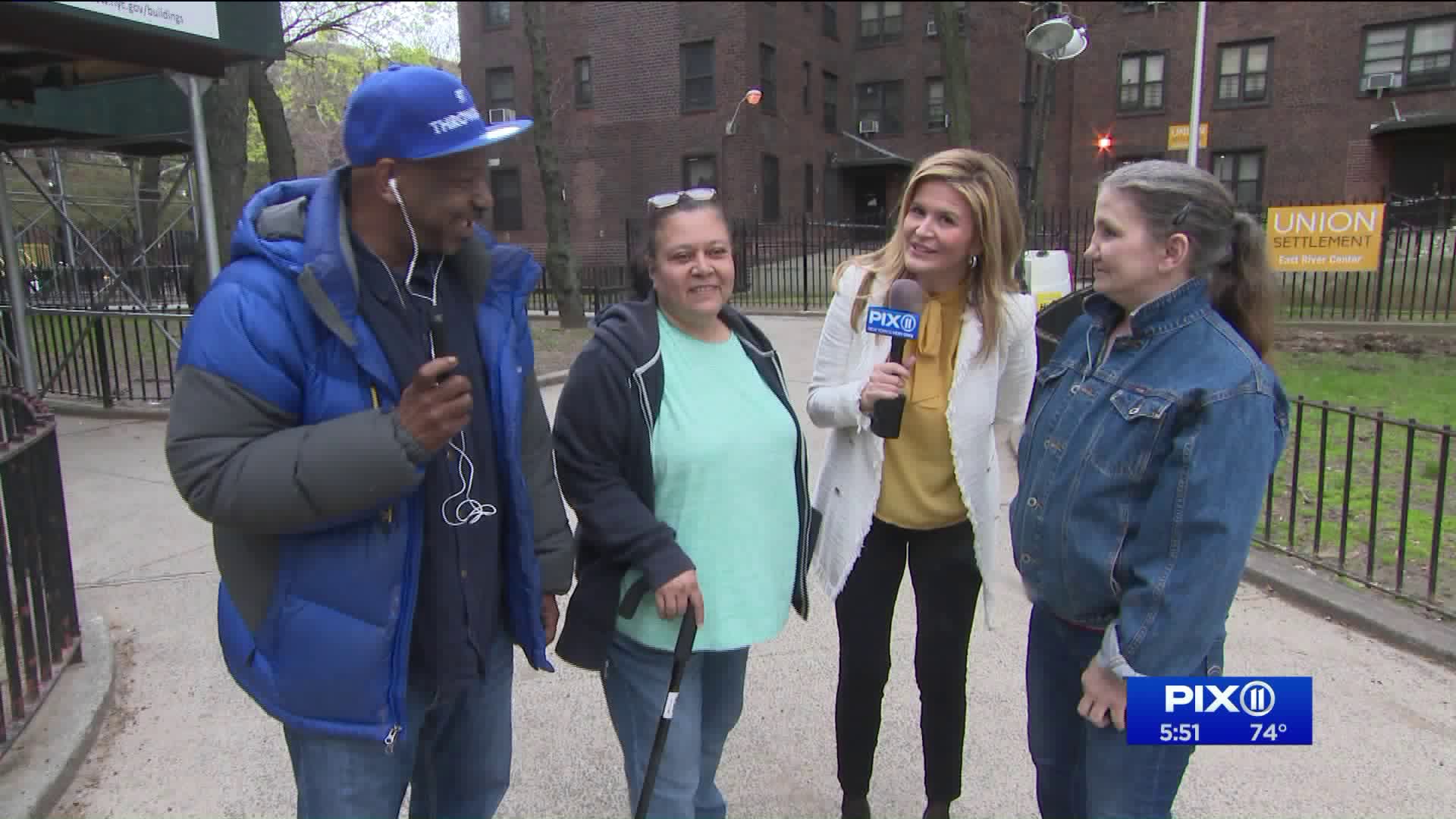 See how PIX11`s Monica Morales has "made it happen" for New York City residents this week.

In March, Marcia Kovalevich told PIX11 her East River Houses apartment in Harlem was falling apart. The walls were literally crumbling throughout her apartment and you could instantly smell mold when you walked in.

This past Tuesday, April 16, families gathered outside what used to be the Surfside Gardens Community Center, many wanting to know when the center will be reopened. It has been closed since being damaged during Superstorm Sandy.

The New York City Housing Authority is the agency in charge of building it back. Councilmember Mark Treyger says the city has some explaining to do. Treyger said the Federal Emergency Management Agency gave over $60 million to NYCHA to get it done, and families were promised by the city it would be open by the fall of 2017.

A NYCHA spokesperson told PIX11, “We are extremely pleased that repairs and renovations to Surfside Community Center are near completion, and we are looking forward to opening the doors for all to enjoy, once the lease is finalized with the community partner.”

The Office of the New York City Comptroller is looking into the issue.

At a Thursday, April 11 news conference, Bronx Borough President Ruben Diaz Jr. slammed the city for evicting a 72-year-old man while he was recovering from a major surgery.

After PIX11 went live on Facebook at the news conference and reported the story, a spokesperson for Mayor de Blasio's office told PIX11, "NYCHA leadership was not happy with how Mr. Martinez's situation was handled. We are finding him another apartment nearby, and will replace all of his furniture.”

Diaz's office said Martinez was set to look at a new apartment on Friday.