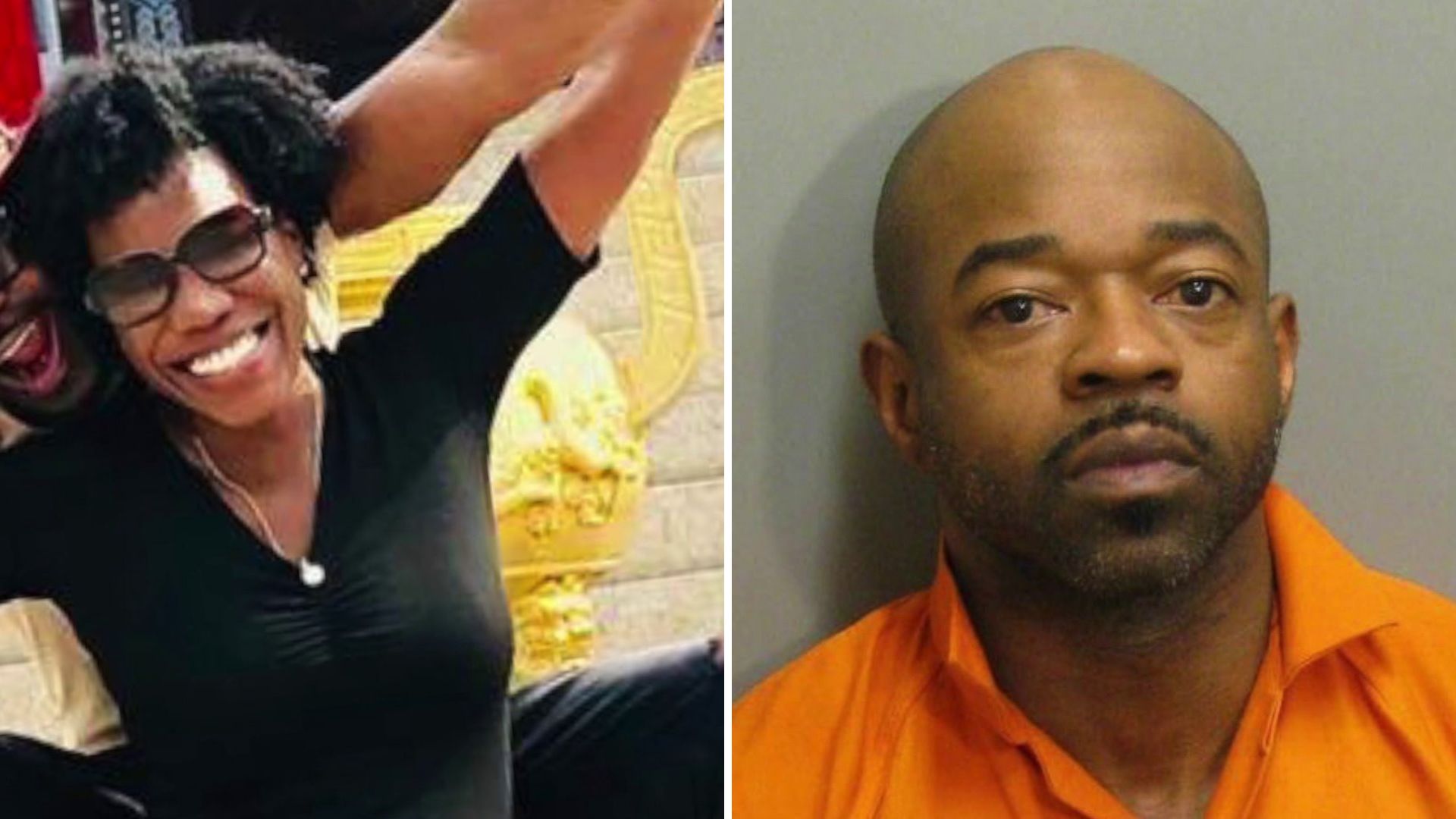 A Queens mom says she fears the worst after her estranged daughter deleted her Facebook and started dating a man who`s accused of stabbing another woman to death in Alabama.

QUEENS — A Queens mother panicked when her daughter disappeared from Facebook posts in January, but her fears got worse when she learned Nerecia Kelly's boyfriend was just charged with killing another woman in Alabama. And a private investigator told the worried mom Courtney Devon Davis has a disturbing background  -- with a history of bizarre behavior in the Philippines.

"Behind the computer, there is danger," Patricia Kelly told PIX11 through tears from the living room of her Queens home.

Davis is now being held in Montgomery, Alabama on charges that he stabbed his new "wife," Silvia Henry Davis, 38 times on March 27. The woman's body was found in a Days Inn motel.

In 2017, Nerecia Kelly was living in Queens. She had just broken up with a boyfriend she dated for eight years. The financial services worker was looking for a new apartment with help from her mother.

"She was in a long term relationship and she was pregnant, and she lost the baby," the mother explained.

Nerecia Kelly deleted her Facebook account in the fall of 2017, so her mother, a nurse, hired a private investigator to find her.

When Nerecia's parents found the complex where she was living in Irvington, they said they couldn’t gain access and asked police to do a wellness check.

Kelly is heard telling police that her mother was verbally abusive and her father molested her into adulthood.

“She was being coached to lie,” the mother said sadly.

Since then, Patricia Kelly had noticed Courtney Devon Davis posting bizarre videos of her daughter and Silvia Henry, the woman Davis later allegedly stabbed to death.

Davis also posted video of Nerecia Kelly in bed and stated she was plotting against him with another lover.

The last Facebook image posted by Courtney Devon Davis was on January 25. He claimed in the post that it was a photo of Nerecia Kelly's neck with a hickey on it.

Patricia Kelly said she learned Davis had a long criminal rap sheet. Kelly also found out Davis spent years in the Philippines and had ties to sex workers there, she said.

A woman who said she married Davis in the Philippines contacted Nerecia Kelly’s mother and told her she escaped his grip in 2017. Davis met Nerecia Kelly online shortly after this, according to her mother.

Patricia Kelly told PIX11 her daughter always had a "bubbly" personality, but that all changed after she met Davis.

“I was told she became a different person,” her mother said, recalling friends saying, "she started isolating herself from staff members. One day she just didn’t show up."

Patricia Kelly knows that her daughter traveled to several countries last November and returned to the United States by way of Atlanta, Georgia.

She doesn’t have much hope that her daughter is still alive. “My heart is telling me 'no,'" Kelly said.