Fire breaks out at NJ home as thunder, lightning move through area 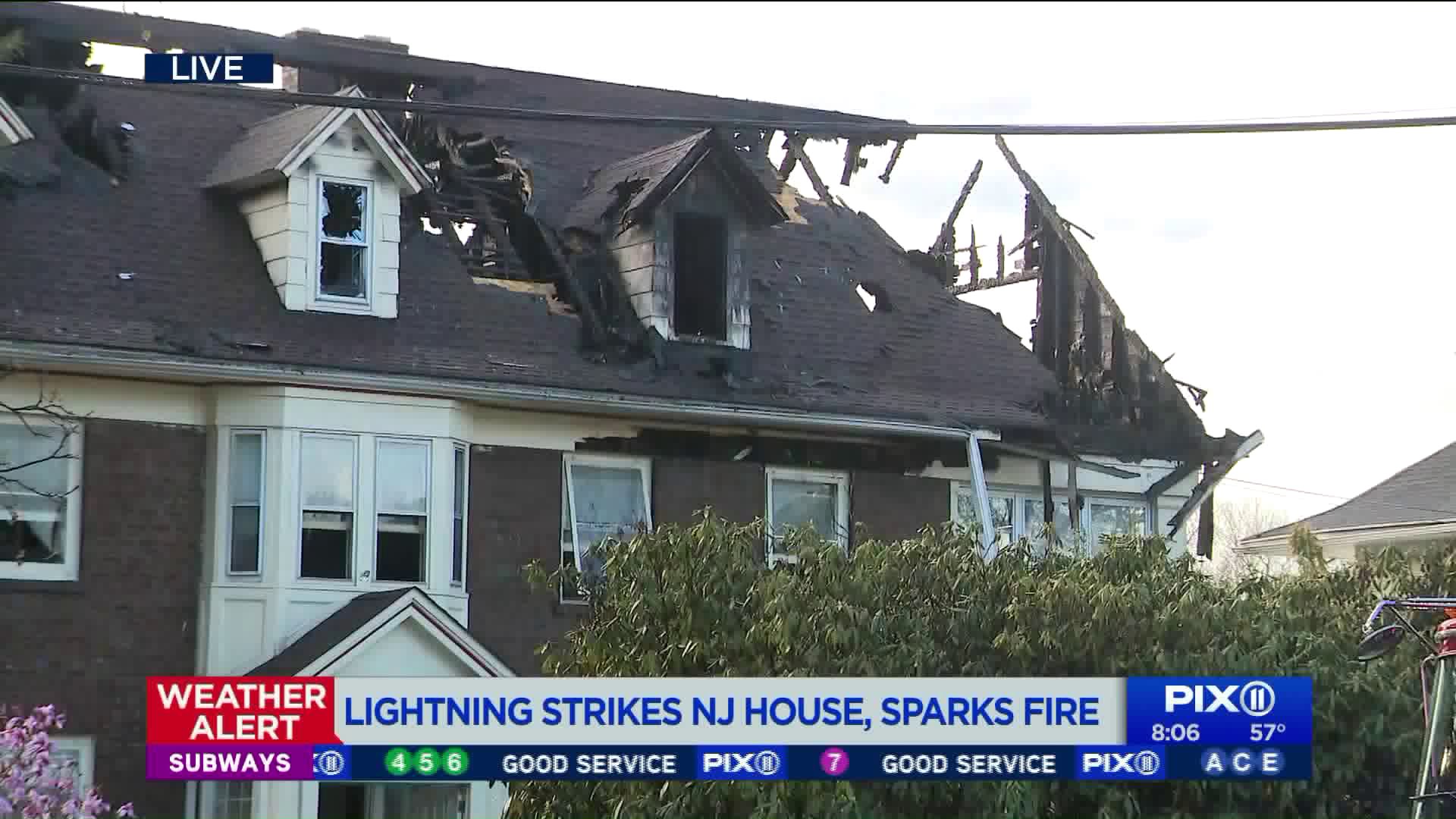 As heavy storms hit the tri-state area early Monday, a fire broke out at a New Jersey home. 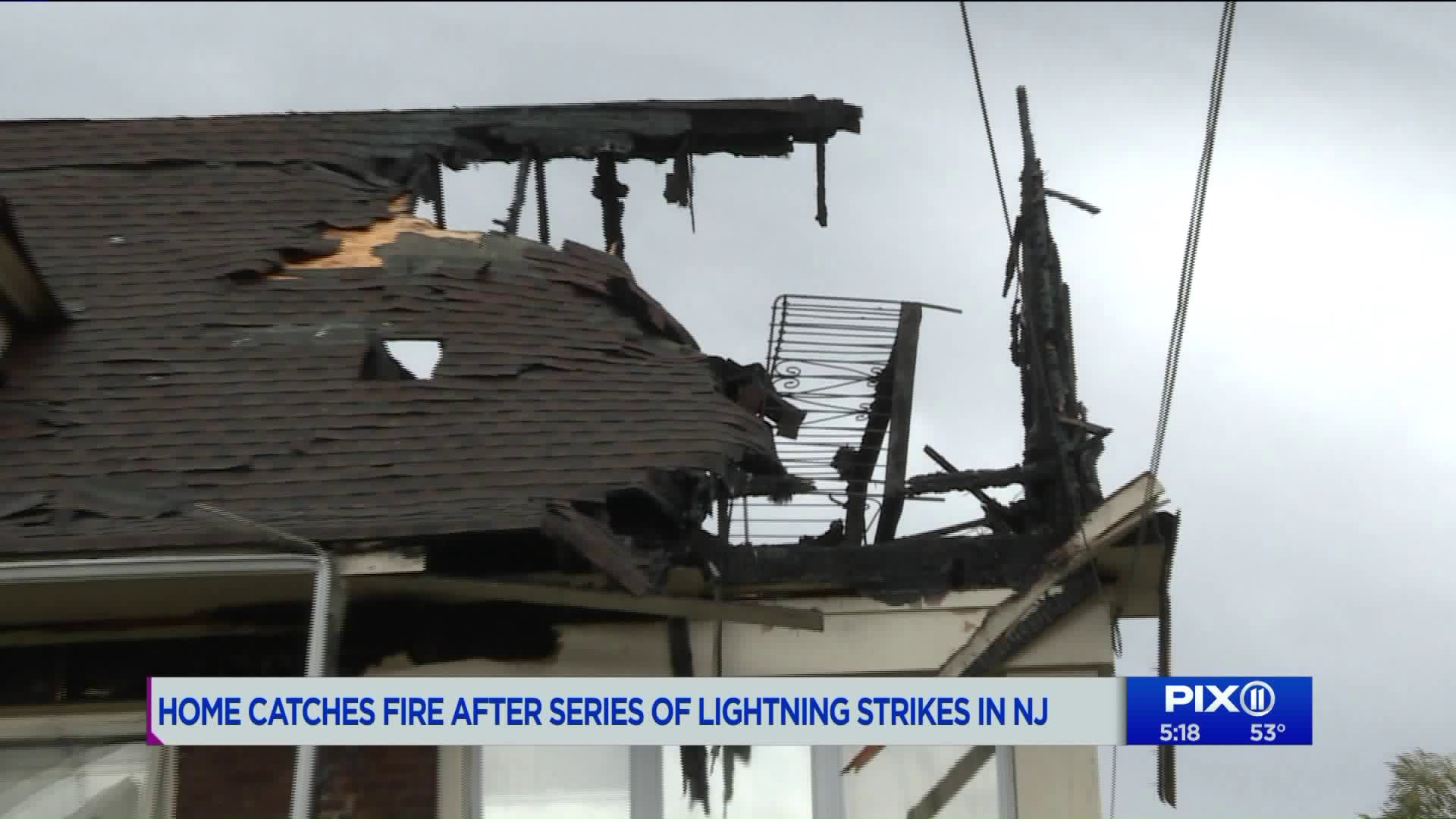 RUTHERFORD, N.J. — As heavy storms hit the tri-state area early Monday, a fire broke out at a New Jersey home.

Crews responded to the Ridge Road house in Rutherford around 4:30 a.m.

Firefighters were seen on the roof of a house putting out flames, which damaged a portion of the roof.

The three occupants inside the house all got out safe, according to the police chief on scene.

Around the time of the fire, neighbors tell PIX11 they were woken up from loud thunder.

Police believe lightning may have struck the house, igniting the flames.