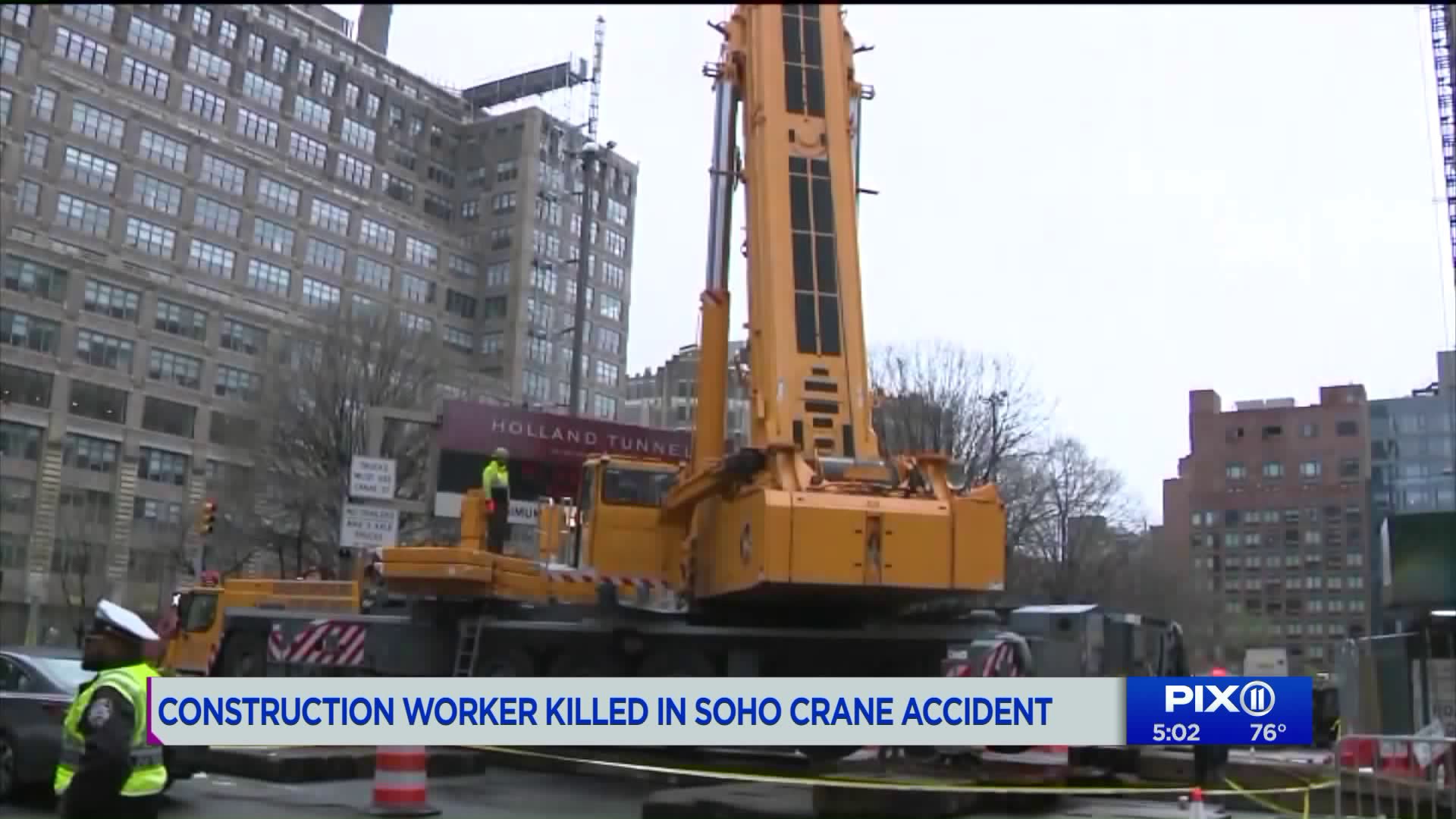 Sources tell PIX11 the construction crew was setting up a crane counterweight when it slipped and fell, fatally striking 34-year-old Gregory Echevarria. 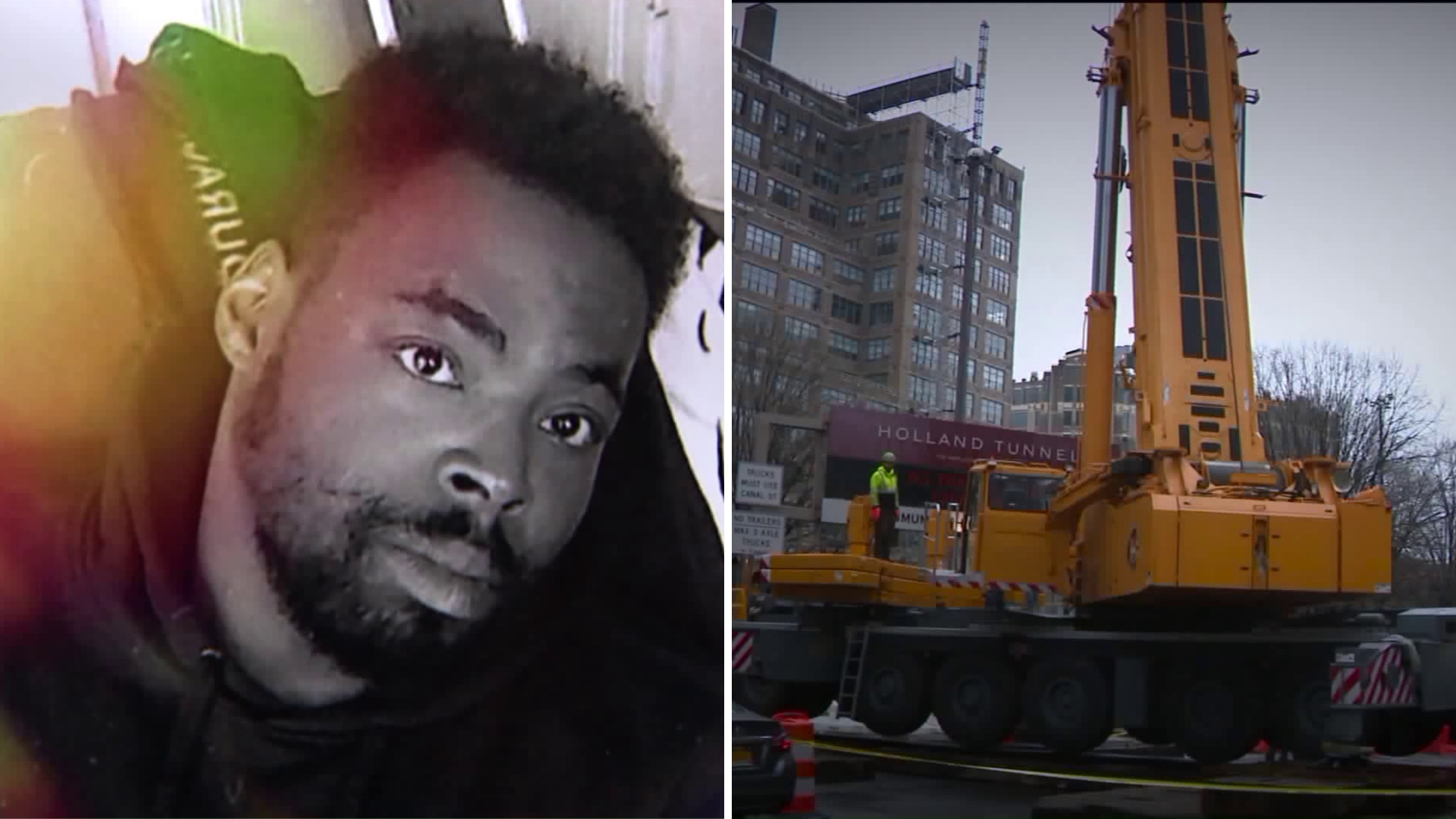 SOHO, Manhattan — A construction worker who was a father of four and war veteran died early Saturday during a crane incident at a Manhattan construction site.

Gregory Echevarria, 34, was found unconscious and unresponsive with severe trauma to his body at a construction site in the vicinity of Varick and Broome streets around 3:15 a.m. He was pronounced dead at the scene.

The construction crew, that also included Echevarria's brother, was setting up a crane counterweight when it slipped, fatally striking Echevarria, a source told PIX11.

Echevarria's final act was reportedly pushing a coworker out of the way, saving his life.

Family told PIX11 that Echevarria was a father of four, including a three-month-old, and that he was a veteran. Echevarria did four tours in Iraq and Afghanistan over 10 years, according to family members, who are devastated that his baby boy is left without a father.

A makeshift memorial sat outside Echevarria's childhood home Saturday afternoon as dozens gathered to mourn and remember the father, veteran and construction worker.

Another worker sustained a minor injury after being struck by the crane hook and was transported with the crane operator to an area hospital for evaluation, a source said.

The property is slated to become a 25-story luxury condo building. At least 35 complaints were filed linked to the location, including two reported this month, according to the Department of Buildings.

The cause of death will be determined by a Medical Examiner.