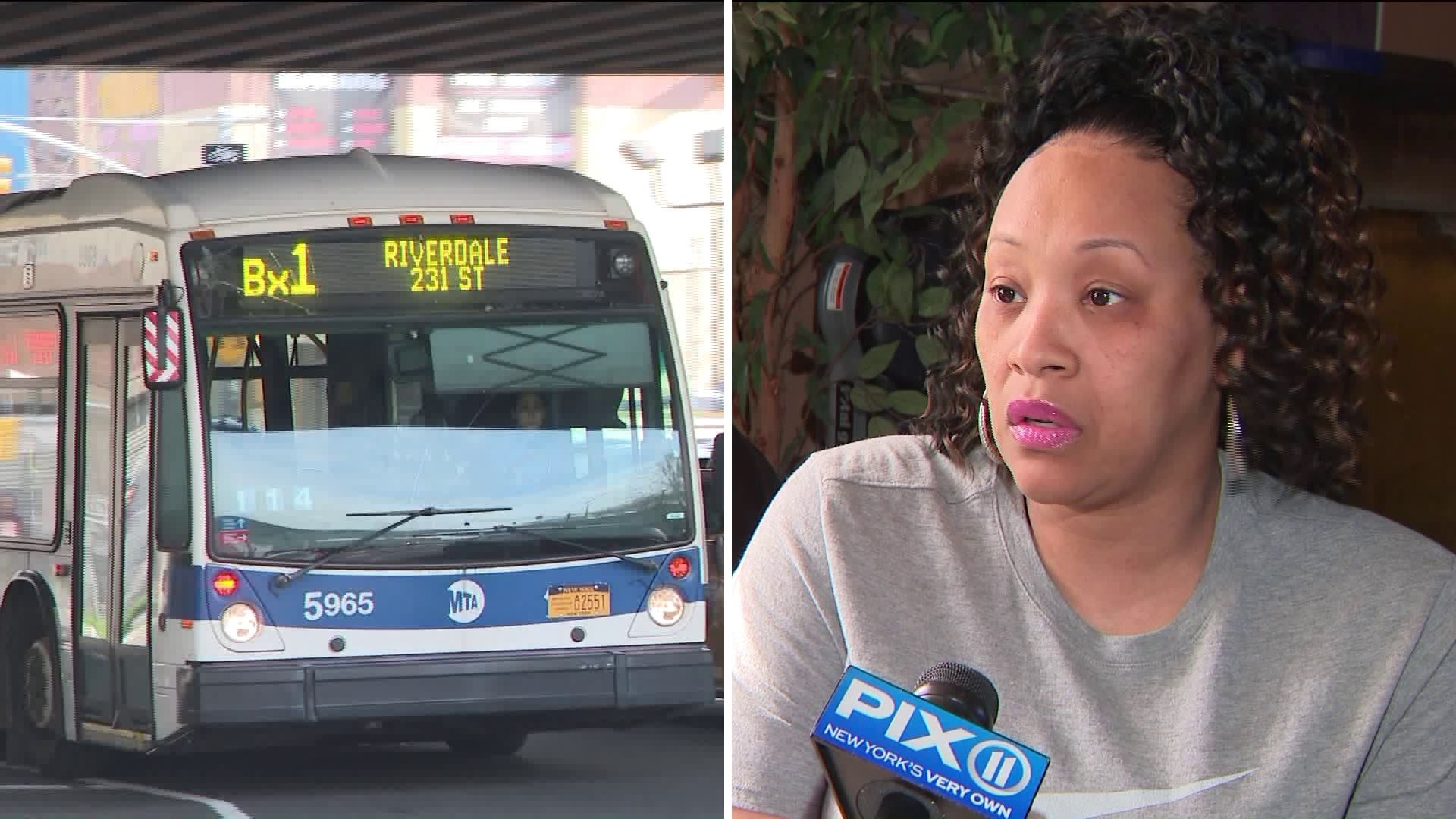 Police are looking for a man they say threw urine at New York City Transit bus driver Trellis Robinson`s face in the bronx on Friday morning while she was picking up passengers. Robinson told PIX11 Saturday that her eyes were still burning.

BRONX — Police are looking for a man who threw urine on a New York City Transit bus driver. The assault happened Friday morning while bus operator Trellis Robinson was picking up passengers.

"I just froze. I didn't know if I was going to start melting or burning. I just didn't know what it was at the time," she said.

The MTA bus operator said she was pulling into the 138th Street and Grand Concourse stop when she was attacked.

"I seen a cup in his hand and I just thought he was a pan handler. So when the light changed I made the right and pulled into the stop. As the passengers were loading I closed the doors, I turned to look in the mirror to pull out of the bus stop, and he was there and he just doused me with liquid, urine in my face," recalled Robinson.

The NYPD is checking the bus' dashboard camera and other surveillance cameras in the area in hopes of identifying the suspect.

Transport Workers Union officer Oneshia Portlette-Shade said the attacker did the same thing to a female 6 train operator on Grand Concourse and Brooke Avenue an hour before the attack on Robinson.

"Somebody had to see something, so we just urge the public to please come forth and give the information," said Portlette-Shade.

"This is what us operators go through every day. All we're doing is out there trying to move New York, feed our families, get people from point A to point B," Robinson said.