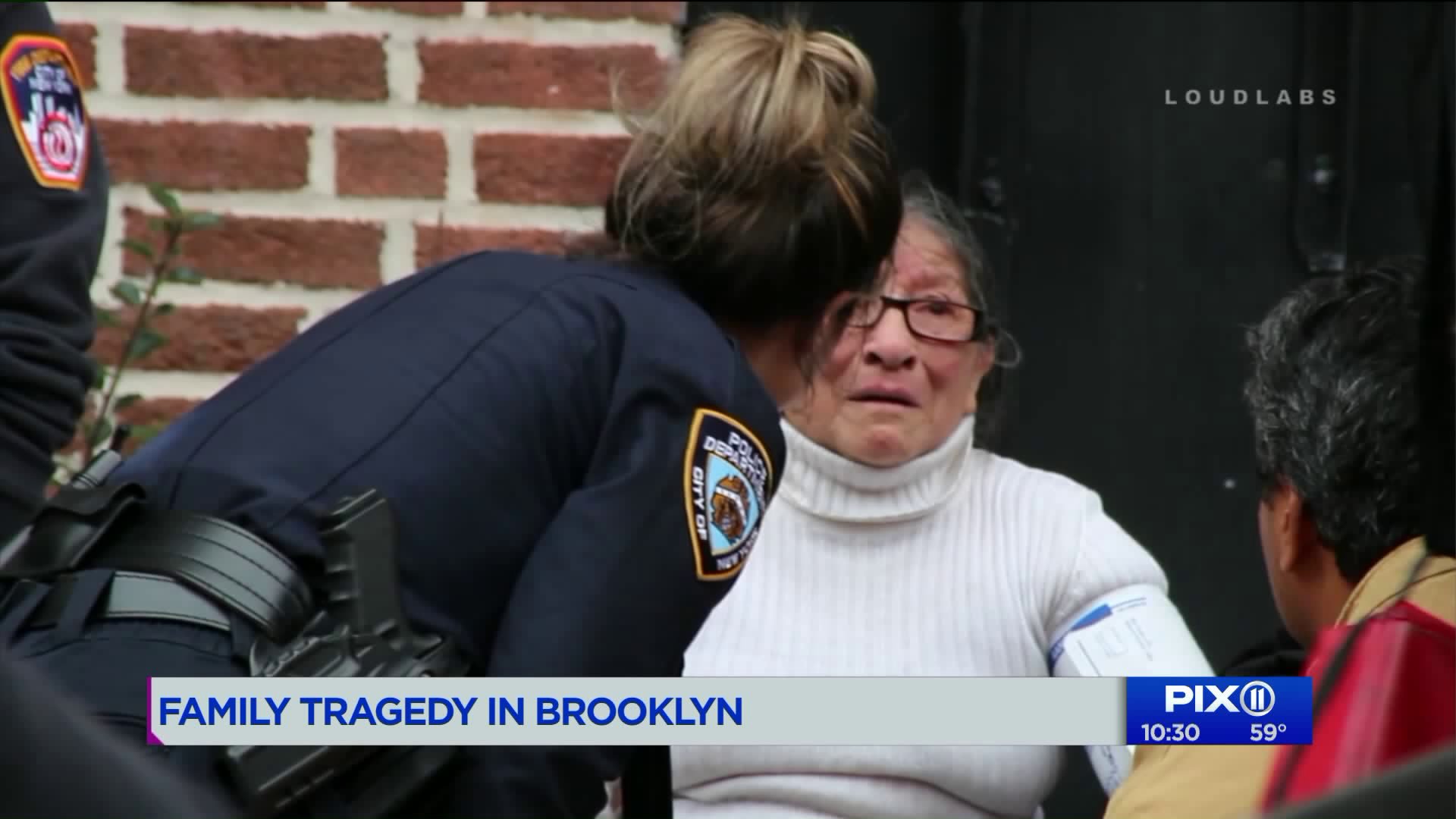 There are two investigations happening in a single apartment in Sunset Park, Brooklyn. Police responded to a man accused of slashing his wife`s hand, then stabbing his daughter in the shoulder, before setting a mattress on fire and stabbing himself in the stomach.

Police said they responded to a report of an assault in the apartment building at around 4 p.m. Friday. after a man was accused of using an unidentified weapon to slash a woman, his domestic partner, on her hand.

When the woman's daughter went to go help, the man allegedly stabbed her, too – twice in the shoulder, police said.

Investigators said the man then went into another room, set a mattress on fire, and then stabbed himself in the stomach.

It is unclear what started this family dispute, but a neighbor who lives one floor below the family told PIX11 they were shocked to hear the news of such a disturbance.

Fortunately, none of the injuries are life threatening. The mother and daughter were taken to an area hospital. The father was taken to a different hospital and is under arrest.