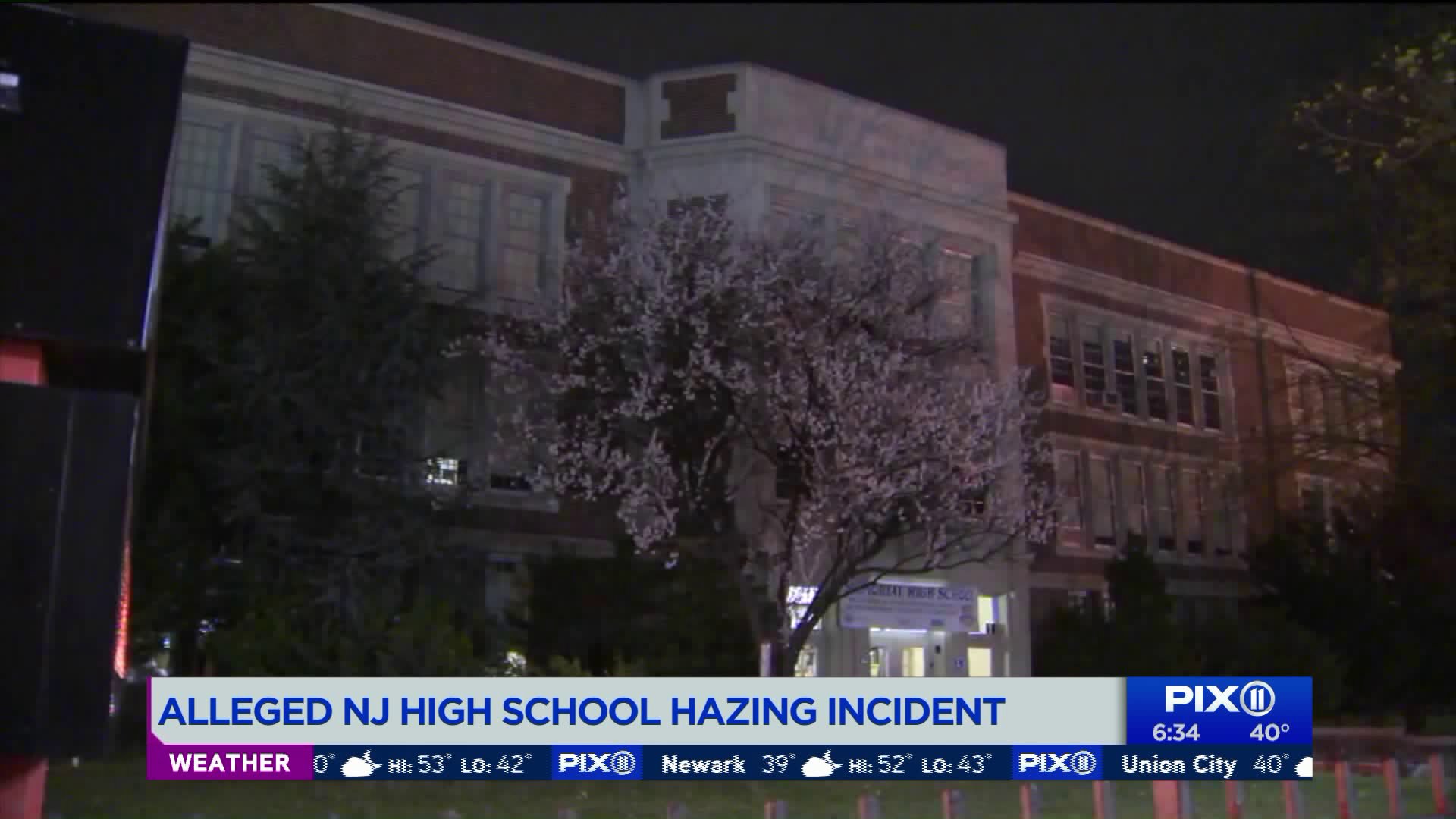 Disturbing allegations about the high school baseball team in West New York.There are reports that a member of the team was bound, gagged and dragged in what seems to be some sort of hazing incident.

West New York mayor Felix Roque discussed the allegations on Wednesday, claiming the hazing happened on a field, according to NJ.com. He was reportedly alerted to the incident by another district employee.

The baseball player was allegedly dragged around a field, bound and gagged by other players in an apparent hazing incident, according to the report.

A junior varsity baseball player spoke to PIX11 off camera, saying that the allegations involved several senior players hazing a freshman player and happened within the last week.

The superintendent of schools, Clara Brito Herrera, allegedly acknowledged Tuesday that a bullying and hazing incident did occur involving some student athletes, and said all complaints are taken seriously.

In her statements, Brito Herrera said the school district is “committed to conducting a thorough investigation and pursuing disciplinary/corrective action, if warranted,” NJ.com reported.

Mayor Roque also reportedly said he has zero tolerance for the behavior, will hold any involved teachers responsible, and wants the Board of Education to increase supervision in and out of the classroom.

The varsity baseball team’s Wednesday game against North Bergen was cancelled and rescheduled to Thursday at 4:30 p.m.