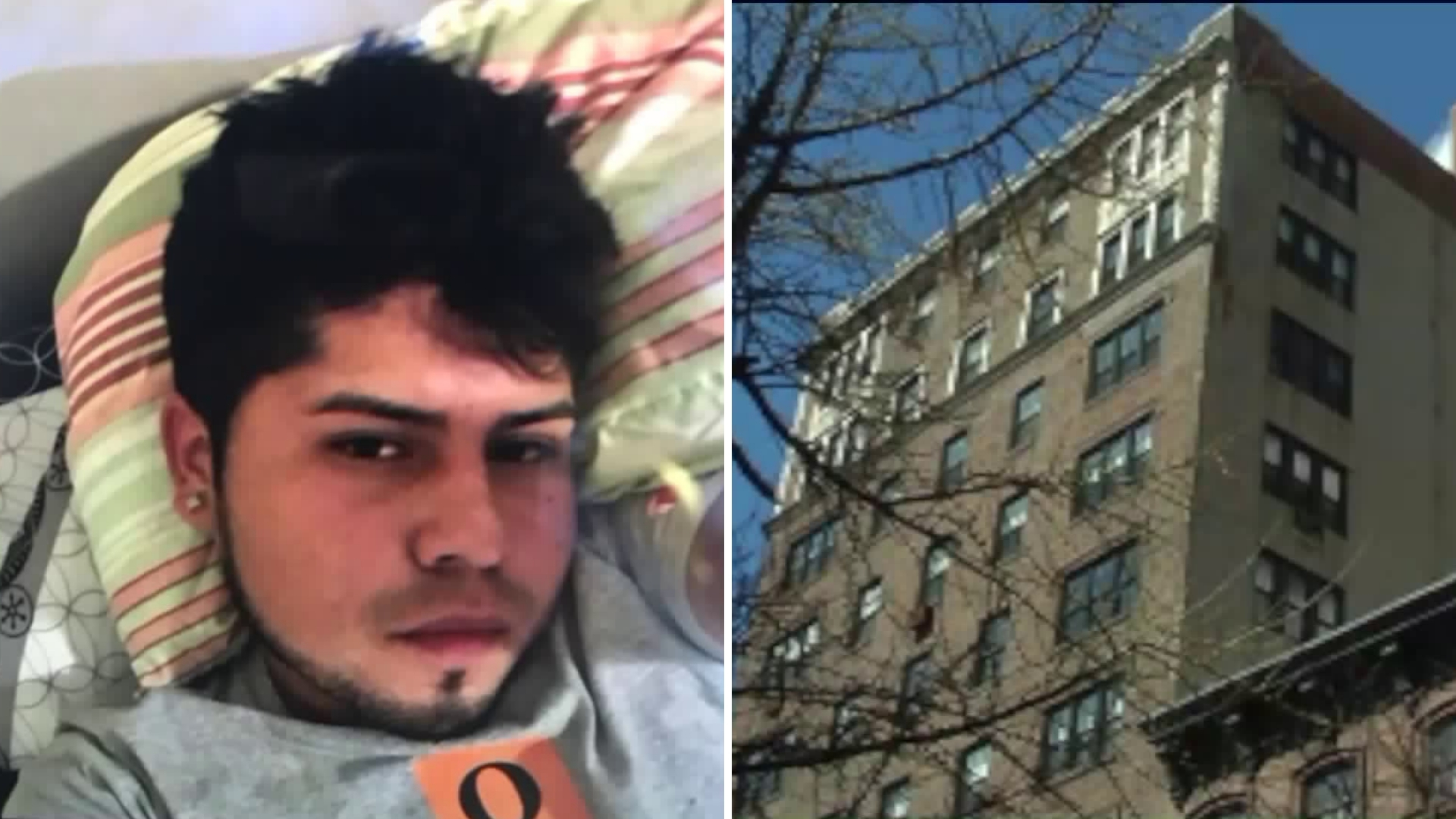 Erik Mendoza, a 23-year-old construction worker, died Wednesday morning after falling from the roof of a 13-story building in Brooklyn Heights, according to officials. 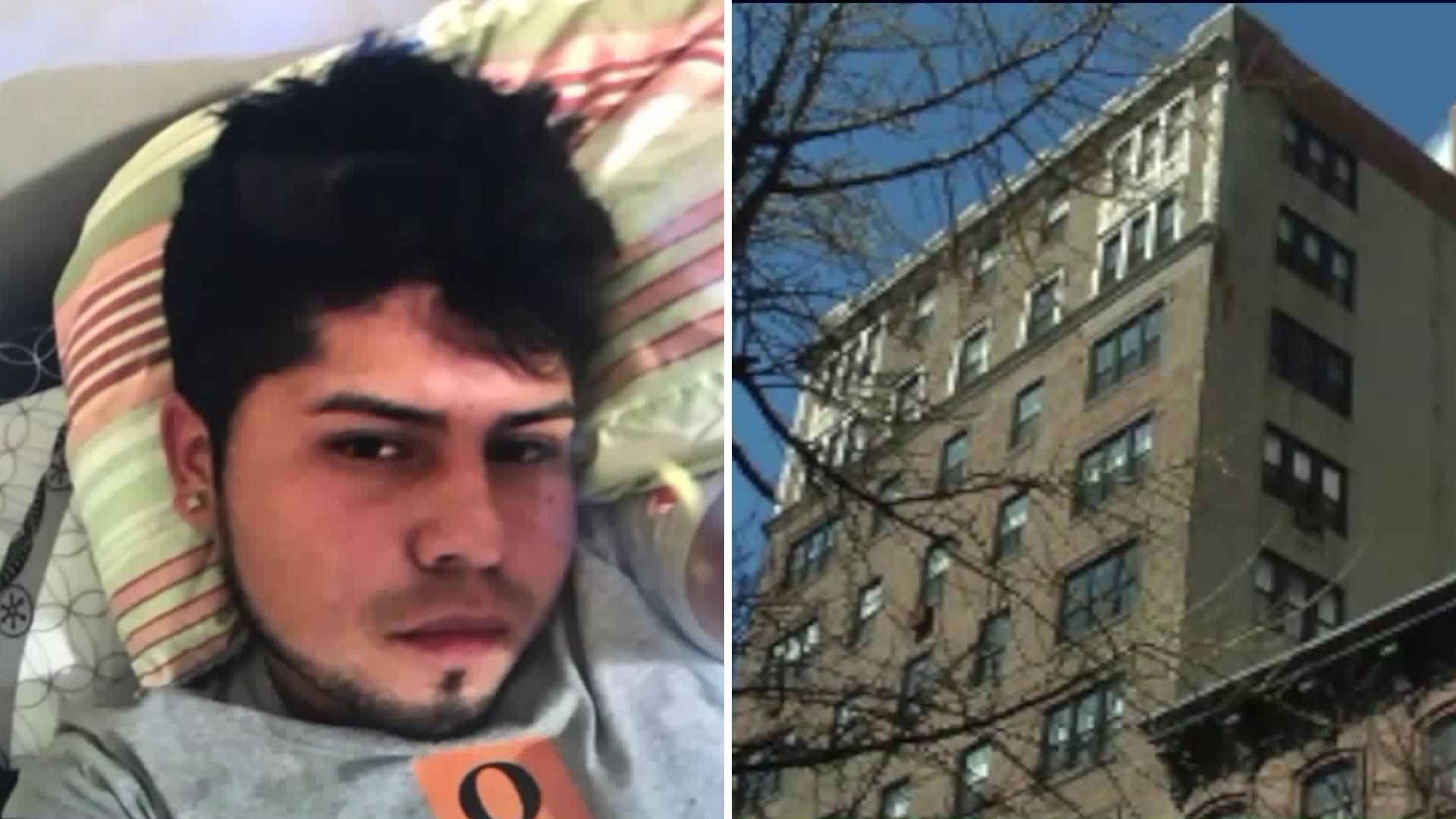 BROOKLYN HEIGHTS, Brooklyn — A construction worker died after falling off a building in Brooklyn on Wednesday morning, the Buildings Department said.

Police said 23-year-old Erik Mendoza of Queens, along with another worker, was replacing bricks underneath a water tower on the roof of a building located at 1 Pierrepont Street in Brooklyn Heights, officials said.

Sources tell PIX11 Mendoza had only been on the job for one week.

According to authorities, Mendoza fell off the 13-story building at about 10:06 a.m. Wednesday.

The Department of Buildings said Wednesday that the investigation is ongoing.