Teen wakes up to stranger putting her hand on his ‘genital area’ in the Bronx: police 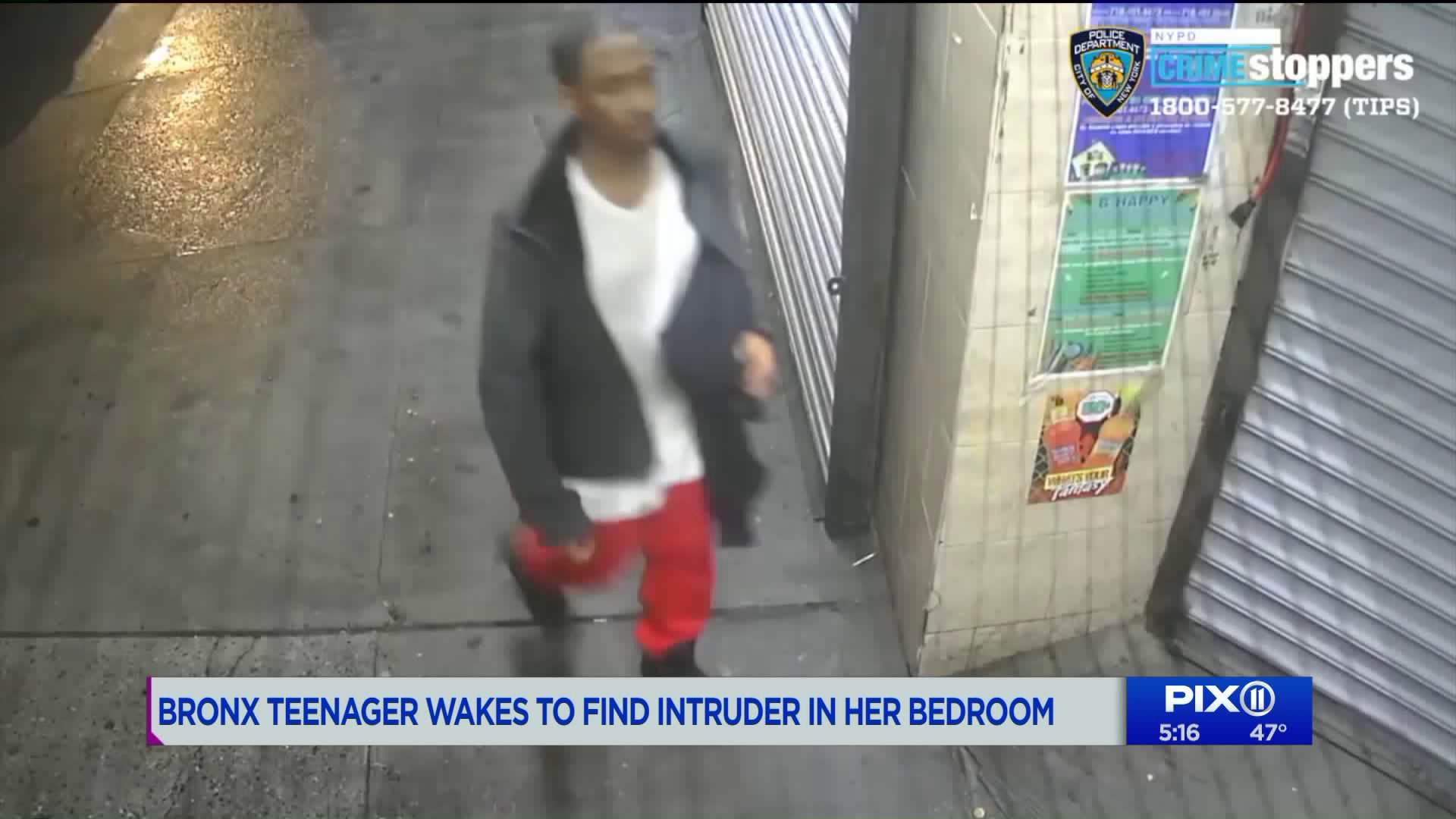 A 16-year-old girl in the Bronx woke up early Monday morning to a strange man in her bedroom, grabbing her hand and placing it over his "genital area," police said Tuesday.

WOODSTOCK, Bronx — A 16-year-old girl woke up to a strange man grabbing her hand and placing it over his "genital area," police said Tuesday.

The man pictured is accused of putting a sleeping girl's hand over his genitals while he possibly attempted to rob her Bronx home. (NYPD)

The assault happened Monday around 3:50 a.m. near Kelly Street and Leggett Avenue, according to police.

Police believe the man entered through the fire escape and was attempting to rob the home when he spotted the sleeping girl.

He then grabbed her hand and placed it over his genital area, above his clothing, police said.

When the girl woke up, and broke free of his grasp, police said the man fled. Police do not believe he stole any items.

The man sought is believed to be 20 to 30 years old, and was last seen wearing a black jacket, white T-shirt, red sweatpants and black sneakers.