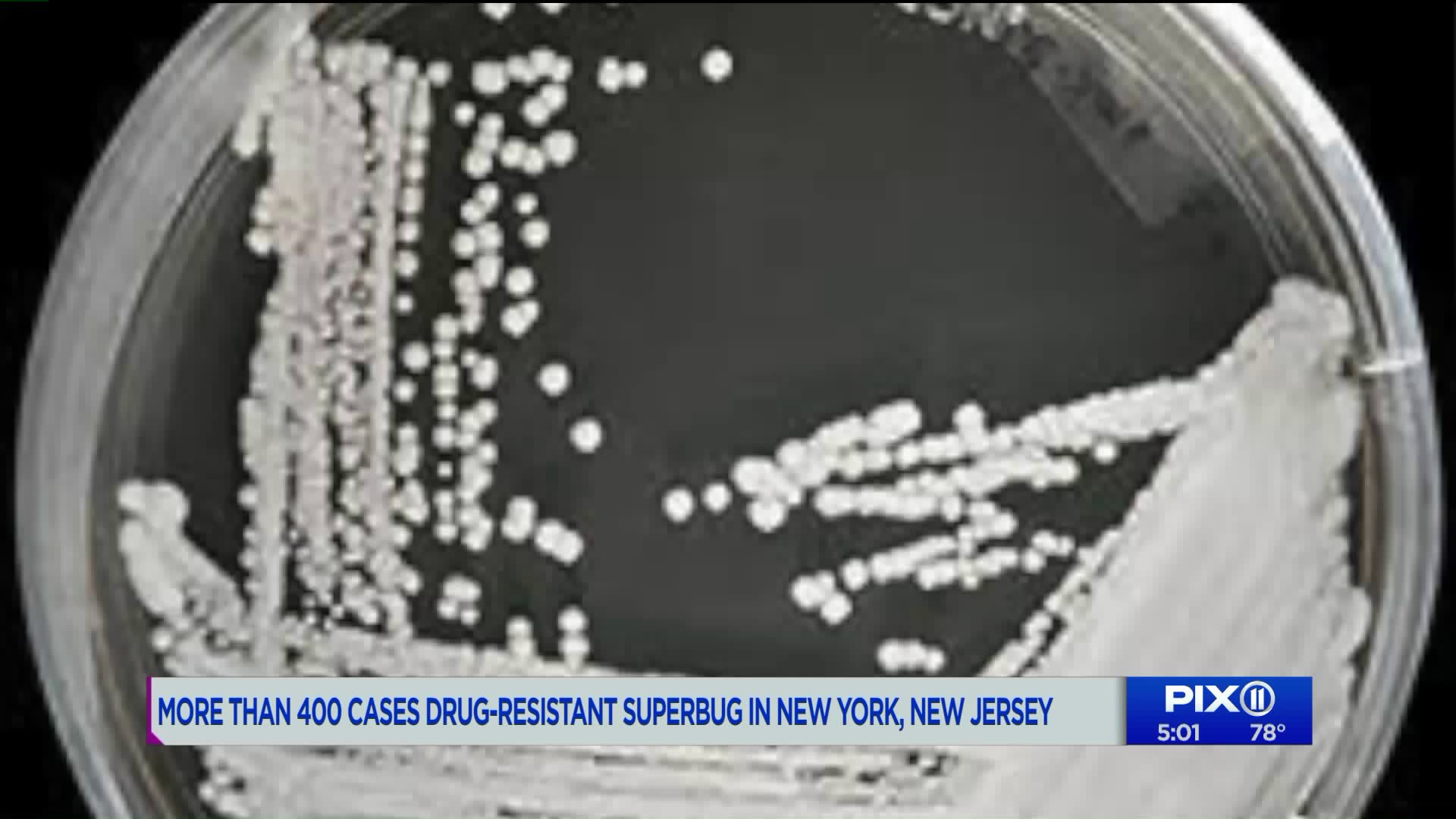 There have been more than 400 cases of a new drug-resistant superbug across New York and New Jersey. 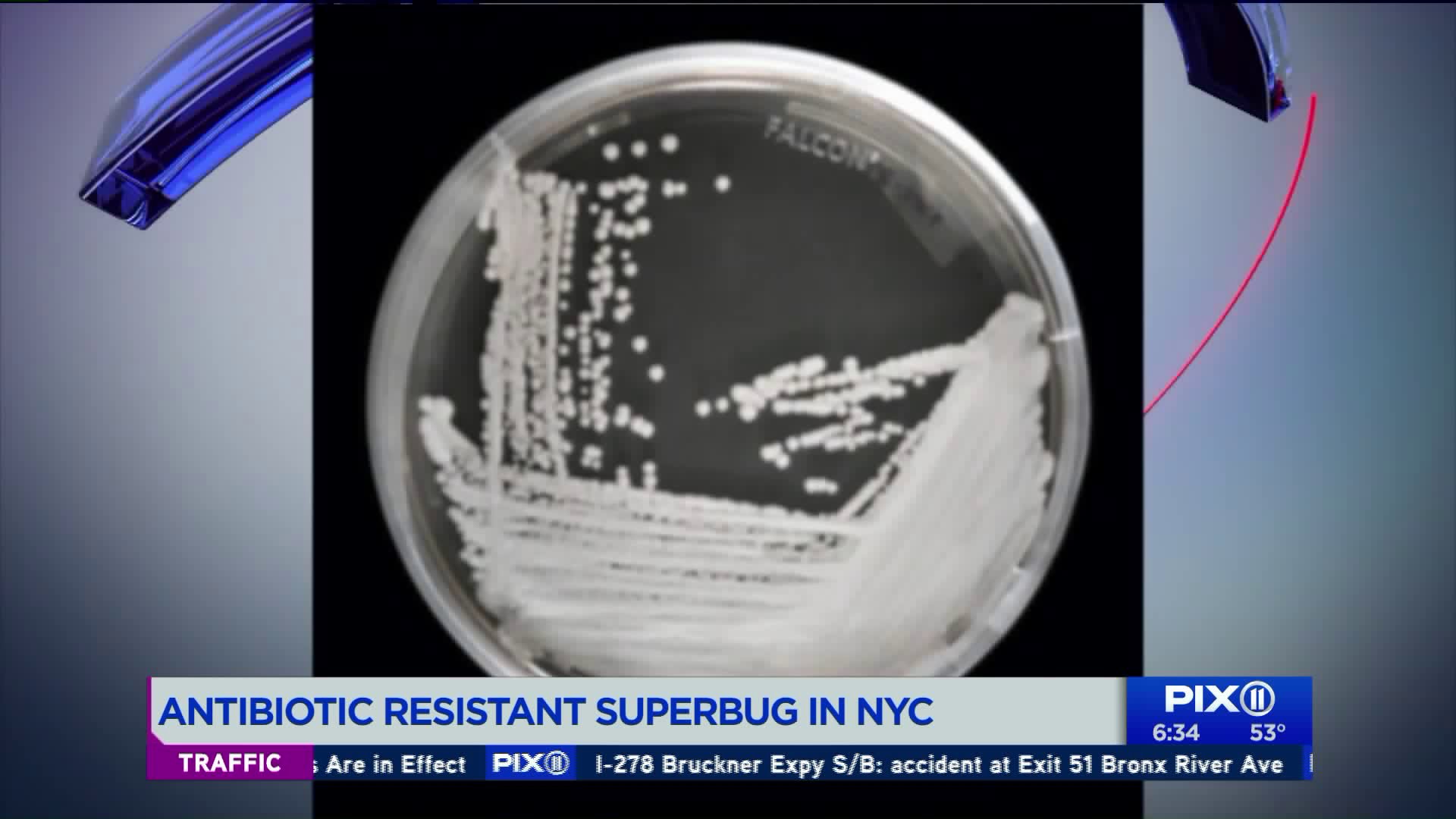 NEW YORK — The Centers for Disease Control and Prevention is sounding the alarm about a deadly superbug on the rise nationwide, and the majority of the cases are found in New York healthcare facilities.

Candida Auris, or C. auris, is a multidrug-resistant fungus that has been spreading in hospitals and nursing homes. (CDC)

Candida Auris, or C. auris, is a fungus resistant to multiple drugs that has been spreading in hospitals and nursing homes. The fungal infection can cause blood infections, and in more than one-third of patients with serious cases, death.

It was first detected in 2009 in Japan and is now in more than a dozen countries.

The CDC has recorded 587 cases in the United States, with 309 of those cases in New York, primarily concentrated in the New York City area. There are also 104 recorded cases in New Jersey.

Last year, a patient at Mount Sinai Hospital was infected with C. auris after surgery. Tests showed the fungus was all over his hospital room.

The hospital needed special equipment for the cleanup, and at some points, they had to rip out pieces of the floor and ceiling.

Symptoms may not be noticeable because patients are often already sick with another illness. They can cause different kinds of infections, including bloodstream infection, wound infections and ear infections.

The infection can be treated with antifungal medications called echinocandins.

C. auris has caused outbreaks in hospitals and nursing homes and is spread through contact with affected patients and contaminated areas.

To help prevent the spread of the infection, proper hand hygiene and infection control measures should be followed.