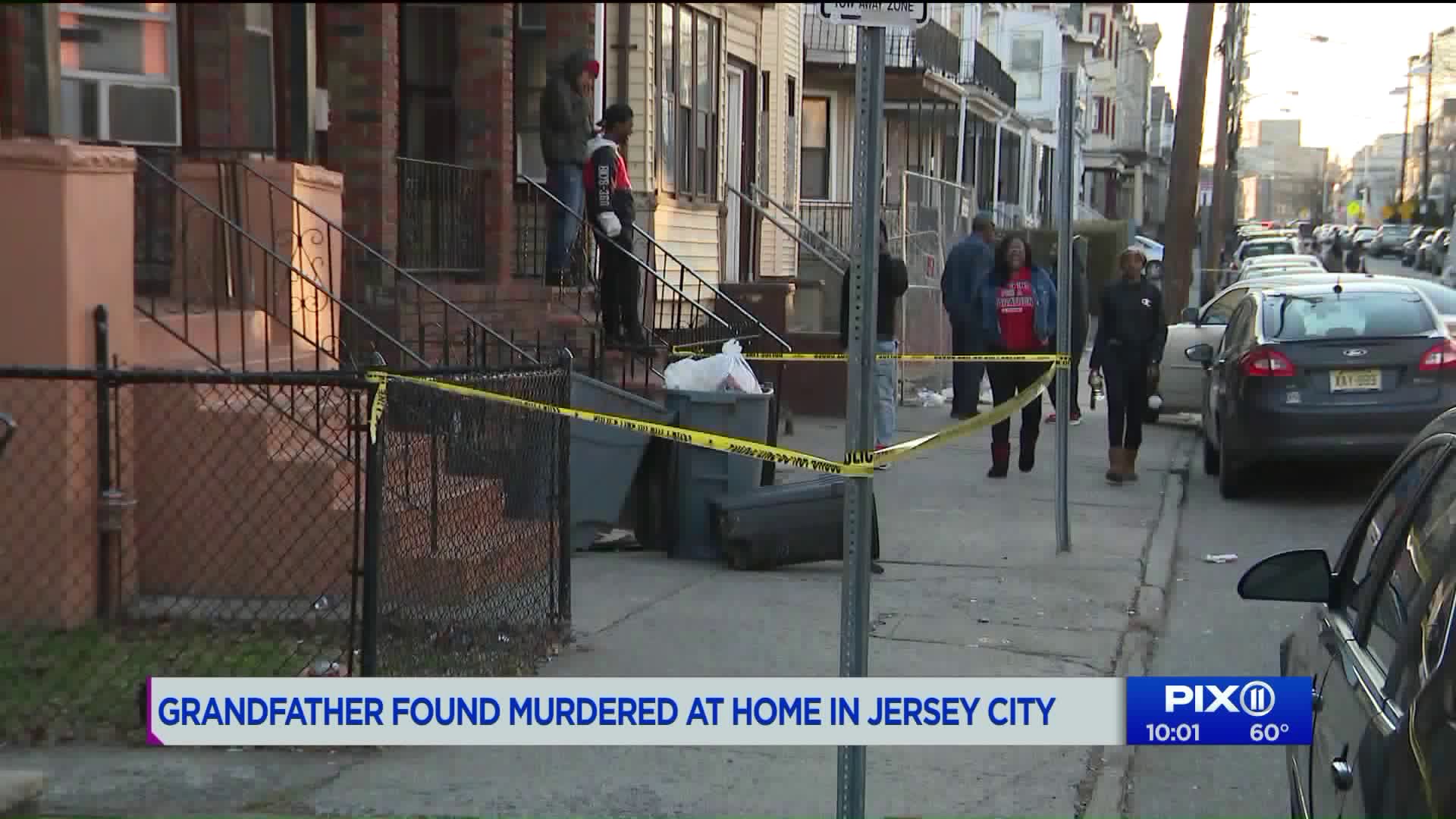 Jersey City homicide detectives spent the better part of Saturday afternoon and evening collecting evidence inside the building the man was found inside.

The man, later identified as 60-year-old Gregory Harvey, was pronounced dead. The cause of death will be determined by a Medical Examiner.

Harvey's death has not currently been ruled a homicide.

Some people in the neighborhood believe the incident was drug related and told PIX11 there is a drug problem on the street.

No further information was given.

Anyone with information is asked to contact the Office of the Hudson County Prosecutor at 201-915-1345 or to leave an anonymous tip at the Prosecutor's Office website .  All information will be kept confidential.