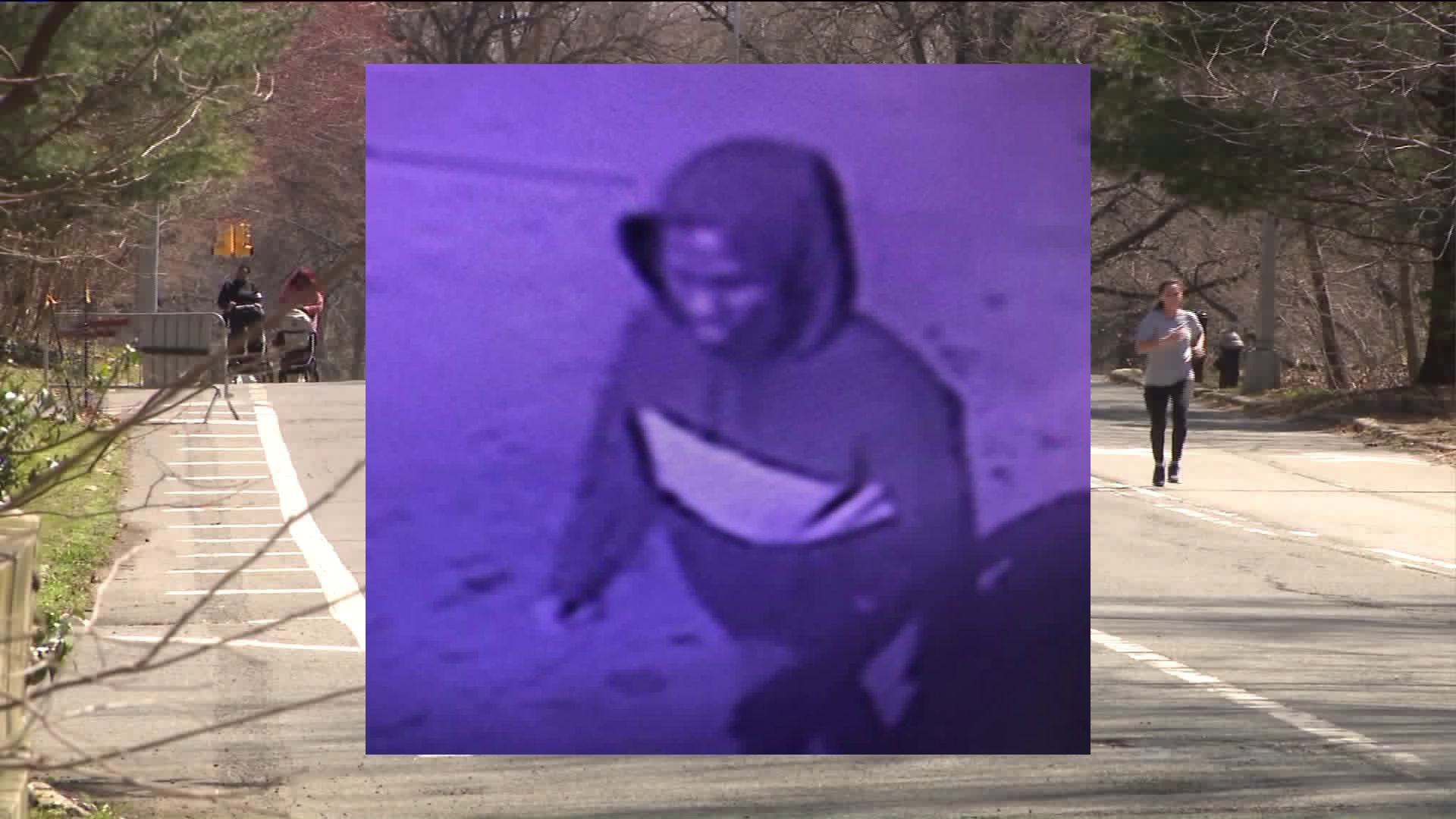 The suspect, who also pulled two other women`s hair in the park, is described by police as in his 20s, between 5 feet 7 inches and 5 feet 9 inches in height. He was last seen wearing jeans and a red pullover weatshirt with a white stripe.

On Mar. 11, police said the man sexually assaulted a 24-year-old girl inside the park between East and Center drives. The victim sustained a minor injury.

Two days later, he struck again the in the same area and grabbed a 26-year-old woman by the hair after knocking her cellphone out of her hand, according to cops.

She was eventually able to fight him off. The man took the victim’s phone and fled toward Prospect Park Zoo, cops said.

Police connected the two attacks to a Feb. 24 incident, where a 58-year-old woman was walking and the suspected attacker pulled her hair with both hands before fleeing.

The suspected attacker is described to be in his late 20s and was last seen wearing a red pullover sweater with a white stripe and blue jeans.