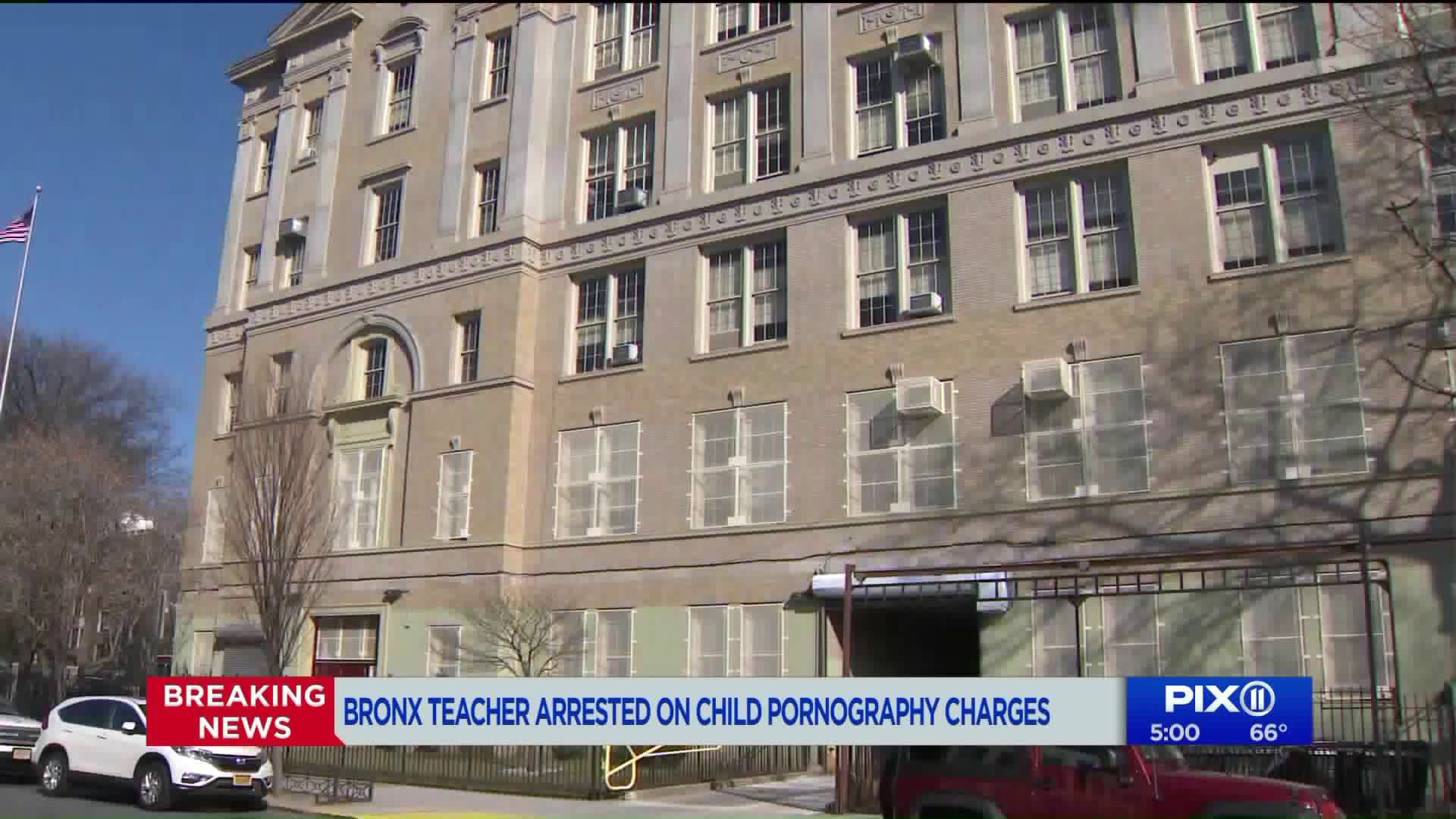 Jonathan Schweitzer, 41, is a science teacher at Belmont Preparatory High School and has been teaching since 2008.

A former student told PIX11 News he knew the teacher well, and describes him as "odd."

"I honestly felt that something was off about him, cause the way he acted in class -- he would be too hyperactive," William Marquez said.

Marquez, who graduated in 2017 and was a student of Schweitzer twice, said the teacher was always jumping around the classroom and arm wrestled students during class.

According to the Daily News, the suspect kept a "stash of child pornography with boys as young as age 7" on his home laptop.

The Department of Education released the following statement:

“These are incredibly disturbing and saddening allegations, and Mr. Schweitzer was immediately removed from the classroom away from students. We will remove him from payroll and seek to fire him as soon as legally possible.”