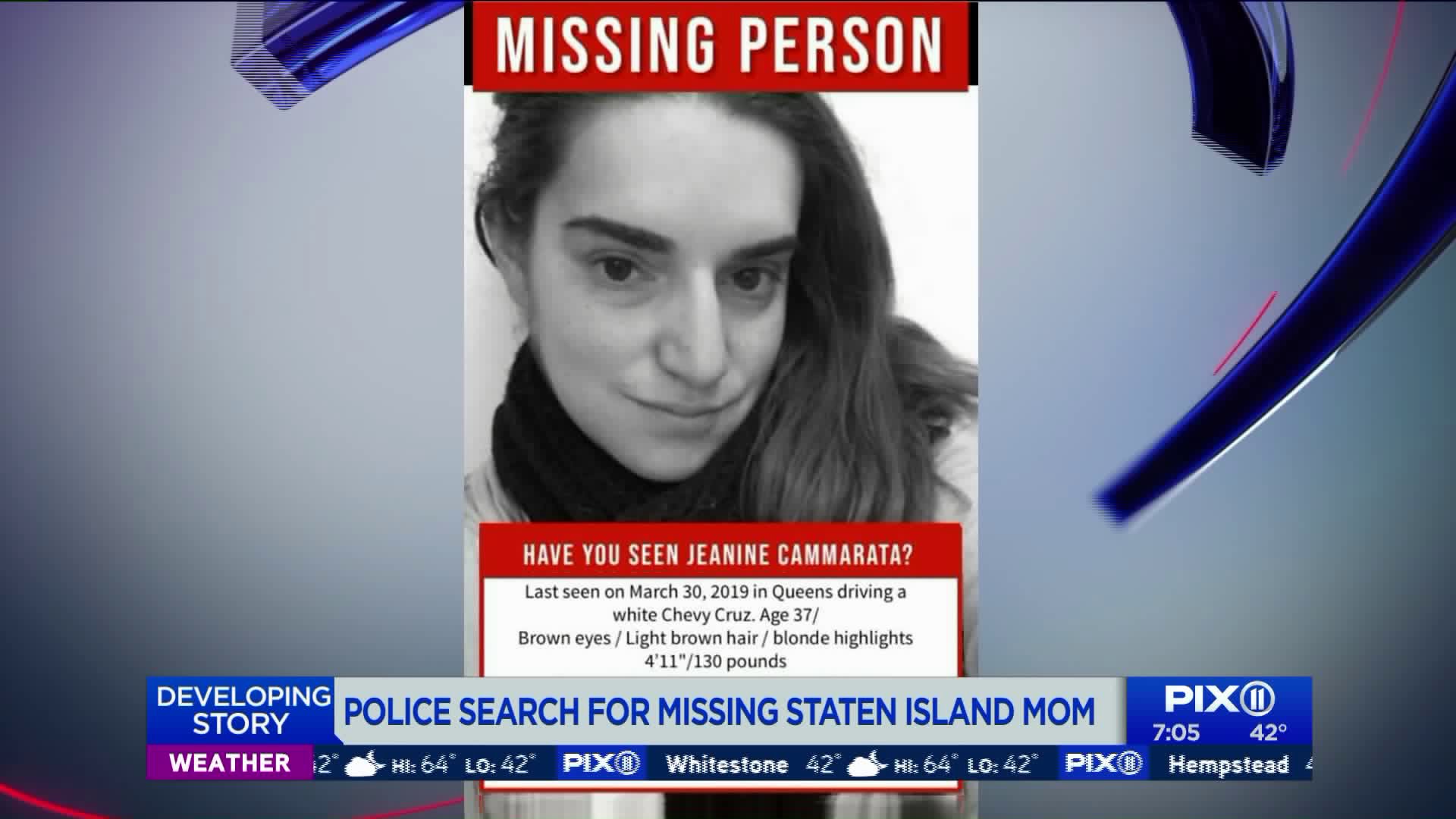 Police have asked for help finding a teacher at a Staten Island school who was last seen Saturday night.

NEW SPRINGVILLE, Staten Island — Police have asked for help finding a teacher at a Staten Island school who was last seen Saturday night.

Jeanine Cammarata, 37, is a mother of three who teaches at PS 29, officials said.

She was last seen on McVeigh Avenue at her boyfriend's home, police said.

Her boyfriend then called police to file a missing persons report Tuesday after she didn't show up to work for the second day in a row, police said.

Police have been questioning those close to her, but say there is no reason to suggest foul play at this time.

Cammarata is in the process of getting divorced, and she missed her family court hearing on Monday, her sister Christine Ross said.

On Facebook, friends of Cammarata said she'd never risk losing her job and not showing up to work was unlike her.

However, police sources said Cammarata told a friend Monday afternoon "she needed to get away for a while."

Ross told PIX11 she doesn't believe the person who sent the text on Monday was really her sister.

"I'm just trying to be patient. It's ridiculously nerve-wracking. I need to find out what's going on," she said.

Cammarata is about 4 feet, 11 inches tall. She has brown eyes and brown hair. Anyone with information is asked to contact police.