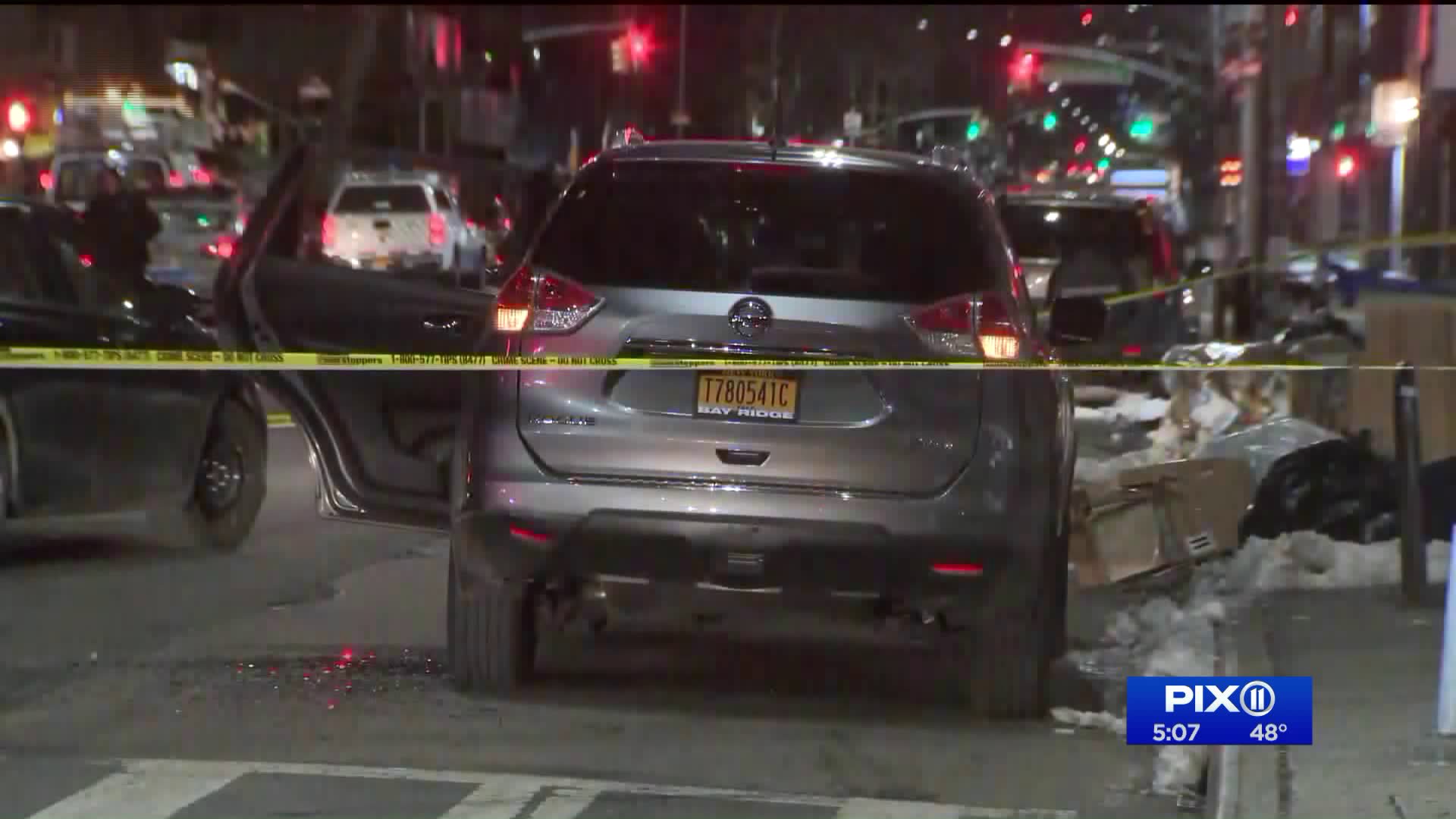 Crime in NYC remains near historical low levels, but in some Brooklyn areas murders and shootings are up 200%

While rapes in the 79 precinct are down by 83% so far this year over last year, shooting incidents and murders increased by 200% according to NYPD statistics.

Brian Cunningham works with Save Our Streets Bed-Stuy.

“There’s a lot of shootings taking place in the entire Bed-Stuy area,” Cunningham explained. “A lot of the beefs are personal beefs. Some of it are these pop up gangs that are beginning to start in Bed-Stuy."

The NYPD announced a plan Tuesday to address the uptick in violence in neighborhoods including Bedford-Stuyvesant.

In addition to adding more officers and pushing to get more gun crimes prosecuted, the NYPD said they will continue to hone in on local gangs.

“I’m not going to mention the names of the gangs and give them any publicity, but these are gang-related instances between developments for the most part, shooting at one another,” Chief of Department Terence Monahan said.