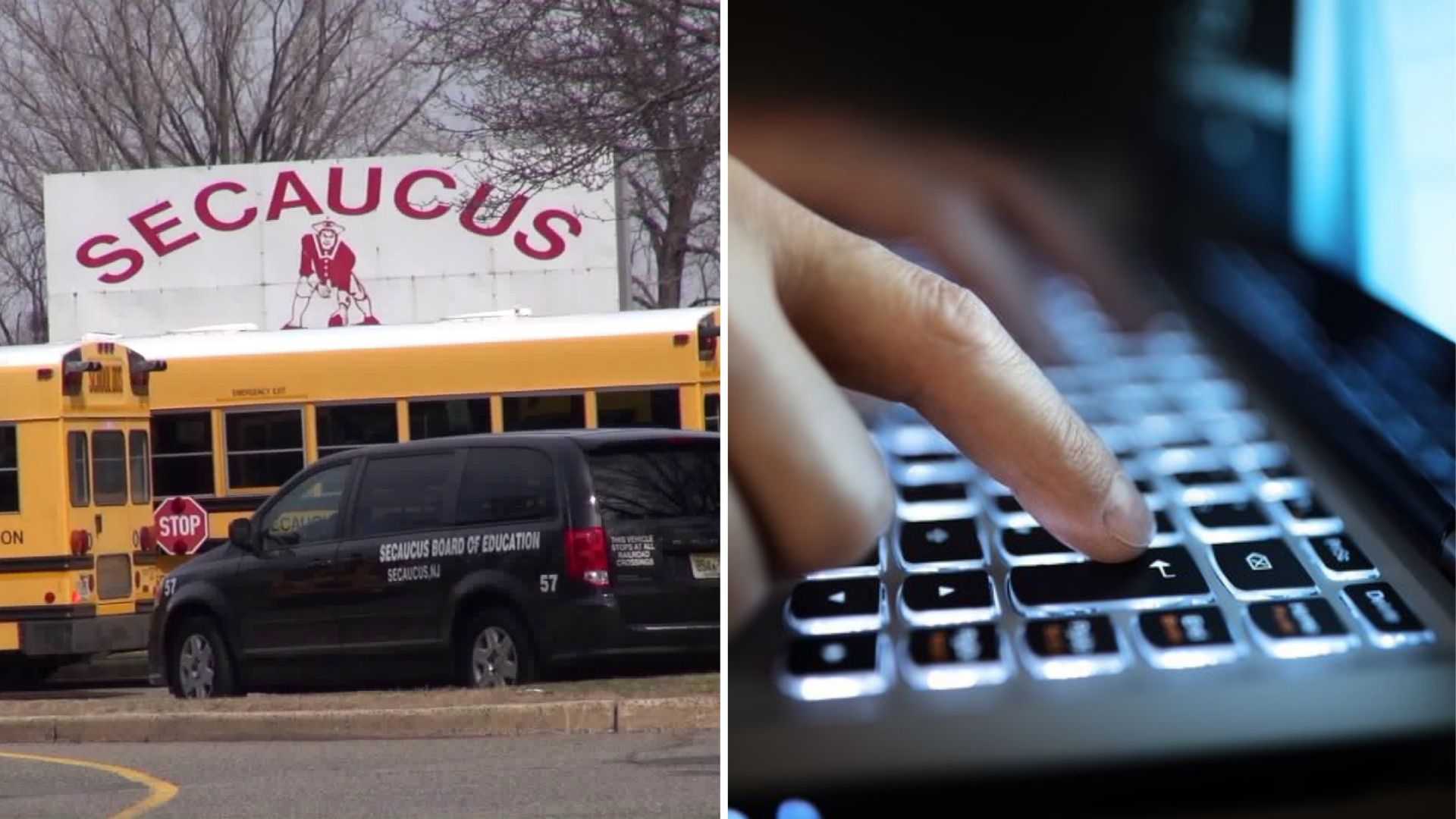 Authorities say two 14-year-old boys, both freshmen at Seacaucus High School, successfully crashed their school`s Wi-Fi network on multiple occasions to get out of taking exams.

The two Secaucus High School freshmen are arrested and charged with computer criminal activity and conspiracy last Thursday, according to police.

Authorities say the 14-year-olds used an app or a computer program to compromise the network, and apparently took requests from other students to bring it down.

"If they would put that effort into their school work, they’d probably be like geniuses," said local mom, Tonia Schubert.

The two teens were released to their parents but this 3rd degree crime is punishable with jail time.

Since much of the school's curriculum is internet-based, the lack of Wi-Fi connection disrupted the students' daily assignments.

"I mean, the kids that are actually doing the hard work and putting their time into it, it’s taking away from them," said another mom, Danielle Bosotina.

“Our Wi-Fi connection was compromised over the past week. We have conducted an investigation and at the present time, we have determined that two students may have been involved in the disruption of our system. The system has been restored and is now fully operational.”

In recent weeks, there have been reports of students hacking into computers in schools in Rutherford, Elizabeth and Jersey City to change their grades or attendance.

In the past, where students at other schools may have called in prank bomb threats to get out of class or pulled a school fire alarm, this tactic takes teenage pranks to a more high-tech level.

"I kind of think the kids coming up know more than the adults," said mom, Kerry Schubert. "Because when I don’t know something with the phone or the computer I ask my sons."

Some parents raised concerns today about the safety of sensitive student information stored by schools.

"If anything like that was compromised, I’d be very upset," said Schubert.

The two Secaucus teens arrested will go before a judge in a closed hearing. Their names are not being released because they are juveniles.