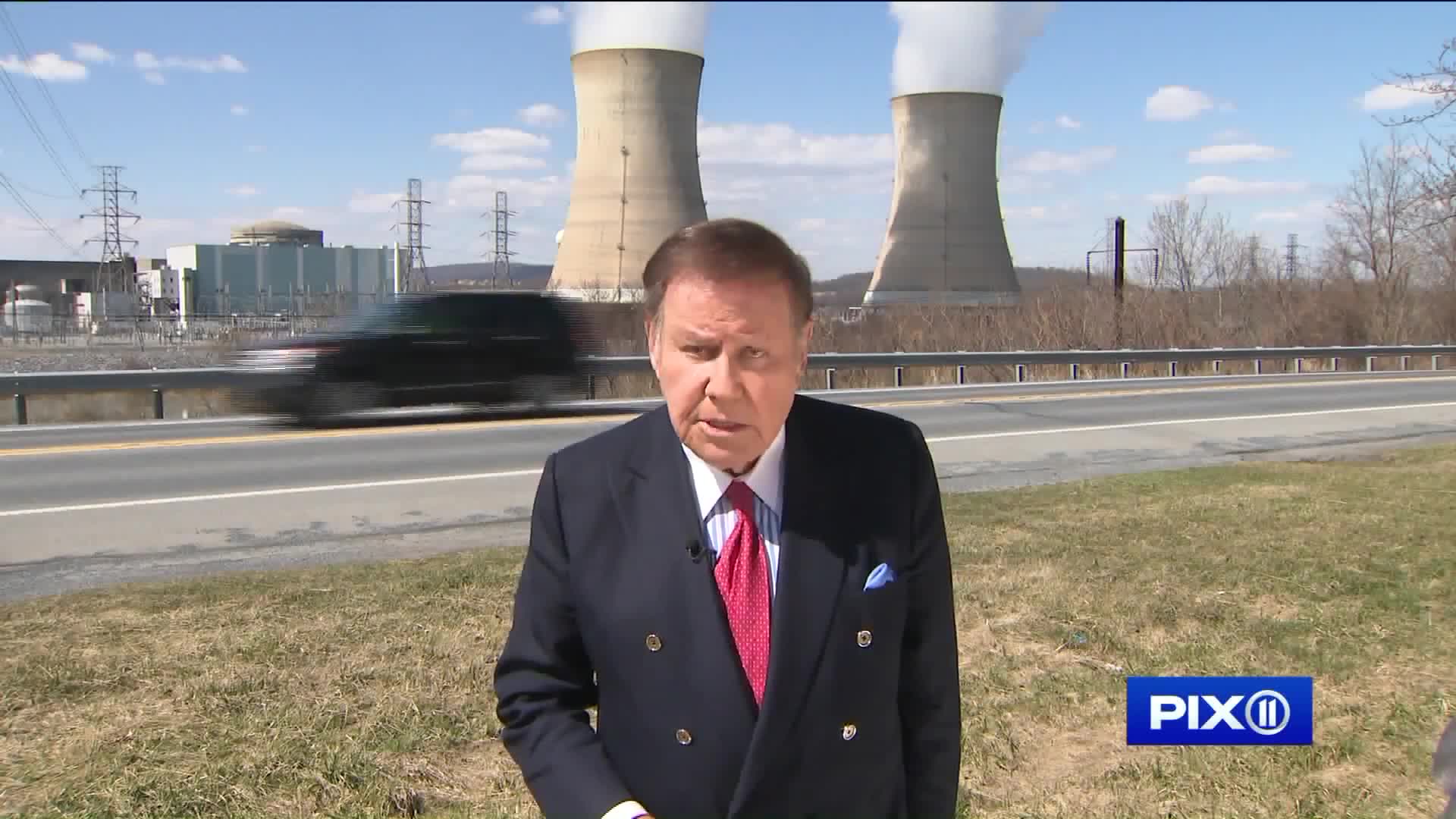 It was the worst nuclear accident in U.S. history. On March 28, 1979, a nuclear reactor at the Three Mile Island power plant had a failure and almost suffered a cataclysmic meltdown. For three days, the nation was terrified, most notably those who lived near the plant sitting on a small island in the Susquehanna River in rural Pennsylvania. Over 100,000 people evacuated. Officials claim the radiation leakage was negligible, but residents blame the accident for a surge in illnesses, including cancer. Marvin Scott covered the accident 40 years ago, and returned last week to take another look for this morning's News Closeup. Do you think we are prepared for another accident like Three Mile Island?

The Three Mile Island nuclear accident in 1979 was a wake-up call and an expensive learning opportunity for both the nuclear industry and the general public. It is still considered the worst nuclear disaster in the nation's history.

The cost of the clean up was about a billion dollars and health concerns remain for 2 million people who may have been exposed to low levels of radiation.

It took almost 40 years to begin building new nuclear power plants. There are about 60 in operation across the country, including one at Indian Point here in New York.

We turn to two experts, Karl Rabago, executive director of the Pace Energy and Climate Center, and Peter Wolf, an environmental attorney, for insight on what really happened at Three Mile Island 40 years ago and the health repercussions for people living in the area, and we look ahead to the future of nuclear energy versus alternative sources in the age of global warming.