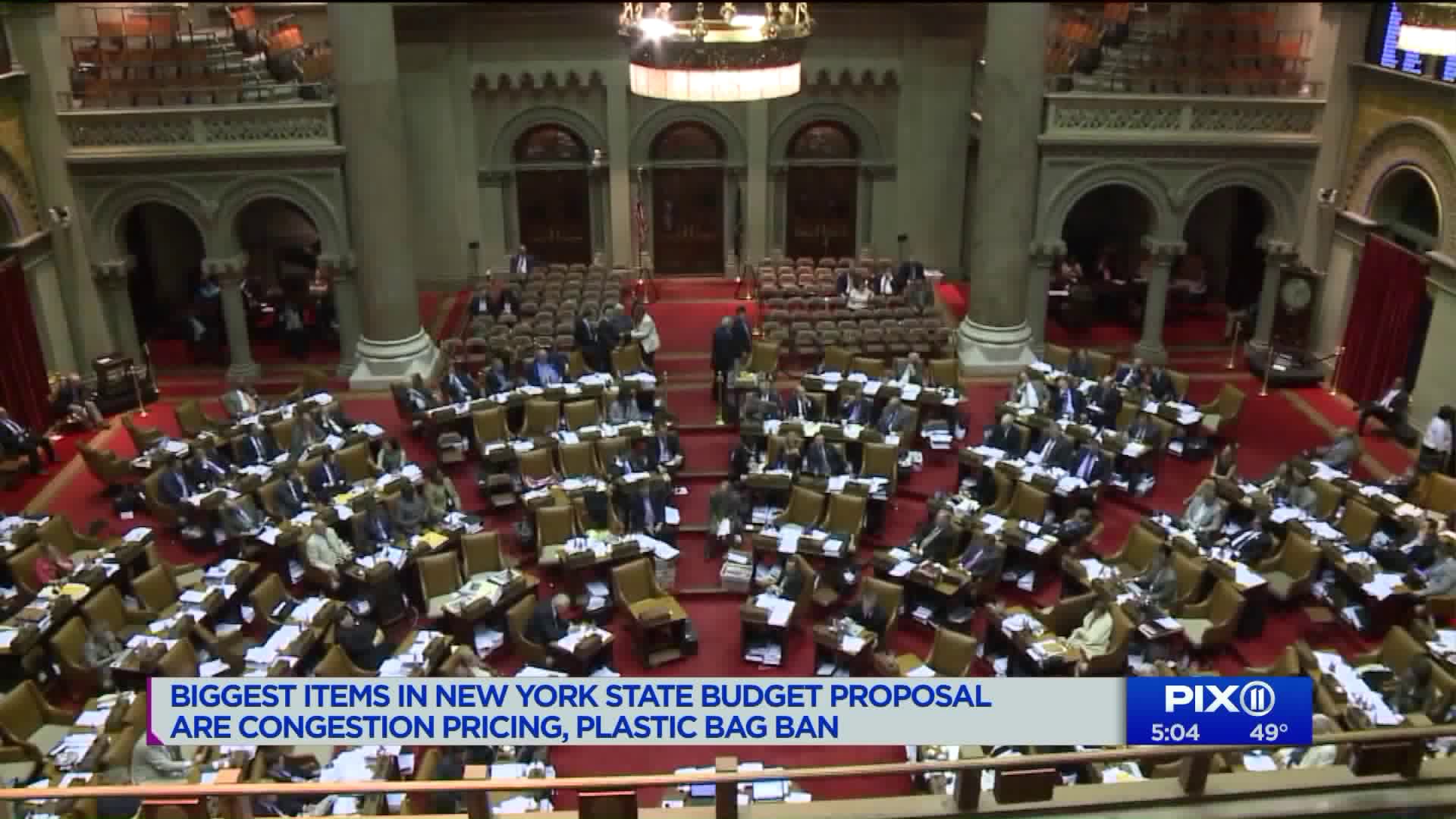 Agreed-to items in the budget include a statewide ban on single-use plastic bags, closing up to three yet-to-be-determined state prisons and congestion tolls to ease traffic in Manhattan below 61st Street. 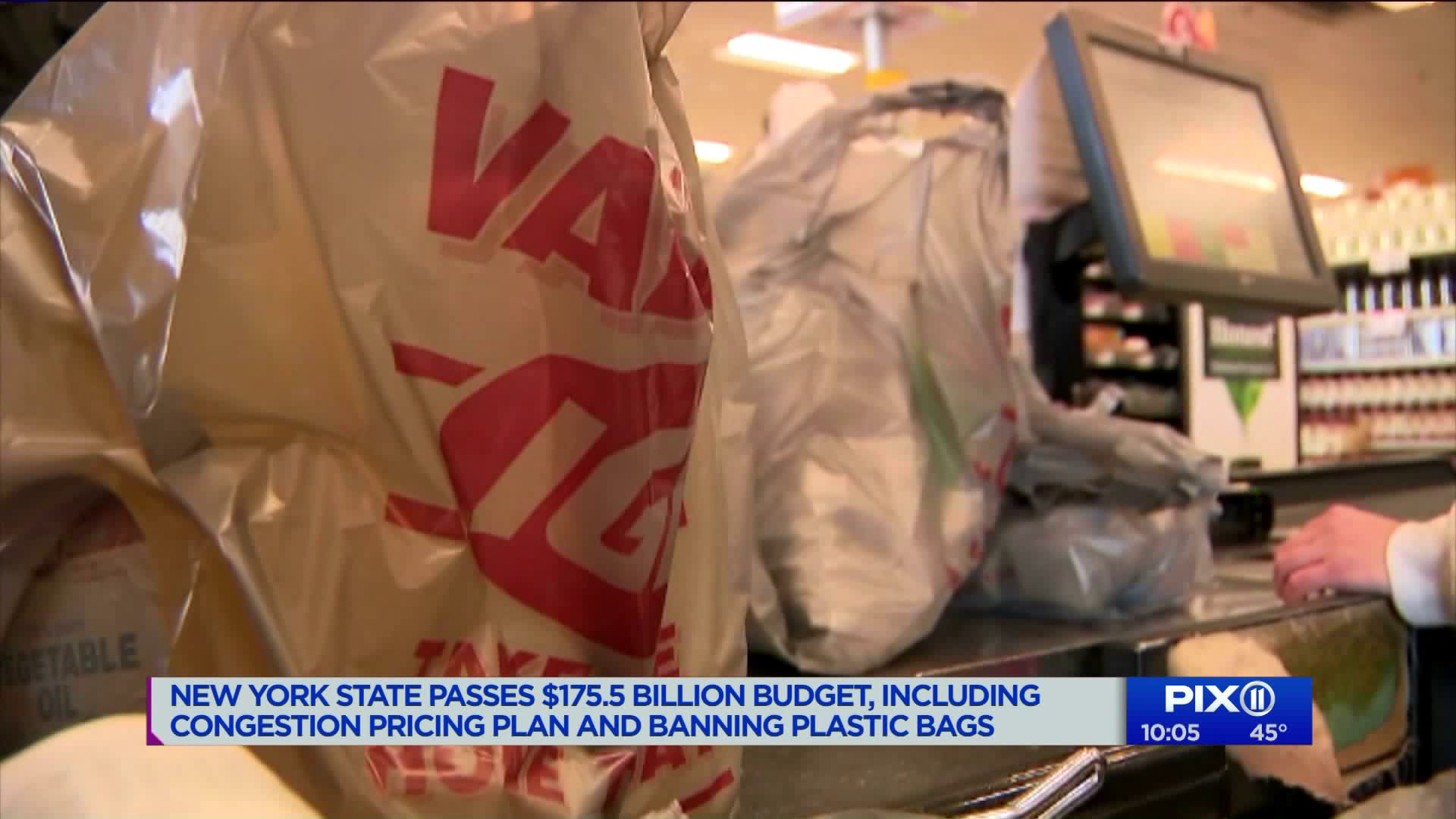 The Democrat-controlled New York Legislature has passed legislation that will make the state the second in the nation to have a statewide ban on single-use plastic bags.

Lawmakers passed the measure Sunday afternoon, a little more than 12 hours after Cuomo and the fellow Democratic leaders announced an agreement on a $175.5 billion budget for the next fiscal year that begins Monday.

The legislation banning most plastic bags provided to customers at supermarkets and other retail businesses also allows counties to opt in on a 5-cent fee on paper bags.

California has had a statewide plastic bag ban since 2016. All of Hawaii's counties ban plastic bags but it's not a state-mandated ban.

New York lawmakers are also expected to approve tolls to drive into the busiest sections of Manhattan.