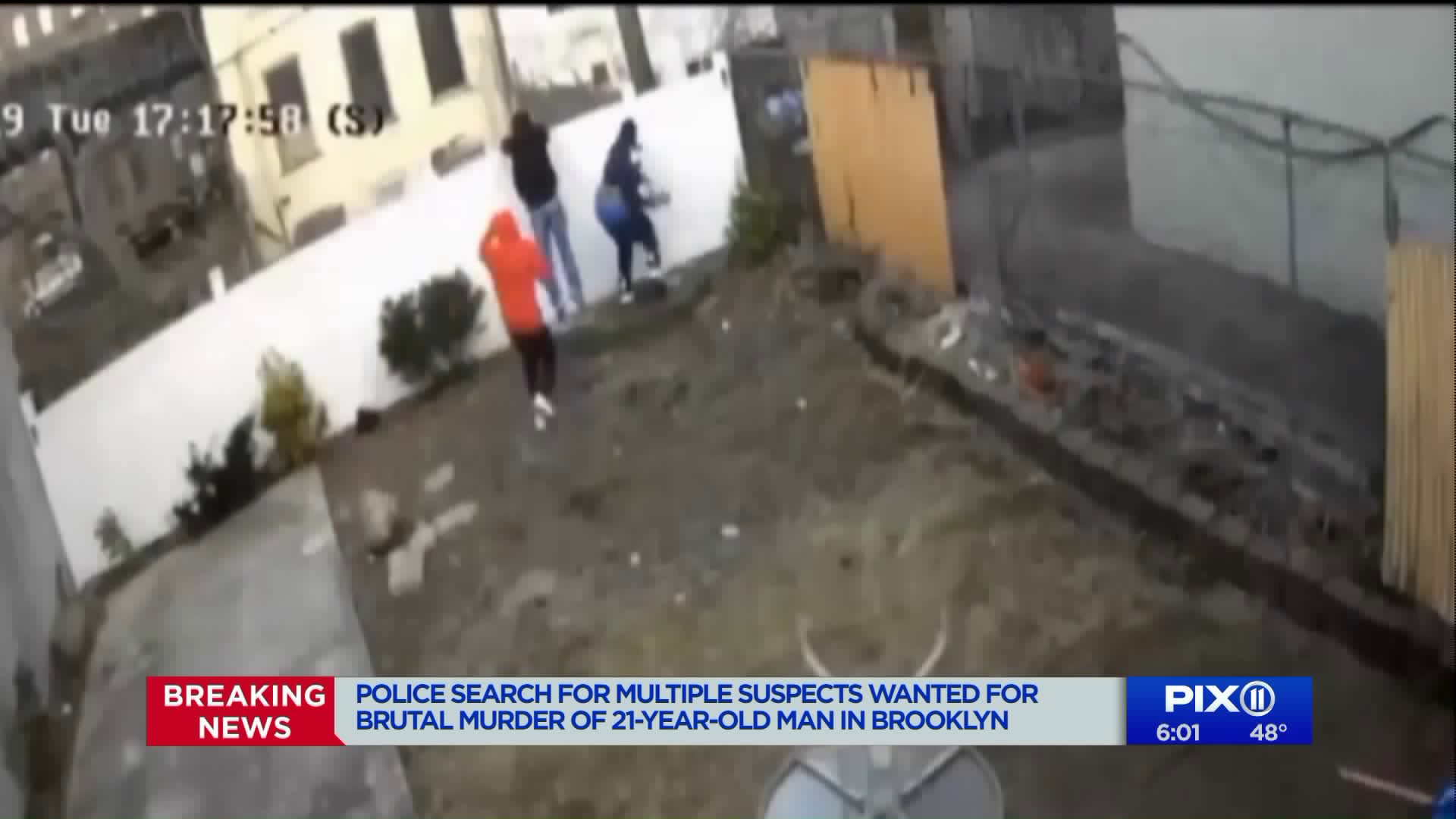 A 21-year-old man killed in Brooklyn was chased for blocks by a group of at least 10 people who cornered him and gunned him down.Police released surveillance video of the May 19 murder on Thursday. NYPD Chief of Detectives Dermot Shea described it as "tough to watch." 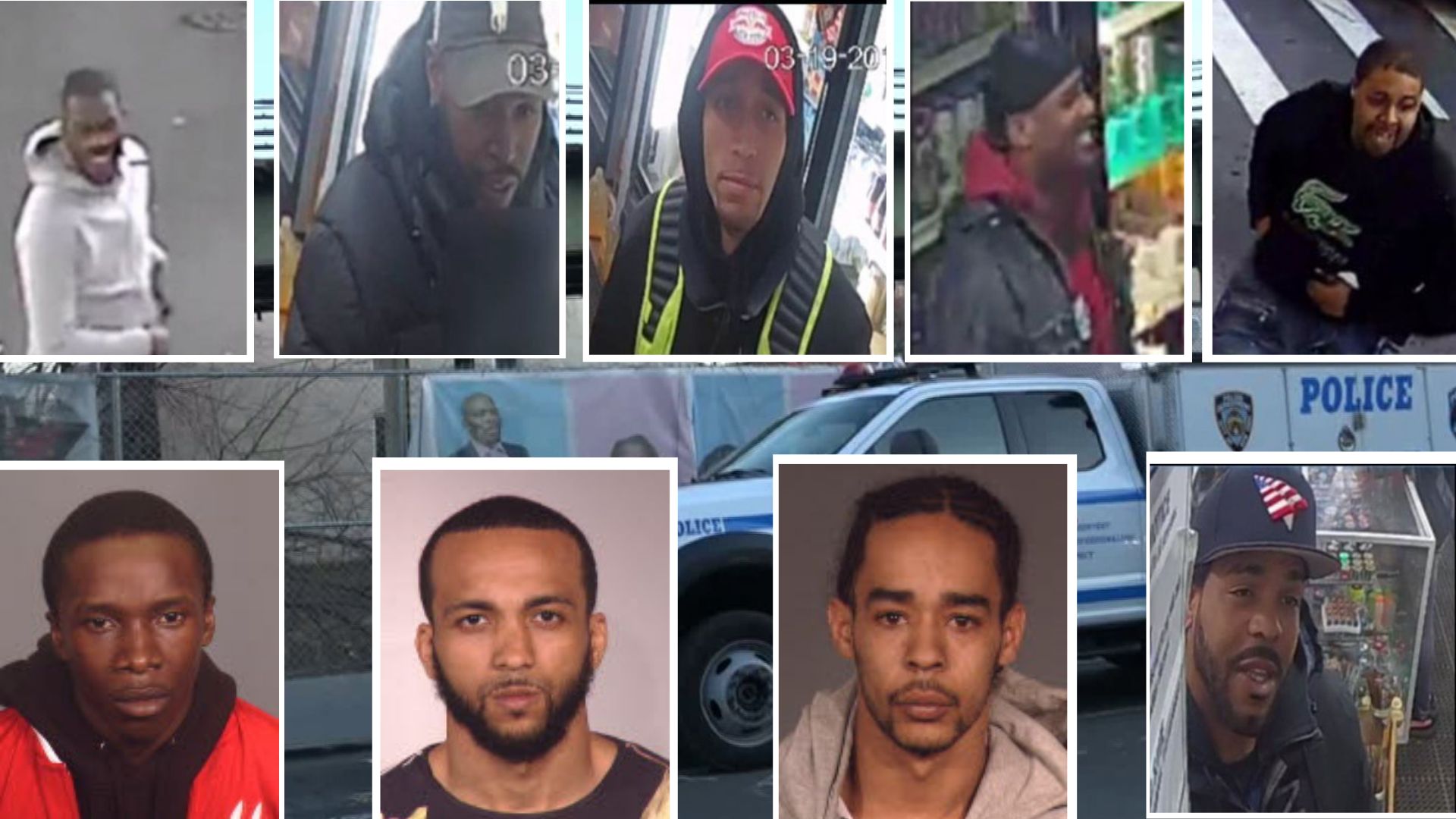 EAST NEW YORK, Brooklyn — Police identified three of the alleged attackers who hunted down and killed a 21-year-old man in Brooklyn.

A group of 10 chased and killed Tyquan Eversley on March 19. Michael Reid, 25, was already arrested and charged with murder. Video released Thursday shows the other men. Police identified three of them as Donaven McDay, 29; Shacore Huff, 24 and Alfred Crooks, 22.

Eversley ran through the streets of Brooklyn trying to escape from his attackers, who have a gang affiliation and extensive criminal history, police said. He got stuck on barbed wire when he climbed a fence in an attempt to escape.

Police have asked for help finding the three identified attackers and identifying the other six men.