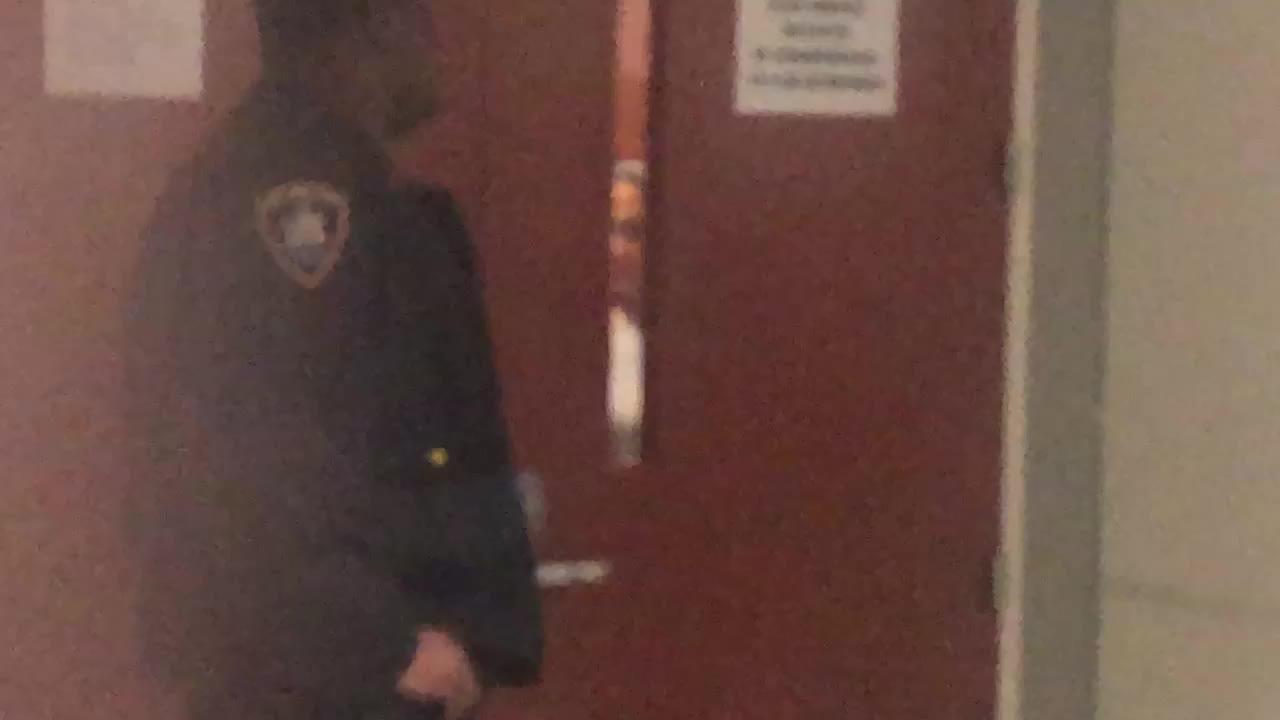 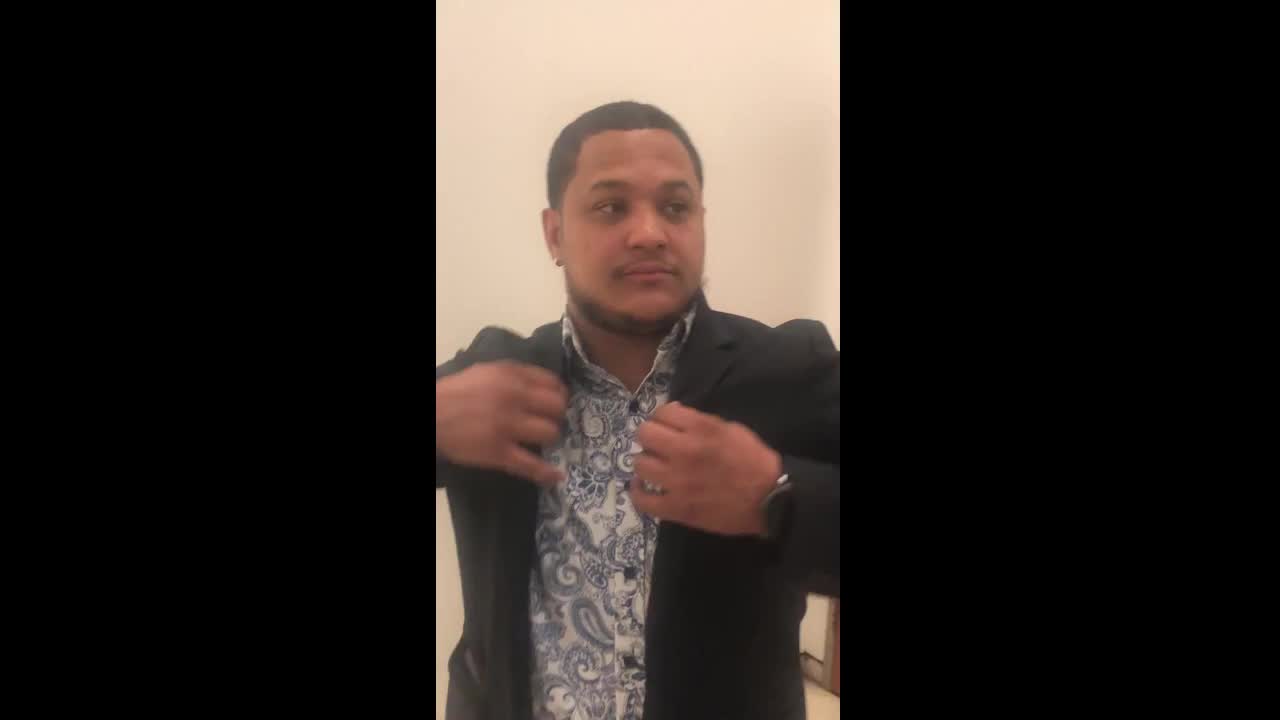 THE BRONX — For the first time, a defense lawyer representing one of five suspects accused of fatally stabbing 15 year old Lesandro “Junior” Guzman Feliz suggested in open court the victim may have been a gang member, something the prosecutor quickly objected to.

During cross-examination of Det. Oscar Rosa of the Bronx Homicide Squad, the attorney representing suspect Jose Muniz asked about information the cop received from another murder suspect, Diego Suero.

Suero reportedly told the detective on video that he was the “head guy” of the Sure crew of the Trinitarios gang.

Suero has said on police video there was a meeting at his Boston Road apartment with Sure members, before and after Junior was viciously chased and set upon outside a bodega, receiving lethal stab wounds.

During cross examination early Thursday afternoon, the defense lawyer said to Detective Rosa of Suero: “He also told you he knew, he was familiar with, Lesandro Guzman, the victim,” the lawyer stated to the detective.

“I believe so,” Detective Rosa replied.

“And he said he knew him as a member of the “Sunset” Trinitarios (a rival set), the lawyer continued.

The testimony came in the middle of pre-trial hearings in the Junior murder case, which started this week.

Ortiz added, “They’re going to say everything. Are you going to believe a guy who’s going to be in jail a long time?”

Earlier this week, it came out in court that Suero identified the five stabbers during questioning on video. The five were already in custody when Suero was apprehended.