Trading in stereotypes with an off-Broadway play 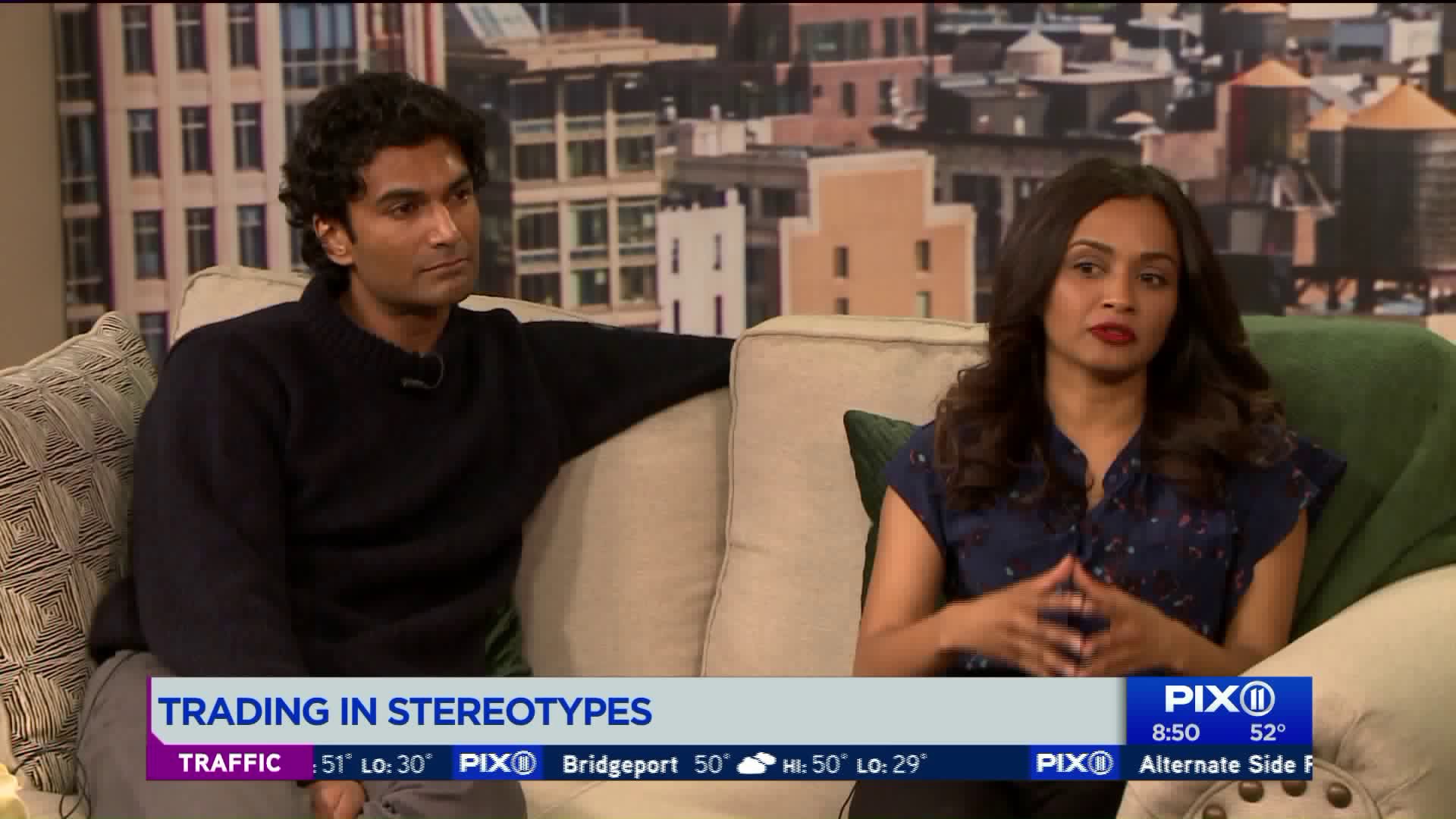 Oji chats with the cast of an off-broadway show "HateF**k," which trades in stereotypes. As the attraction between the two main characters grows into something more, they deal with conflicting cultural identities.

The play trades in anti-Muslim stereotypes and tackles the Muslim representation in media, which is very timely.

Oji chats with Sendhil Ramamurthy and Kavi Ladnier about their third reunion and their new play.

You can catch "HateF**k" at the McGinn/Cazale Theatre until March 31.