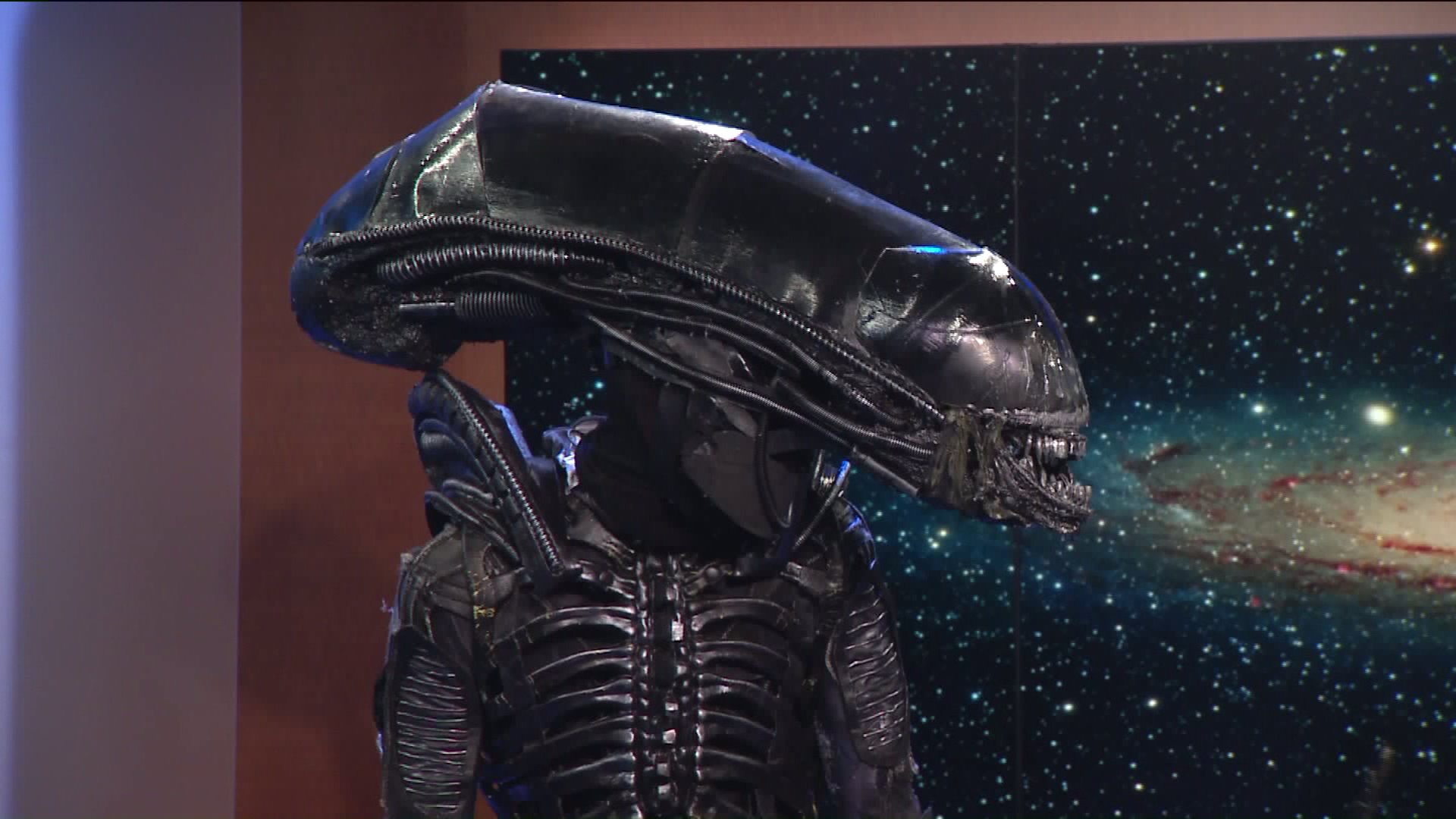 A New Jersey high school`s production sci-fi classic "Alien" has gone viral and attracted the attention of celebrities who want to see the play in North Bergen. 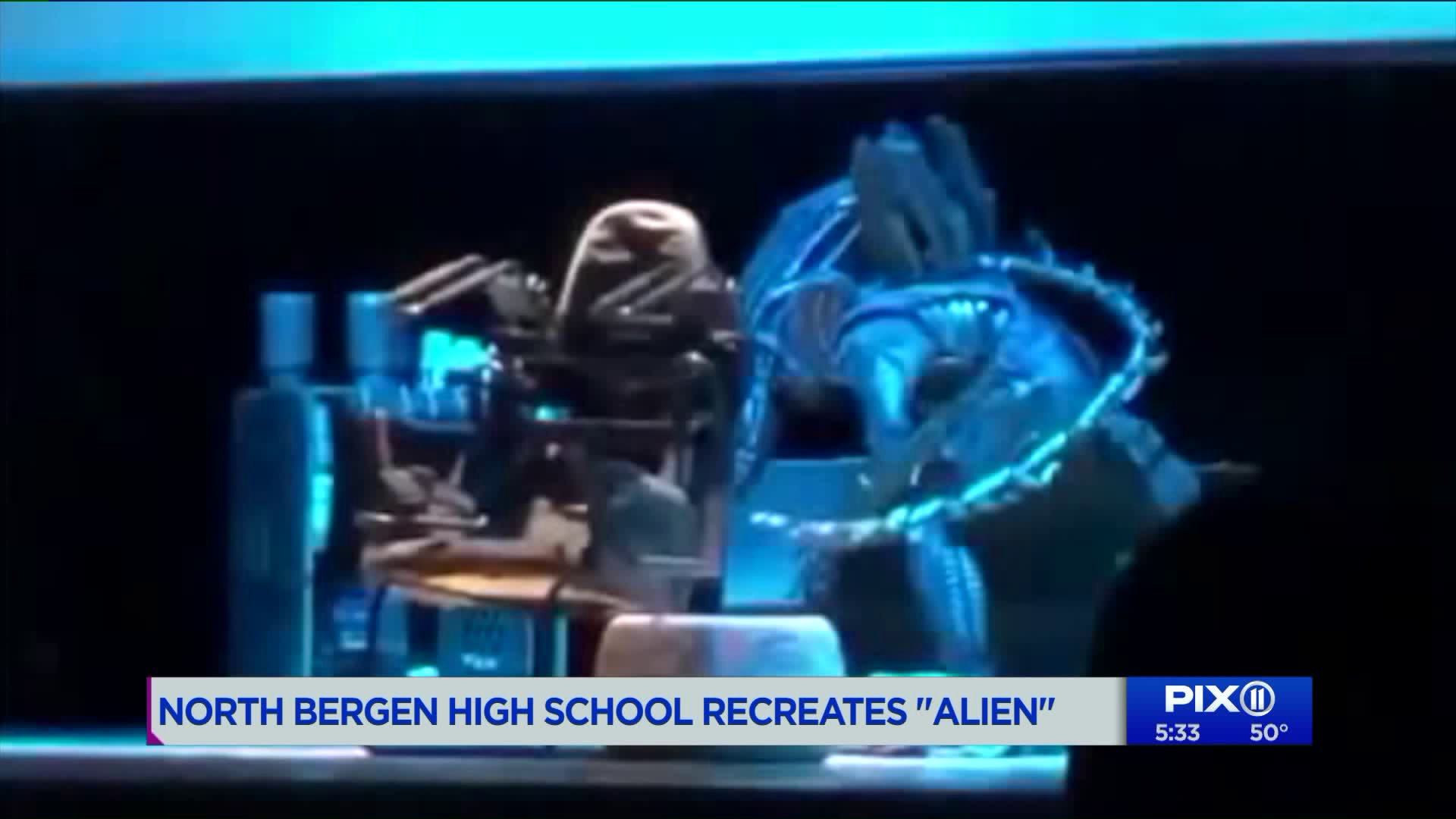 NORTH BERGEN, NJ — A New Jersey high school's production sci-fi classic "Alien" has gone viral and attracted the attention of celebrities who want to see the play in North Bergen.

Students had a small budget and no idea how they would pull off the intricate set design. They used Christmas decoration, model kit parts, bottle caps and toys.

Actor Paul Scheer shared several pieces of video from the play on Twitter.

"Can’t stop posting video from this," he tweeted. "'Alien' needs to go to Broadway NOW! (But only with HS kids)."

Elijah Wood and Patton Oswalt both shared video of the play and former MythBusters co-host Adam Savage said "I need to see this."

The play's directors say more footage from the show is coming soon and there will be an encore performance at a later date.

The students worked for around eight months on the play, art director Steve Defendini said.

PIX11's Katie Corrado spoke to the cast about the show: