NJ’s vote on marijuana expected to be decided by tiny margin; NY may stall on the issue 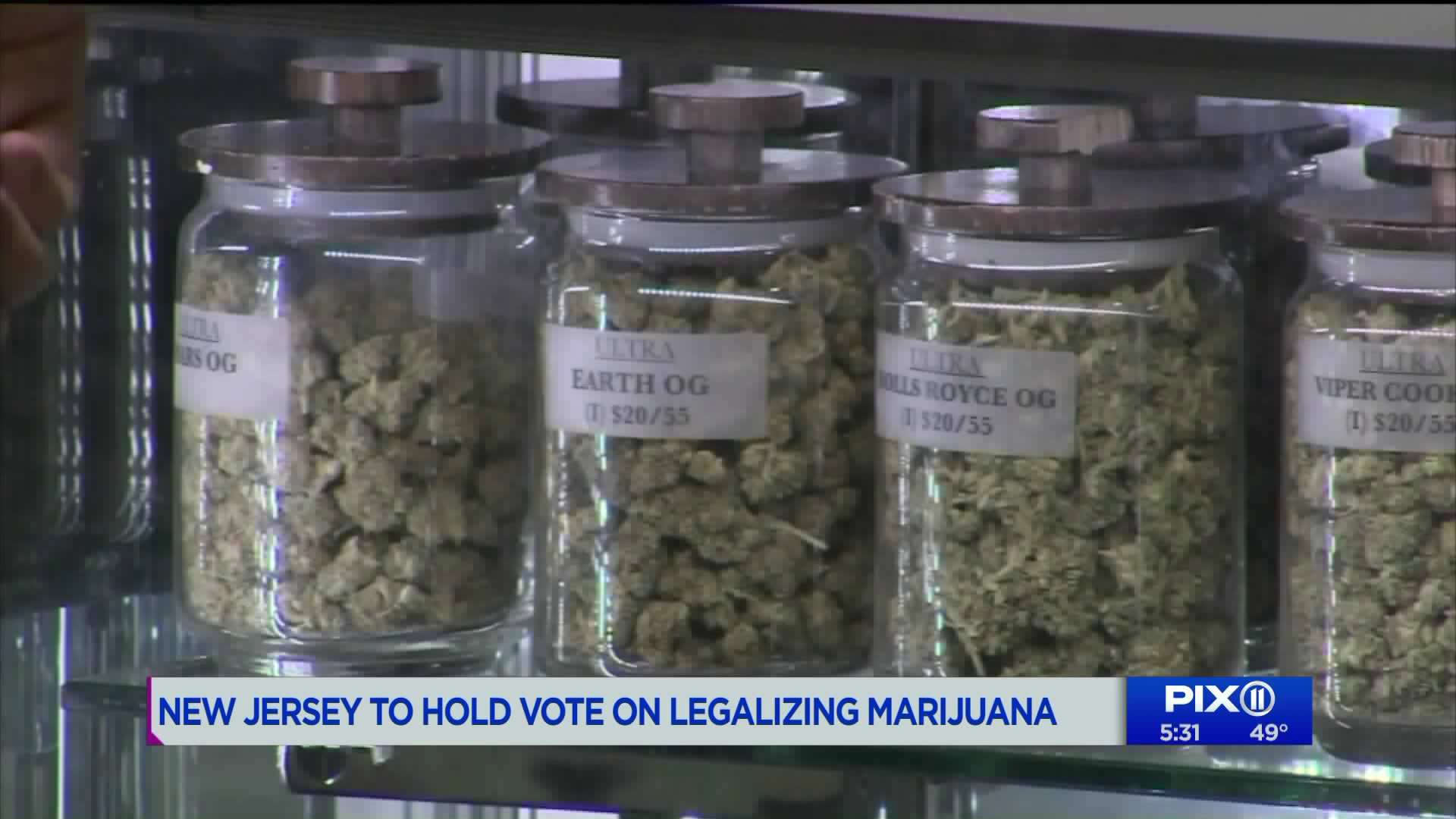 JERSEY CITY — When it comes to the issue of legalizing recreational marijuana, it may be a tale of two states.

Both New York and New Jersey have the matter under consideration in their legislatures, but the Empire State may put it on the back burner.

New Jersey, meanwhile has a vote scheduled in Trenton on Monday. Endorsements by the mayor’s of its two largest cities may allow the measure to become law, but by the thinnest of margins.

Sen. Cory Booker tweeted, “NJ is set to vote on a marijuana legalization bill that has strong measures to reverse the damage of the War on Drugs.”

“I hope this bill passes & NJ can lead the nation on this,” his tweet continued. “Marijuana legalization & social justice *must* go hand in hand. We can’t have one without the other.”

Both houses of the New Jersey legislature are set to vote on legalization on Monday.

Meanwhile, even though the issue is a major source of interest and discussion in the New York state legislature, a variety of politicians in Albany are speculating that it may not come to a vote in the current session, and possibly not for years to come.