‘Briana’s Law’ parents fight to get charity legal fees back 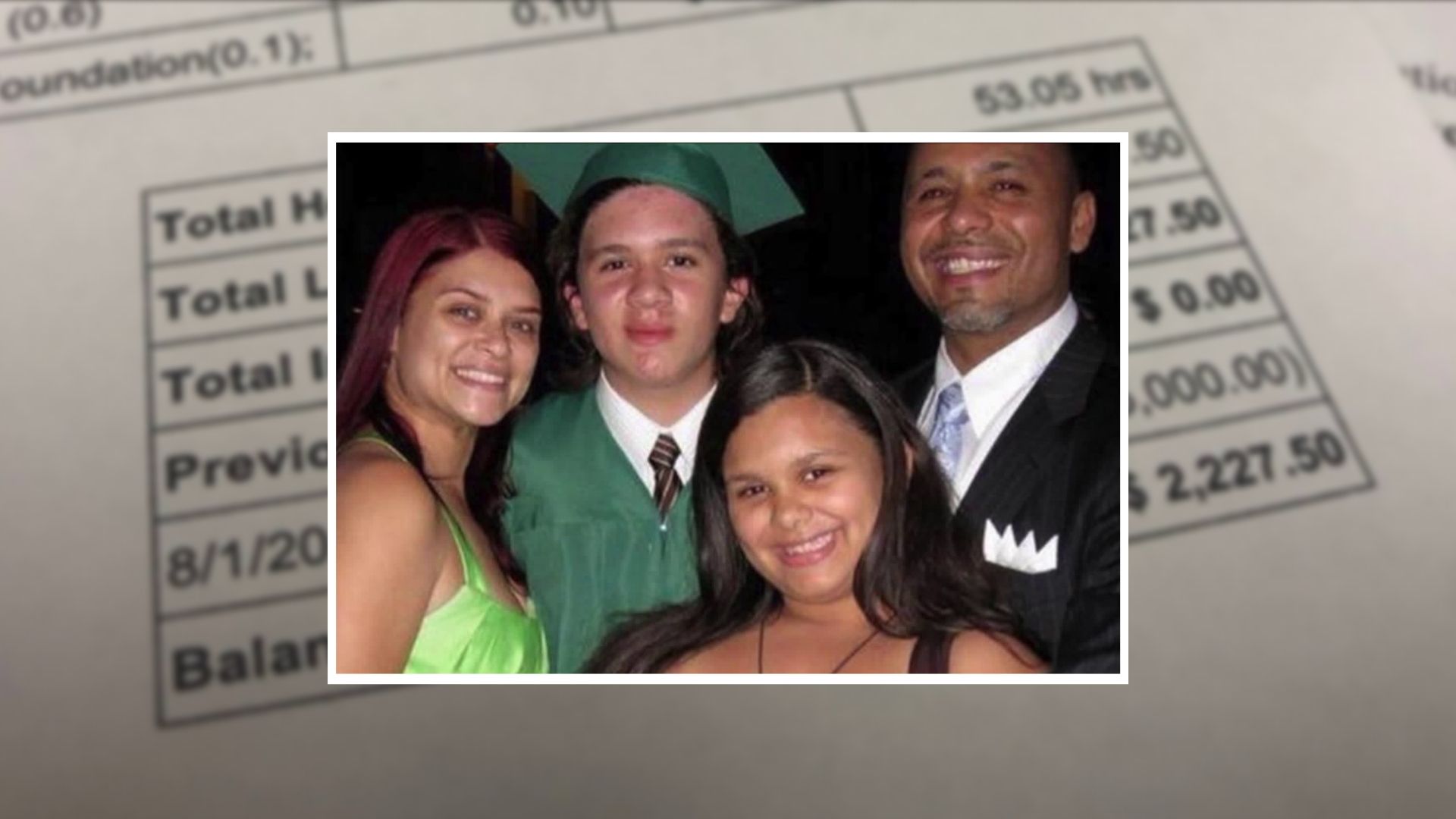 After 11-year-old Briana Ojeda died from a severe asthma attack when a cop didn`t know CPR, her parents got the law changed so all officers must learn CPR. A lawyer asked the Ojedas for thousands of dollars after convincing them they could win millions in a wrongful death case. When the family fired him and asked for their money back, instead they got a large bill.

BROOKLYN — Carmen Ojeda still can’t tell the story of her daughter’s last minutes alive without choking back tears of pain.

“She told me, ‘Mom, I’m not feeling well,’” the mother recalled.

11-year-old Briana Ojeda was suffering a sudden, severe asthma attack in late August 2010, so her mother tried to help her daughter’s breathing with a nebulizer kept in the car, with no success.

“I had turned down a one-way street,” the mother recalled. “I had to hit cars, to get them out of the way. I could see the hospital.”

The story about a Brooklyn cop stopping Briana’s mother, and then telling her he didn’t know CPR, was well chronicled. Briana was pronounced dead at the hospital, after doctors tried vainly to save her life.

“We fought seven whole years for a law to pass,” Carmen Ojeda said.

And a New York state law did pass in 2017; Briana's Law requires all law enforcement officers to be trained in CPR.

Then, when Lesandro “Junior” Guzman-Feliz was savagely murdered last June in the Bronx, Briana’s parents said they were invited to attend a vigil in the Bronx to comfort Junior’s mother and father. There, they met Clark Pena, a community advocate who talked to the Ojedas’ about their desire to start a national foundation in Briana’s name. Michael and Carmen Ojeda claimed he also said a “wrongful death” lawsuit could be resurrected.

Michael Ojeda said the lawyer told him to bring $5,000 to get work started, money he borrowed from his grandmother. Ojeda said the attorney also told him to get back $2,500 he sent to a Minnesota lawyer to incorporate Briana’s foundation as a charity. Ojeda recalled the lawyer’s office was full of men, when he brought the first check.

The father continued, “He said he’s the CEO and he wants 10 percent, and a gentleman doing ‘charity’ gets 10 percent. He said Clark Pena has to get paid as well.”

The Ojedas told PIX11 News the most they ever saw on a WhatsApp site was just over $1,900.00 in donations.

They said they were on the way to a web show Clark Pena hosts weekly, when Zaki Tamir informed them he was going, too. Tamir later charged the parents $1,680 for a board meeting and what he called a “promo taping” that day with Pena.

Tamir did register the Briana Lives foundation with the New York Department of State and secured what’s called a “beauty book.” Clark Pena created a logo and T-shirts, and honored a New York City police officer who saved a two year old toddler, because he’d been trained in CPR. Pena even introduced the Ojedas to prominent, public officials.

“Ask me for assistance and guess what, I deliver. And I’m not putting my hand out,” Pena said.

Yet Michael Ojeda said he was so troubled by the other people surrounding Zaki Tamir that he sent an e-mail two weeks after meeting Tamir, telling the lawyer, “I am writing to formally terminate our consultant-client relationship effective immediately upon your receipt of this letter.”

Briana’s father said things got heated when he went to Tamir’s office to get his money back.

In early September, the family said it received a four-page itemized bill from Zaki Tamir totaling more than $7,200.00. This was just under the full amount Michael Ojeda said he had given the lawyer in advance in early August.

“They look for people who are vulnerable,” Carmen Ojeda said of the lawyer and his associates.

Zaki Tamir did not return PIX11's call requesting an interview.

But Clark Pena did meet PIX11 in person at a park in upper Manhattan.

“I am an open book. You can Google me. I’m everywhere,” Pena said. “I don’t hide. For what? You hide when you’re guilty. I have no reason to hide from anyone. All I’ve done is help people.”

But Michael and Carmen Ojeda aren’t satisfied. They want the money they invested in their daughter’s foundation back.

“My pain is what drives me forward,” Carmen Ojeda said through tears.