Exclusive: Man speaks out after being beaten, robbed by trio in Queens 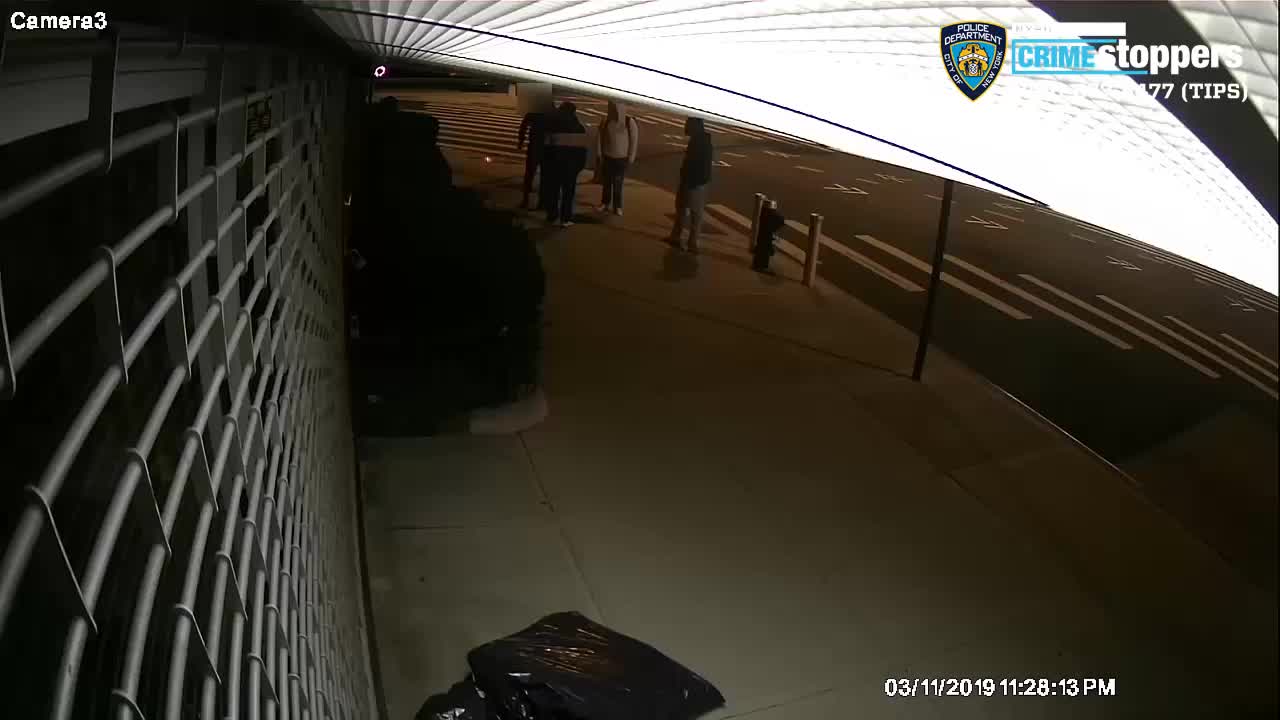 Police are looking for the three men caught on surveillance violently robbing a man in Queens. 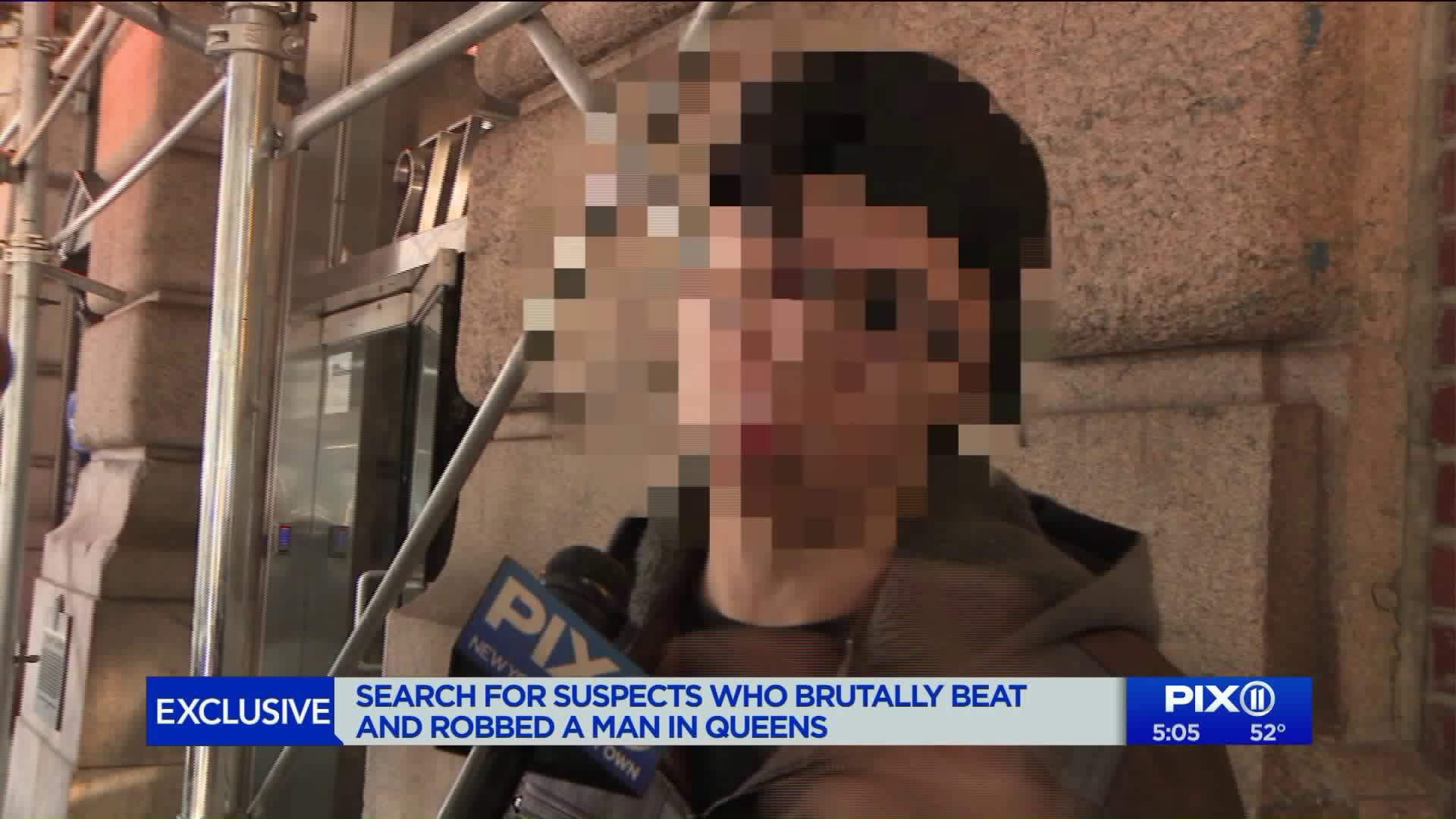 SUNNYSIDE, Queens — Police are looking for the three men wanted in a violent robbery in Queens last Monday.

A 34-year-old man said he was walking home from work, toward the corner of Greenpoint and 48th Avenues in Sunnyside, just before 11:30 p.m. That's when the three men began to yell at him, police said.

They proceeded to punch and kick the victim, knocking him to the ground, cops said.

"Am I gonna die right here?" the victim thought during the attack, he told PIX11 News exclusively Wednesday. "One of the guys punched on my face and I fell," he said. "The other two, they just come in - they step on my head."

They removed the victim’s wallet, which contained $600 in cash, an iPhone X and Apple earpods before fleeing according to police.

The victim was taken to Elmhurst Hospital Center where he was treated for bruises to his head and body, police said.