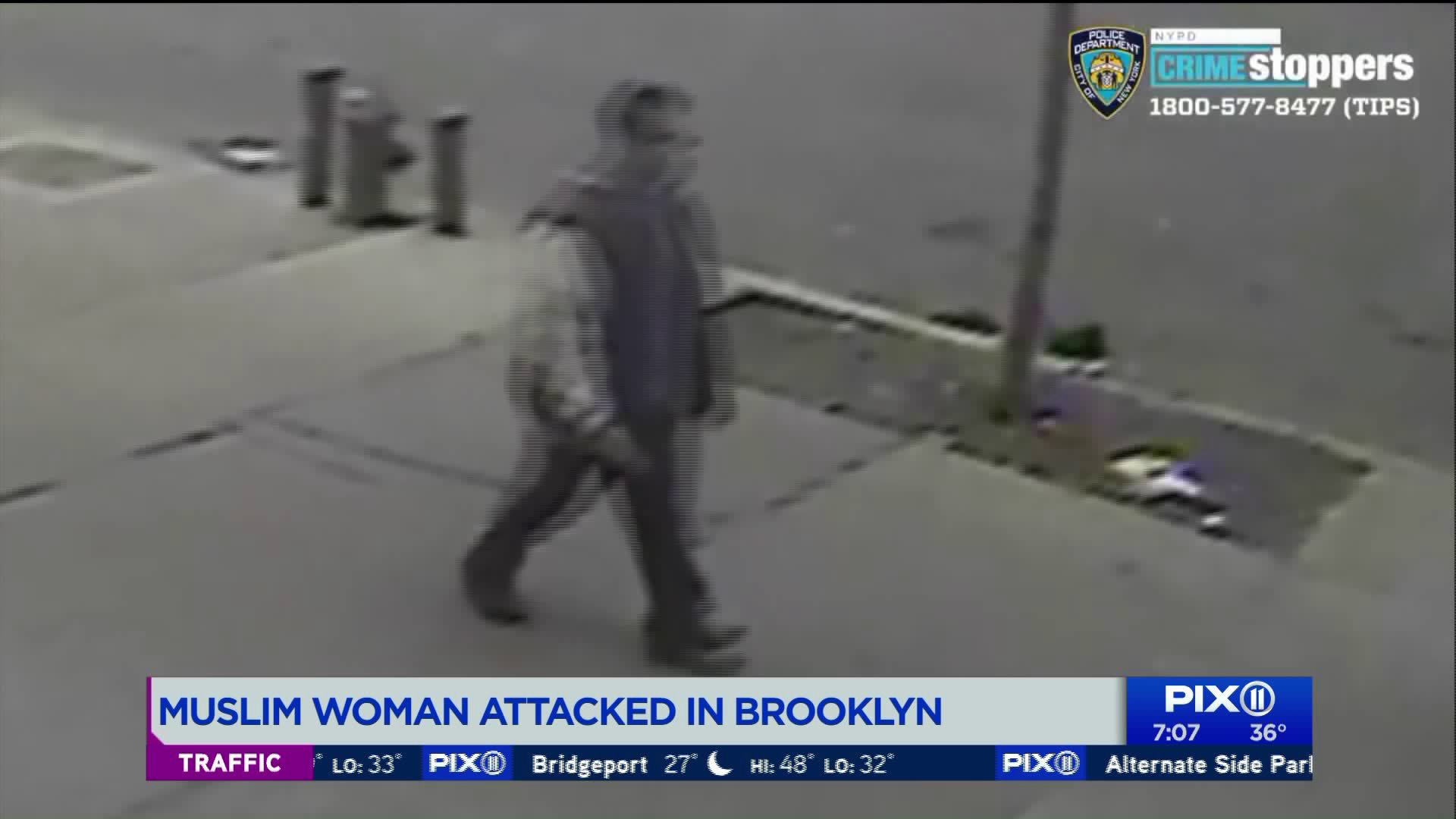 Police are investigating a possible hate crime after a woman was assaulted in Brooklyn Saturday afternoon.

MIDWOOD, Brooklyn — Police are investigating a possible hate crime after a woman was assaulted in Brooklyn Saturday afternoon.

Umber Nissar, 41, was walking down Avenue H near Rugby Road when a man tried to kick her by tripping at her feet, she said.

When he was unable to make her fall, the man kicked the victim in the right shin before fleeing, according to police.

Nissar and religious leaders believe this was a hate crime, and they're asking the NYPD to step up patrols on the streets and outside places of worship.

“It was shocking for me, too. I never expected anything like that would happen in this neighborhood,” she said.

“A guy just crossed the street just to come in front of me and kick me so hard and just walked away like nothing happened.”

Nissar describes herself as a proud Muslim-American and is thankful for the support of religious leaders and law enforcement as she speaks out.

“Most of the time we don’t say anything. We just ignore it. But it’s not supposed to be like this.”

The man is described to be 20 to 25 years old and was last seen wearing a gray hooded sweater and a black jacket with light-colored sleeves and blue jeans.