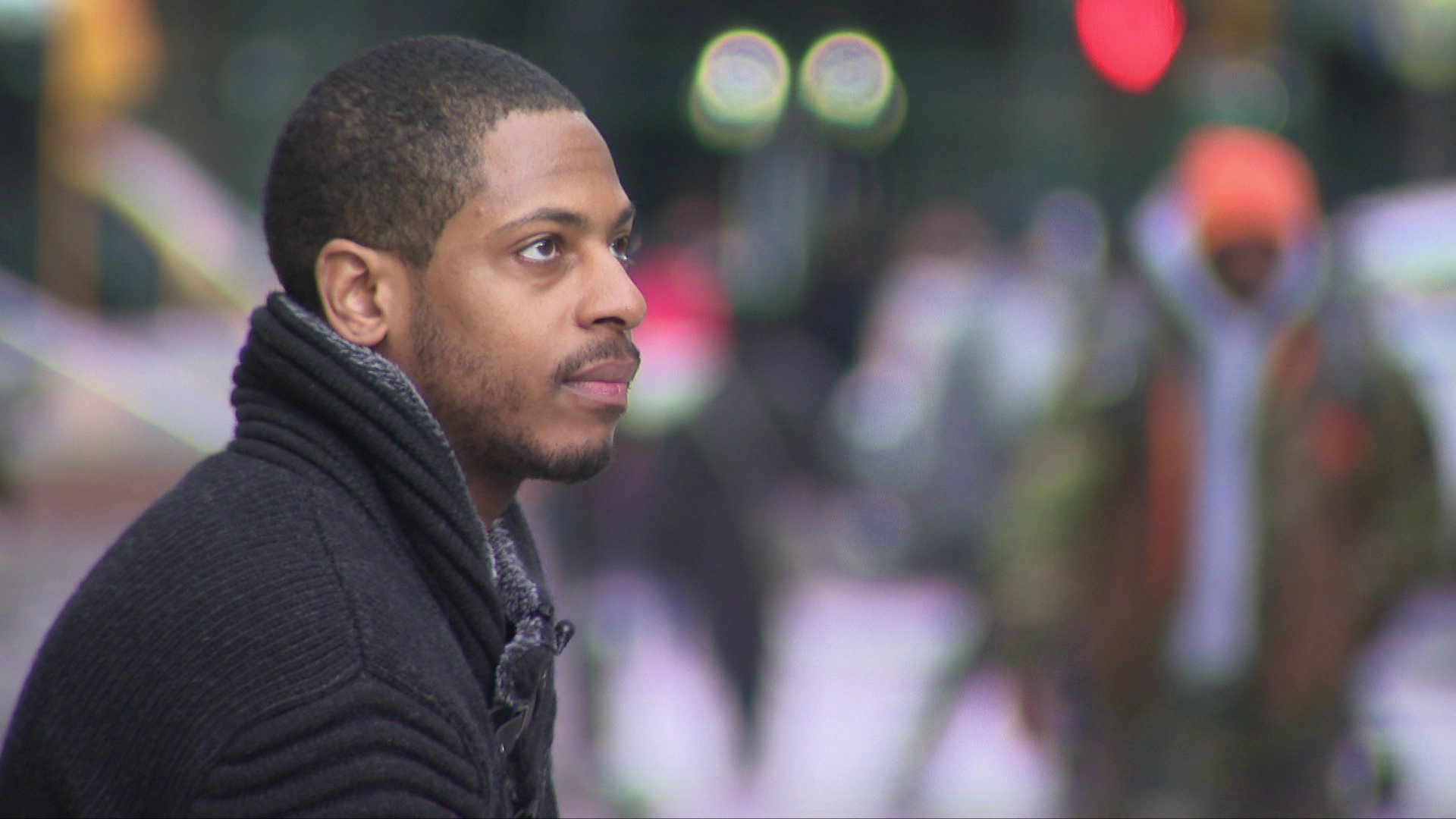 A Brooklyn man is free after he spent seven years behind bars for armed robberies he did not commit. Otis Boone was convicted after he was picked out of a lineup. But Boone wasnt even anywhere in the area when the robberies were committed.

A Brooklyn man is free after he spent seven years behind bars for armed robberies he did not commit.

Otis Boone was convicted after he was picked out of a lineup. He does not have an identical twin, but he is tall and African-American, with a youthful face. In other words - no different than thousands of other young, black men walking the streets of New York City.

But tragically, that generic description was enough to get Boone convicted in criminal court for committing two armed robberies in Brooklyn, at the age of 20.

"I know I didn't do these crimes, so I don't have anything to worry about," Boone said.

But he was wrong. He was sentenced to 25 years in prison all based on the robbery victims picking out Boone in separate suspect lineups.

Boone wasn't even anywhere in the area when the robberies were committed.

"For somebody to just come out of nowhere and just say 'yea, he did this to me' and then to be arrested for this, that was a challenge in the beginning," Boone said.

His misidentification was the result of what is known as the “cross-race effect," in which people of one race have a hard time identifying people of another race. It led to a long, seven-year stretch behind bars.

"When they locked me up, I did cry," Boone said.

But he kept fighting his case. His lawyers at Legal Aid Society were eventually able to overturn his conviction.

Defense attorney Bess Stiffelman and her team were able to prove Boone was physically a mile away from the crime scene when he used his city issued Electronic Benefits photo ID Card.

“There was really no investigation," Stiffelman said.

Boone, now 27, has been out for the last year while appealing his case. He won his freedom for good at a second trial earlier this month.

"That transition, coming back into society, it's actually hard," he said. "It's harder for me now because I'm less trusting."

Boone is now engaged and expecting his first child.

NYPD spokeswoman Sgt. Jessica McRorie tells PIX11, “Nothing about the investigation and prosecution of Otis Boone supports the conclusion that he was falsely arrested or maliciously prosecuted.”