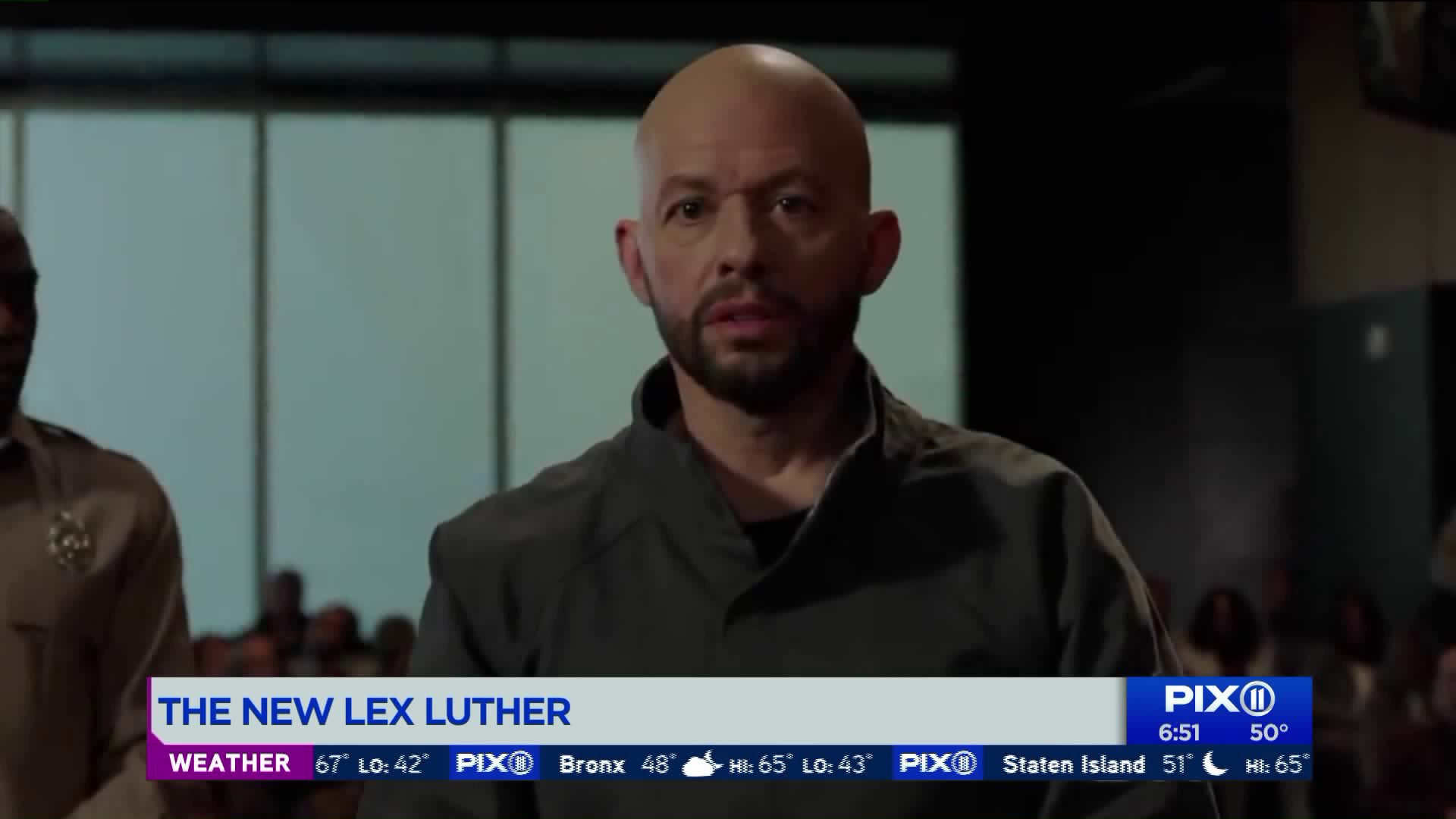 He puts the super in super-villain.  Lex Luther makes his way onto the small screen on the CW's "Supergirl."  And taking on the role of the evil genius is actor Jon Cryer.  He's made a lovable impression with fans on shows such as "Two and a Half Men" and the film "Pretty in Pink."  However, PIX11 Dan Mannarino says be prepared to see a different side of Cryer.  He talked to the actor about his love affair with all things Superman when the two met up at New York's Paley Center for Media.