Bronx mom speaks out after 2-year-old son walks out of day care, wanders onto street 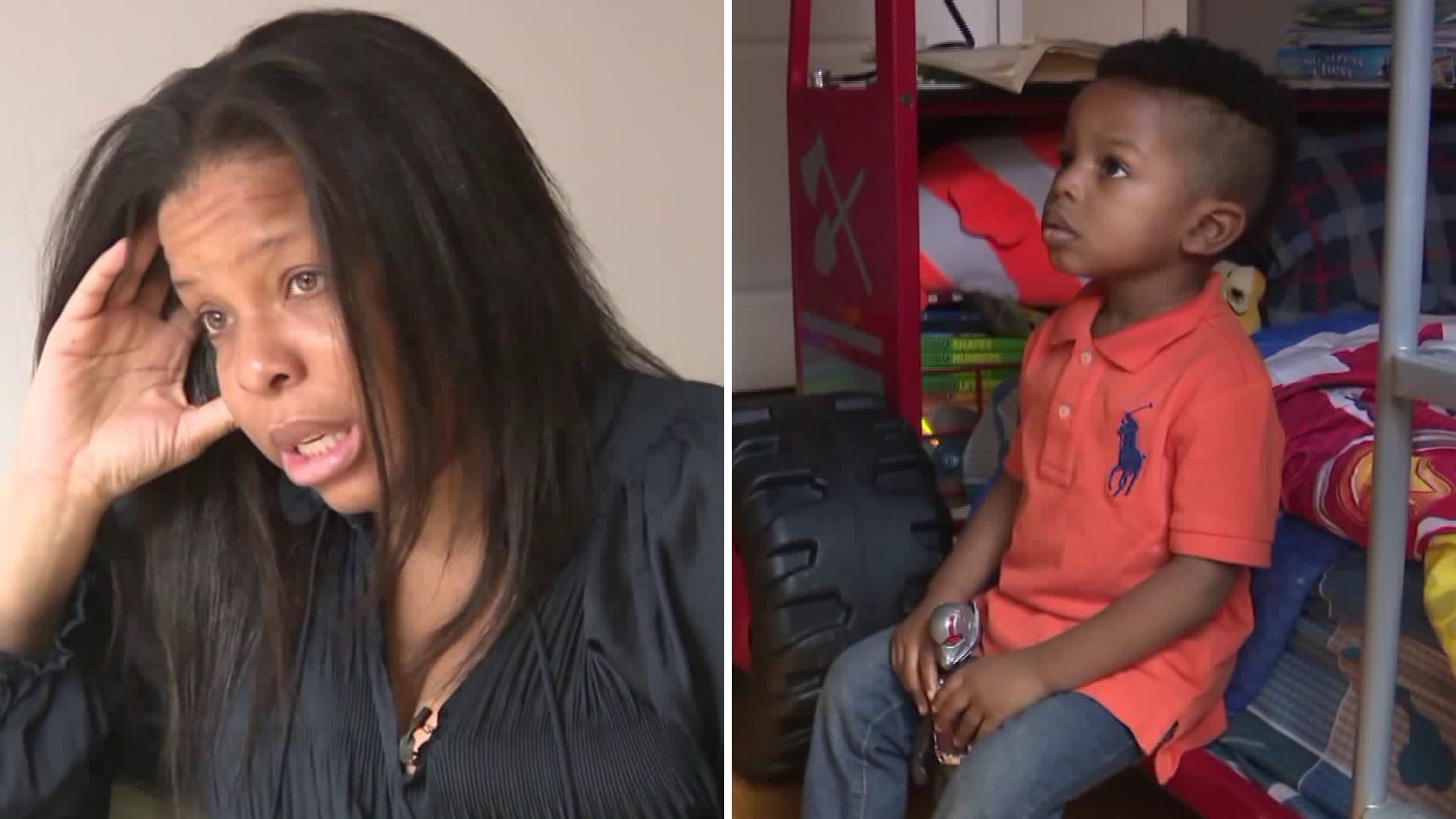 Curtayasia Taylor speaks exclusively with PIX11 after her 2-year-old son Apollo went missing for 25 minutes, wandering the streets after walking out his Harlem day care`s broken door. Thankfully a good Samaritan saw the toddler and took him to safety until authorities arrived.

"There were so many things going through my mind. I didn’t know what happened,” said Curtayasia Taylor, a mother of two who got a call Thursday morning she’ll never forget. Her 2-year-old son was missing.

Surveillance video from a nearby high school shows 2-year-old Apollo Vaughn walking down West 124th Street in Harlem, all alone. He was supposed to be in day care at St. Benedict’s Day Nursery.

Taylor told PIX 11 News she got call from the day care about an hour after she dropped him off, telling her Apollo was missing.

The toddler had reportedly walked out of the day care through a broken door and wandered onto the street.

Thankfully, a good Samaritan spotted little Apollo trying to cross the street by himself. The woman brought the toddler to the high school a few doors down, where authorities were called, and where Taylor was soon reunited with her son.

“When I got inside I saw him coloring,” Taylor told PIX11's Jennifer Bisram on Saturday.

“The first thing I want is to find the young lady that was nice enough to save my son from being hit by a car, I just wanna give her a hug and thank her so much,” said Taylor.

While mom is happy Apollo is safe in her arms, she still wants answers. Taylor wants to know what happened in the 25 minutes her son was unaccounted for.

“Anything could have happened and the day care hasn’t apologized," Taylor said.

Staff at the day care was not available for comment Saturday. They are closed until further notice.

The Administration for Children's Services is now investigating the incident.