Some NYC schools get an ‘F’ on bullying 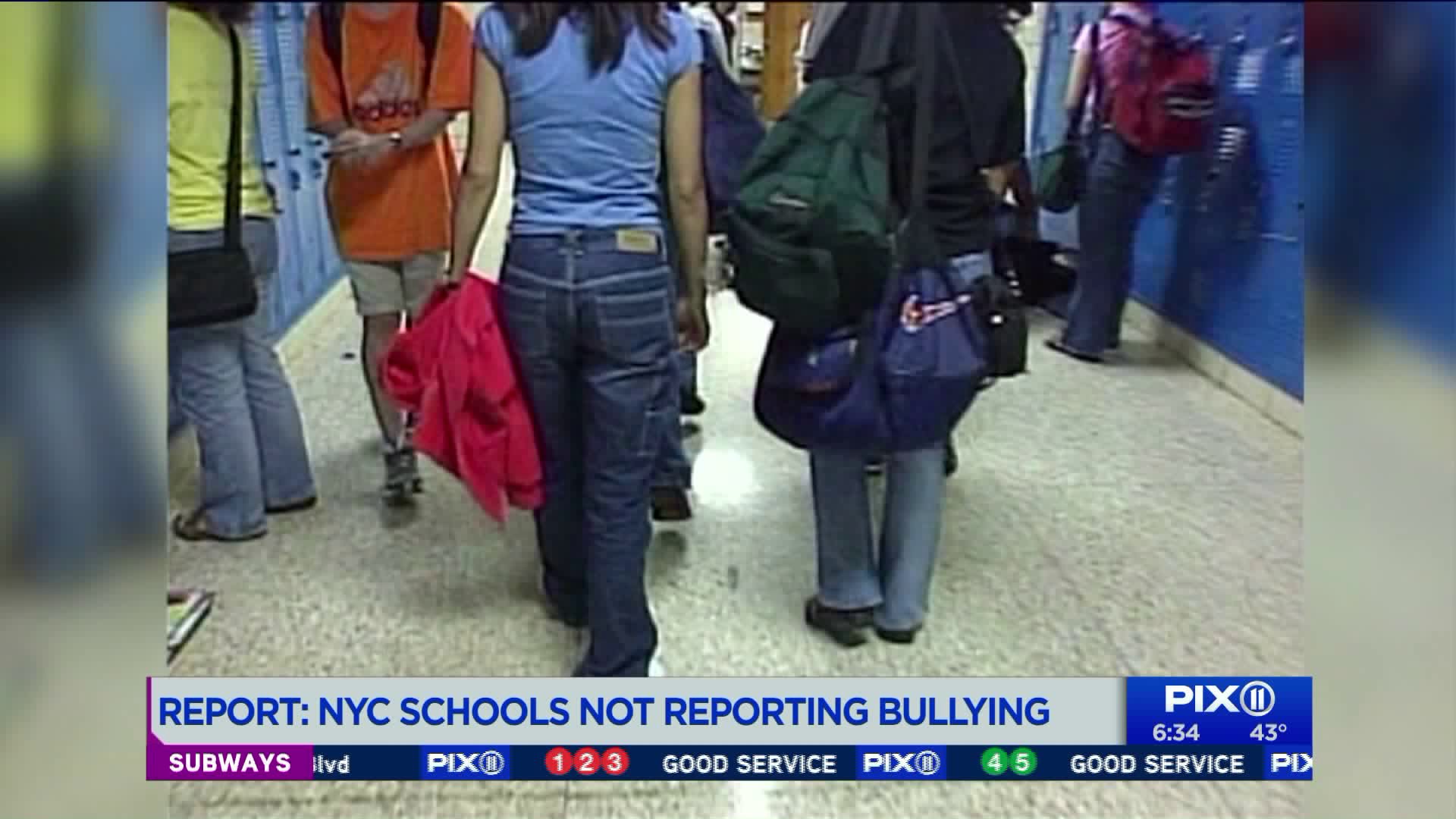 The state comptroller is pointing the finger at New York City schools in a new audit... sayying they`re not doing nearly enough about bullying and harassment.

According to the audit, 670 of the city’s 1,600 schools did not report any instances of bullying or harassment to the state during the 2015-2016 school year.

Schools are required to report instances within 24 hours of becoming aware of them under New York’s Dignity for All Students Act.

According to the audit, Hillcrest High School in Jamaica, Queens reported zero instances of bullying to the state in the last three years. The school serves more than 3,300 students.

The audit said New York City’s Department of Education has conflicting guidelines on what constitutes bullying, and found that incidents were often recorded late—some by more than 50 days.

The audit compared the reporting with the Department of Education’s yearly survey of students about students and found inconsistencies.

At Hillcrest High School, for example, 18 percent of students surveyed in 2016 reported bullying and harassment most or some of the time.

In response, NYC’s Department of Education said it disagrees that there are conflicting definitions of bullying. The department said it is in full compliance with state requirements, but is taking steps to increase awareness and means of reporting.

It’s also worth noting that students may be more apt to report bullying on the survey than by reporting it directly to a teacher or other school employee.