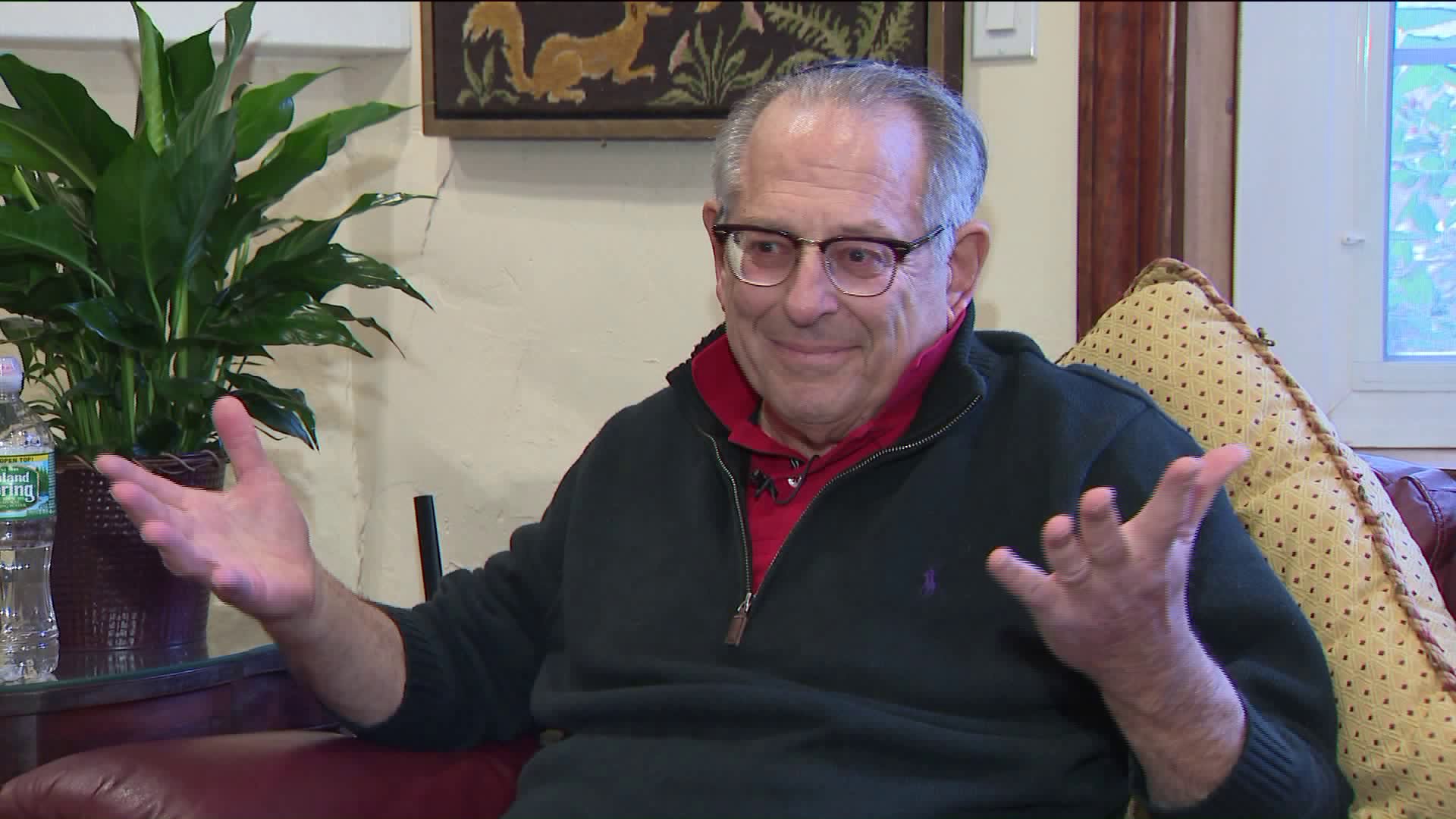 Robert Miller is recovering from a kidney transplant given him by an anonymous donor. Twenty years ago, Miller was on the other end of the surgical procedure when he donated his bone marrow to to save the life of a young man in a coma.

ENGLEWOOD, N.J. — It is said that it is far better to give than to receive.

Marvin Scott has an exclusive story about a man who knows the value of giving ...and of receiving.

Robert Miller, 68, is currently recovering from a life-saving kidney transplant, given to him by an anonymous donor.

Miller was on the other end of the surgical procedure 20 years ago, in 1999, when he donated his bone marrow that saved the life of a young man in a coma.

With tears in his eyes, Miller emotionally said it was humbling to know that he was able to save someone's life. "How could I say no?" he declared.

Miller would like to say 'thank you' to the man who gave him the gift of life, but the donor wishes to remain anonymous.

"Thank you," says Miller, "Thank you for saving my life."