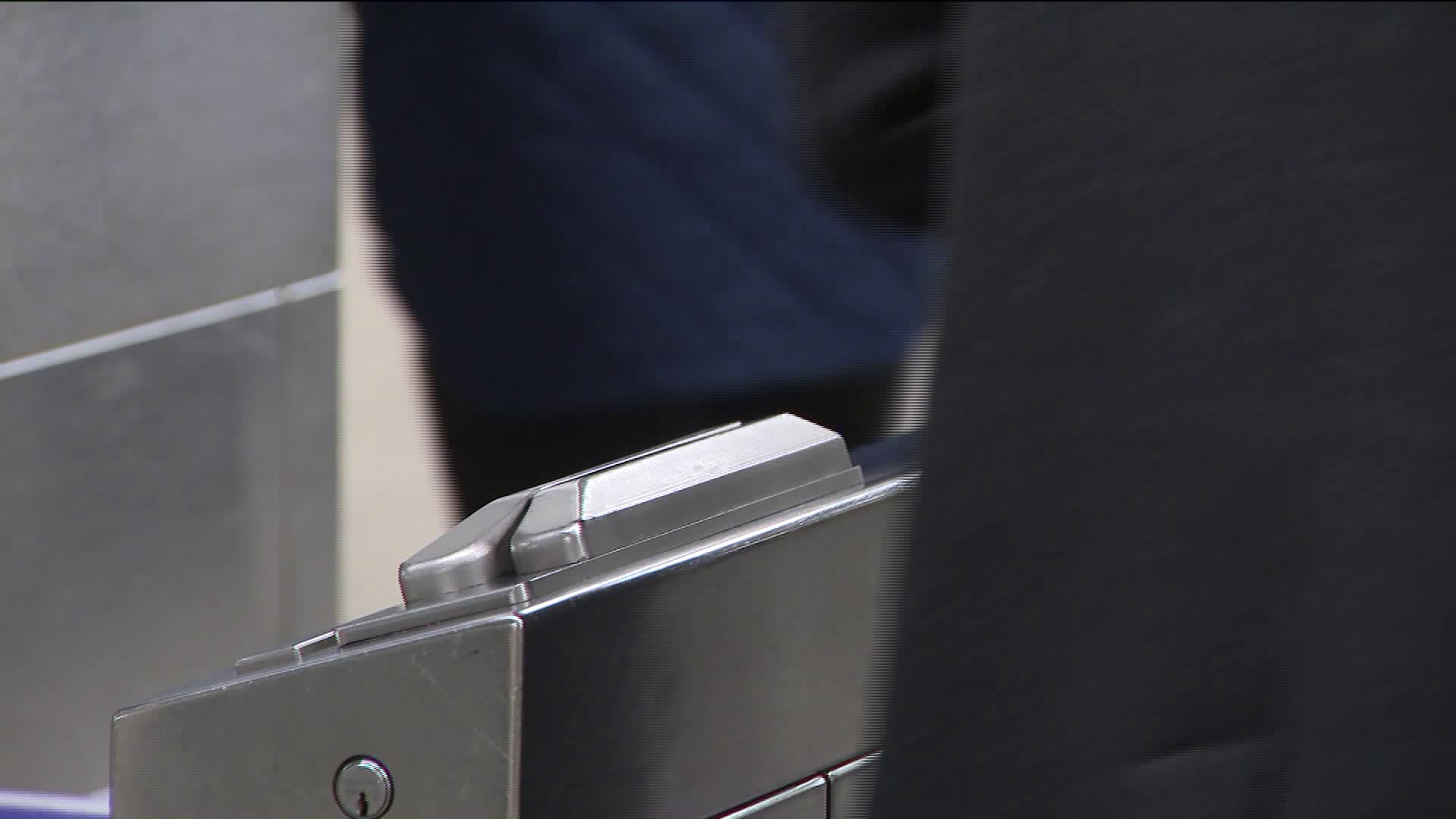 Name some recent technological advancements on the subways and buses in New York City.

The next generation MetroCard is in the testing phases.

Replacing the signal system has received a lot of attention along with the "Fast Forward" plan to modernize the system by NYC Transit President Andy Byford and staff.

New apps and real-time service notifications have been developed.

All subway stations were finally wired for WiFi and cell service at no cost to the MTA in the beginning of 2017. That network was financed and built through a public-private partnership with the agency and a company called "Transit Wireless" which shares revenue with the MTA.

Transit officials are continuing to think creatively. Elected leaders have challenged the agency to innovate as funding decisions are being made.

The Partnership for New York City and the MTA have created a new Transit Tech Lab to review new ideas for performance and service improvements. This also is a public-private partnership.

"Improving public transit is critical to New York City’s future. We are thrilled that the technology community has stepped up to this challenge and grateful for the MTA’s commitment to innovation,” said Rachel Haot, Executive Director of the Transit Innovation Partnership. “We look forward to supporting MTA performance and customer service goals through the Transit Tech Lab.”

It has often been a challenge and a long process to bring new technologies to the agencies. A review process is required and officials value "proven" technologies.

Recently, reinvention Panels have been organized and reports have been drafted. In 2017, there was a "Genius Competitions" to help create future technologies. In January, New York Governor Cuomo asked outside engineering experts to review the work plan for the L train tunnel. They created a new approach using newer technologies.

The Transit Tech Lab allows start-up companies to demonstrate existing ideas to the MTA. 6 finalists are now participating in the review stage and the MTA could decide to bring any one of them on for a one-year pilot program.

The subway challenge called for solutions that better predict and prevent subway delays and reduce the burden on customers. Those companies are:

Axon Vibe is a global smart mobility platform that analyzes and predicts real-world passenger travel patterns by leveraging smartphone data through a smartphone app, while respecting their privacy.

Veovo uses sensor technologies and cameras to analyze the number of people in an area. The technology can predict if dangerous crowding conditions in a train station are likely to occur and report it back to transit operational centers to take action.

There is also a bus challenge that's looking at  ways to move buses faster and more efficiently, especially in bus lanes. Those companies are:

Palisade Labs is Based in Brooklyn. They apply computer vision technology to the footage captured by forward-facing cameras on MTA buses to assess the obstructions in dedicated bus lanes.

Preteckt helps fleets avoid service interruptions and unexpected downtime, while also making it much easier and faster for mechanics to diagnose problems.

Remix helps cities and agencies optimize public transit routes and networks by bringing the complete transportation picture into one platform, including new mobility, bus and subway routes, and demographic and collision data.

"Through the MTA’s work with the Partnership, we are dedicated to testing and implementing new technologies that will modernize and improve subway and bus service across New York City,” said Pat Foye, MTA President. “The Transit Tech Lab is one example of how the MTA is changing to embrace technology and build a culture of innovation by working with companies that are pioneers in mobility."