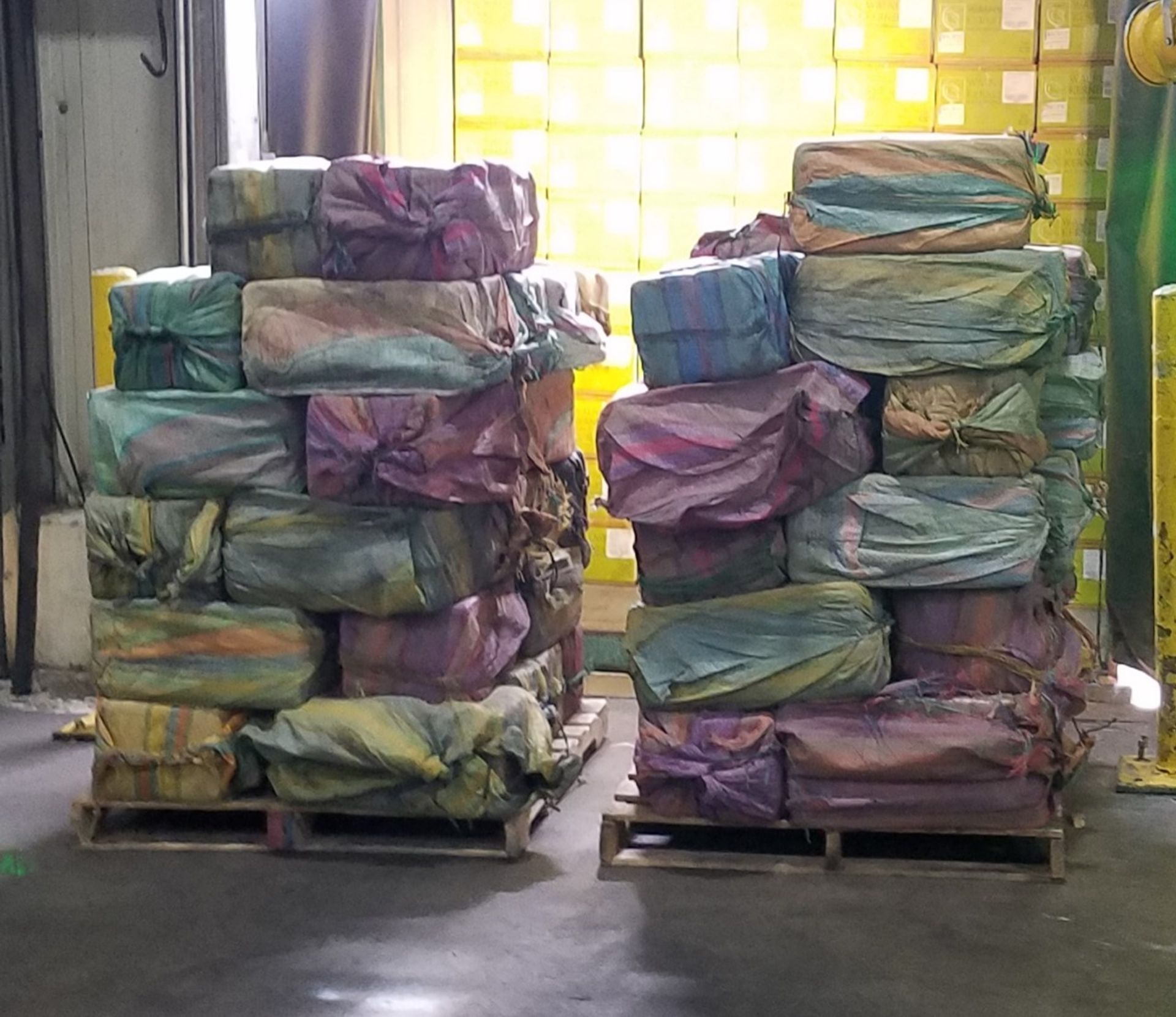 U.S. Customs agents discovered and seized thousands of pounds of cocaine worth almost $80 million in a drug bust at Port of New York/Newark last month. 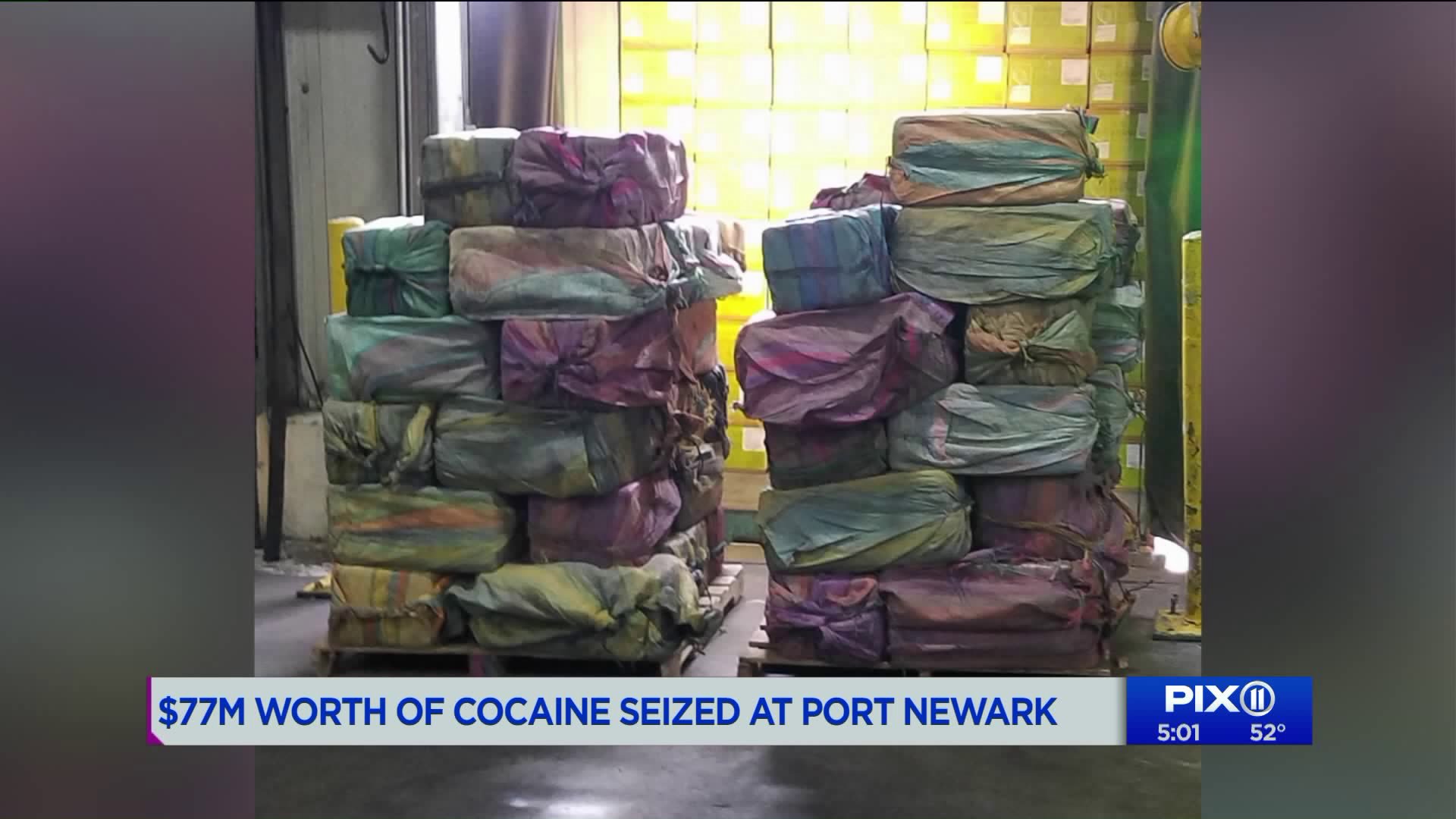 NEWARK, N.J. — Customs agents have seized the biggest shipment of cocaine recovered at the ports of New York and New Jersey in 25 years.

Customs agents have seized the biggest shipment of cocaine recovered at the ports of New York and New Jersey in 25 years.

U.S. Customs and Border Protection says 3,200 pounds of the drug contained in 60 packages were seized at Port New York/Newark on Feb. 28. The street value is estimated at about $77 million.

It's the biggest cocaine seizure at the ports since 1994.

A CBP spokesman says the container was recovered from a ship that originated in South America.

CBP officers turned the drugs over to federal Homeland Security officials for investigation. No arrests have been made.

“The proliferation of illegal drugs in New York City will never be tolerated, neither by law enforcement nor by the people we serve," NYPD Commissioner James O'Neill said in a statement. "The NYPD and its law enforcement partners remain committed to identifying and stopping all illegal narcotics by attacking their distribution networks on every level. Through significant seizures such as this, we will continue to make every neighborhood in our nation’s safest large city even safer.”