Teen beaten, stabbed by group in the Bronx: police 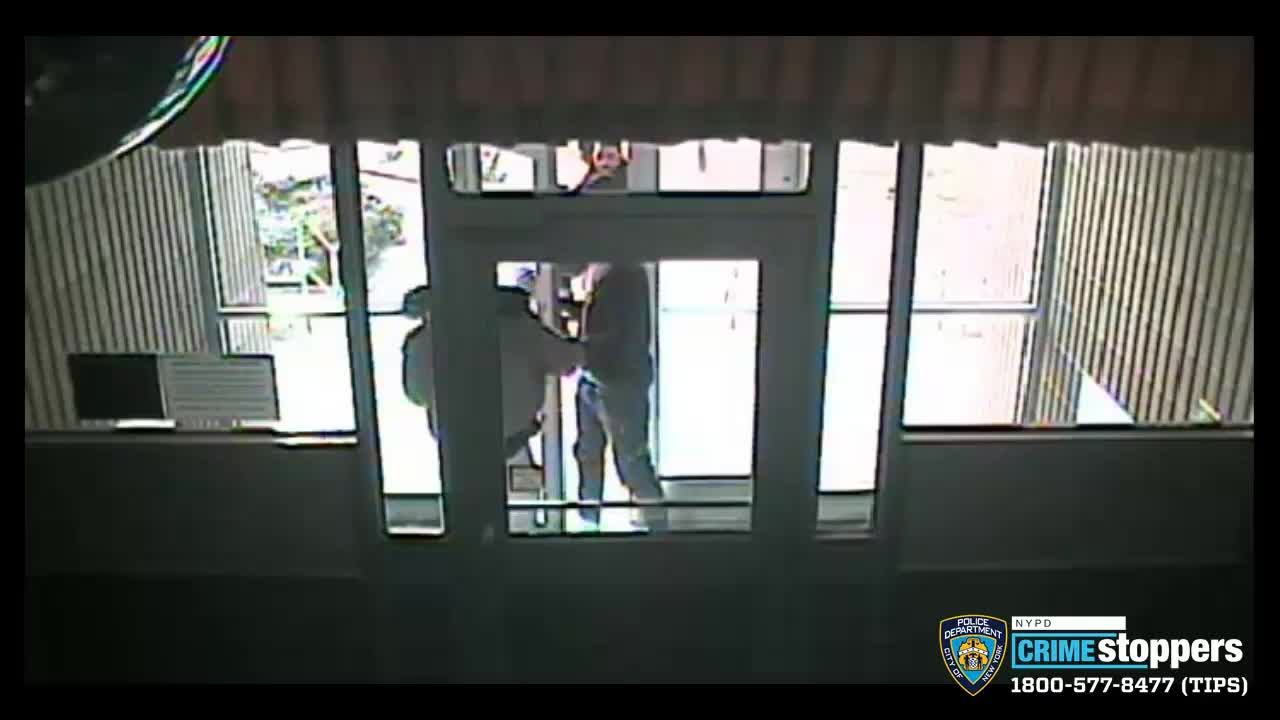 CO-OP CITY, the Bronx — A 17-year-old boy was viciously beaten and stabbed by a group of young men in the Bronx last month.

The teen was approached by four young men in the vicinity of Casals Place and Carver Loop in the Bronx on Feb. 27 at about 3 p.m., according to cops.

The group began to punch and kick the victim, stabbing him twice in the torso, police said.

He was taken to a local hospital for his injuries.

Police released surveillance footage of the incident, describing the attackers to be about 17 to 22 years old.