Facts about pancreatic cancer, the third deadliest cancer across the U.S. 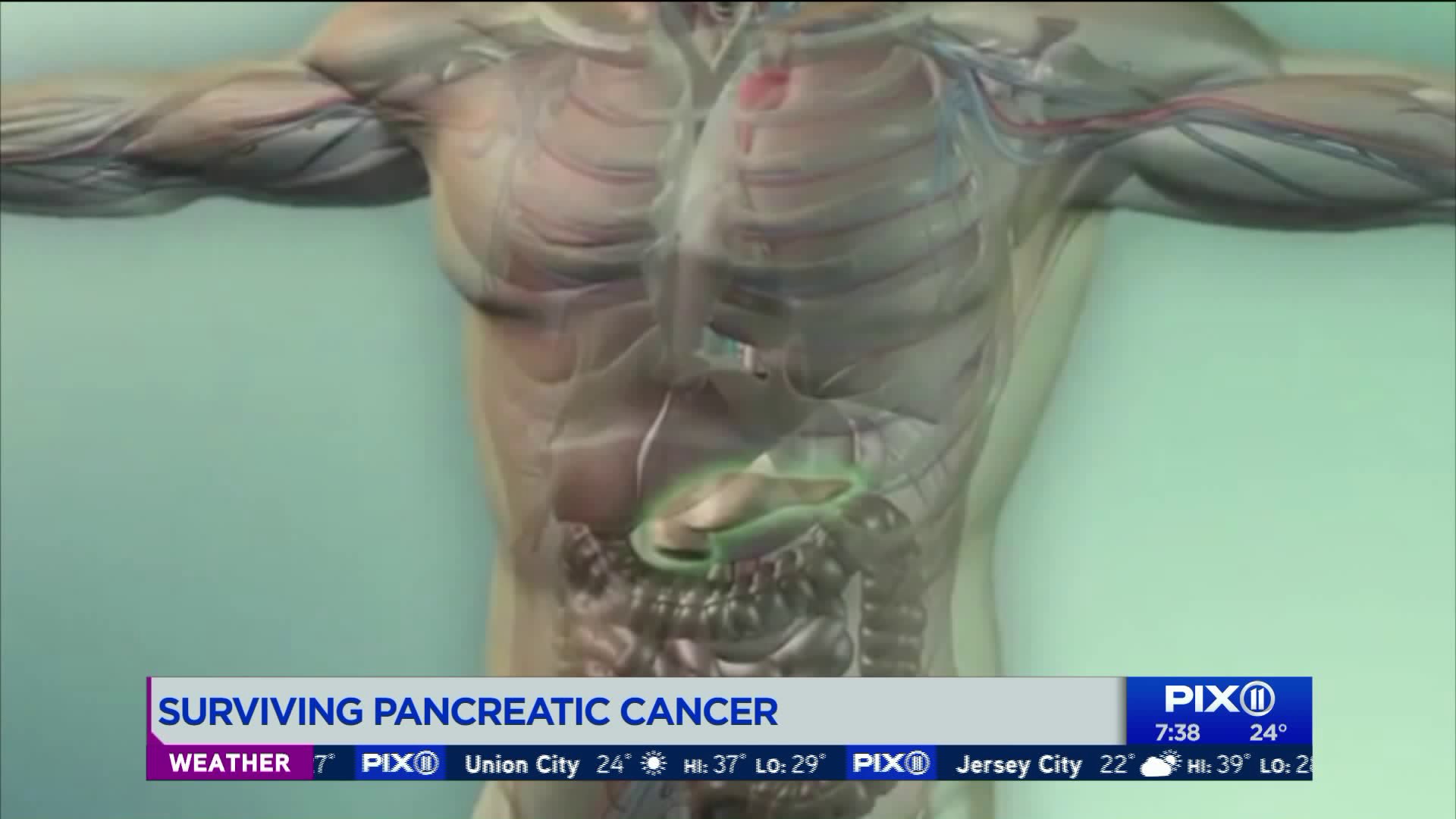 "Jeopardy" host Alex Trebek's shocking news about his pancreatic cancer diagnosis has put on spotlight on the deadly disease.

Dr. Mark Truty, an Oncologist at Mayo Clinic, said that despite a low survival rate of nine percent,  "patients with a better attitude during therapy tend to do better."

Dr. Truty told PIX11 that early detection is key to fighting the deadly disease. However, it can be hard to catch early with vague symptoms such as stomach pain, fatigue and nausea.

The pancreas is a small gland behind the stomach and in front of the spine. It produces digestive juices that helps the body control blood sugar before and after food.

The  Lustgarten Foundation, a Long Island-based company, is one of the largest private funders of pancreatic cancer research.

The organization's President, Kerri Kaplan, said that the group is committed to providing the necessary resources to find better treatments and hopefully discover a cure.