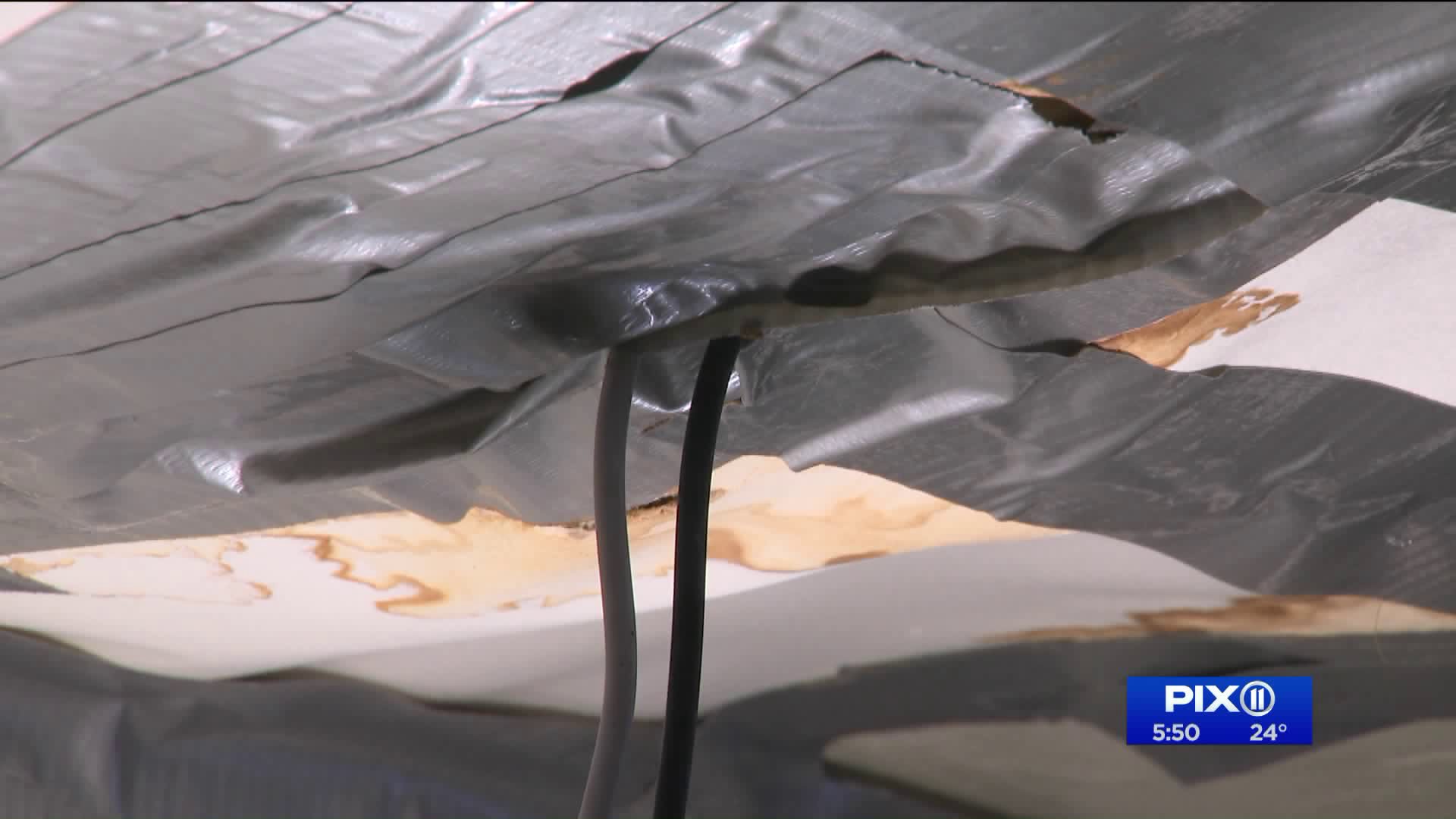 Federal housing official Lynne Patton has been staying in public housing facilities. She is now staying in a Queens NYCHA building.

LONG ISLAND CITY, Queens — Housing and Urban Development Regional Director Lynne Patton got an earful from frustrated families inside the Queensbridge Houses in Long Island City, the largest public housing development in the country, on Wednesday.

She visited bathroom after bathroom with April Simpson, the tenant association president.

“This is a damn shame and I’m angry and human beings are living like this,” said Simpson.

“This is why the President of the United States picked up the phone. This is a humanitarian crisis,” said Patton.

And now there are reports on the short list to become the new head of NYCHA. Eugene Jones, the Chicago public housing boss, may come to New York.

“Eugene Jones has done great things with the section three program. He’s turned the Chicago public housing around. NYCHA would be lucky to have someone like that on their side. The list is being formulated and it's the Mayors choice,” said Patton.

A NYCHA spokesperson says they are looking into the issues seen during Patton's tour.

Patton will be in a Brooklyn development next week.