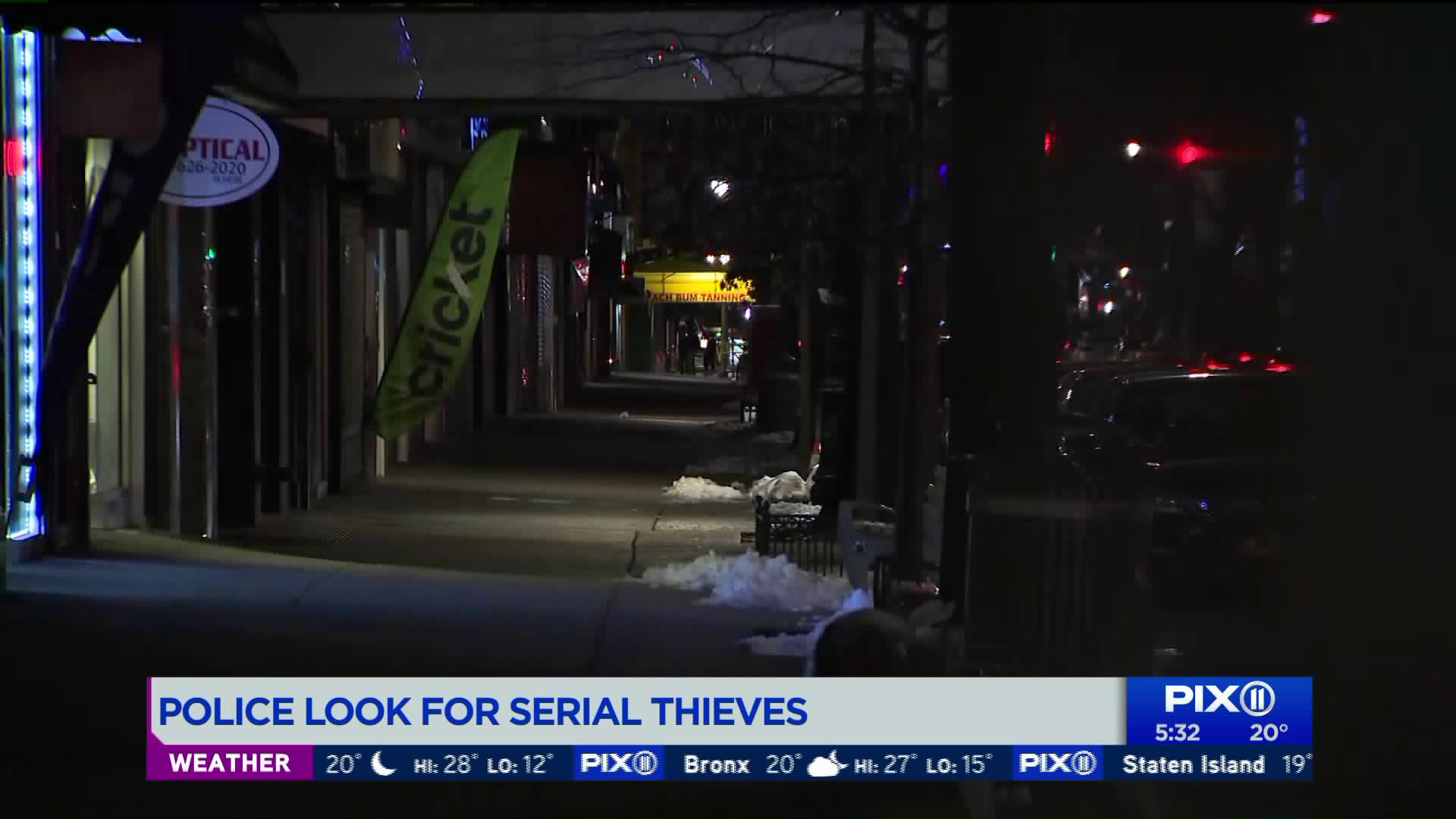 Police are looking for a duo of burglars behind a dozen break-ins in Queens. 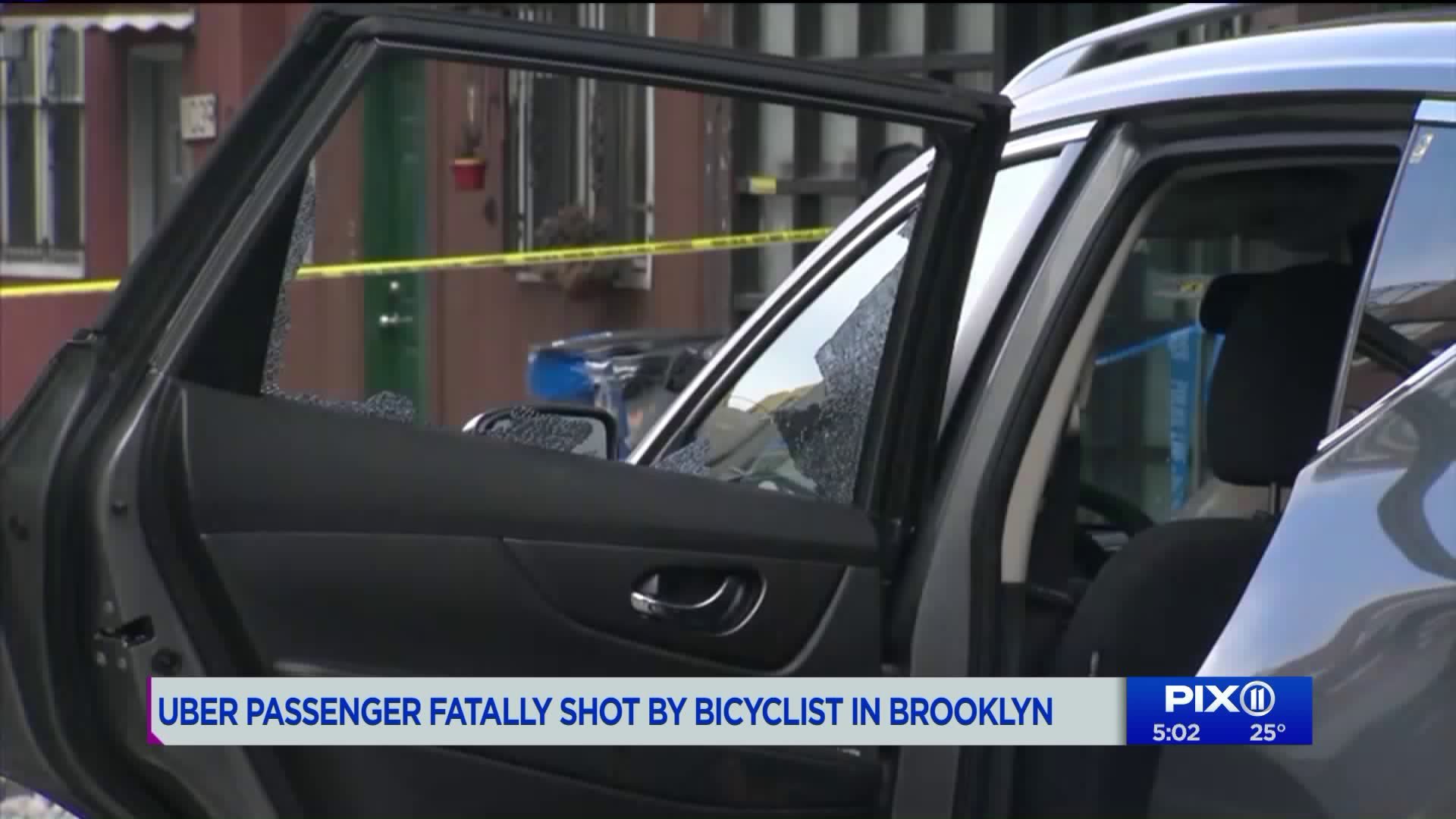 BED-STUYVESANT , Brooklyn — A bicyclist who fatally shot a man sitting in the backseat of an Uber car in Brooklyn is being sought Wednesday, according to police.

Police responded to a 911 call of shots fired in front of a home, located on the corner of Bedford and Greene avenues, at 11:24 p.m. Tuesday.

Police say an unknown gunman rode up to the car on a bicycle, before opening the backseat door and shooting a man in the chest and neck. Police say the passenger had gotten in the backseat just moments before shots were fired.

The 26-year-old victim was rushed to The Brooklyn Hospital Center where he was pronounced dead. His name is being withheld pending family notification.