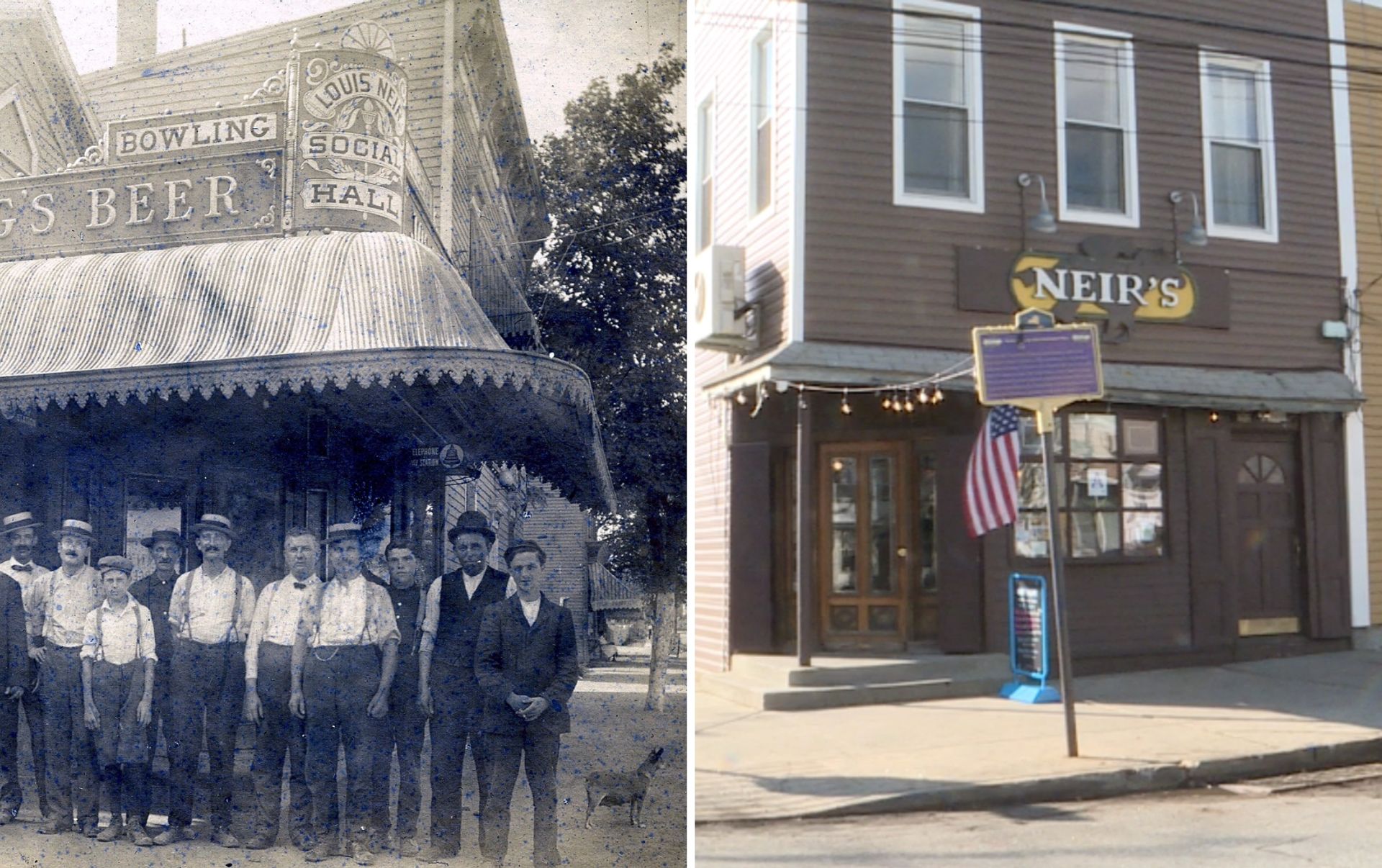 It’s been called "the most famous bar you’ve never heard of.” Neir’s Tavern, which has appeared in “Goodfellas” and “Anthony Bourdain: Parts Unknown” is celebrating its 190th anniversary this year.

WOODHAVEN, Queens — It's been called “the most famous bar you’ve never heard of." Though you may not have visited Neir's Tavern, you may recognize it from various "Goodfellas" scenes or from a feature in "Anthony Bourdain: Parts Unknown."

"This place is located in a place where someone has to take you here; it's almost like a secret," said Neir's Tavern owner Loy Gordon.

It’s hard to believe Neir's Tavern remains under the radar as the bar is celebrating its 190th anniversary this year. That makes it one of the oldest—if not the oldest—bars in New York City, according to Edward Wendell, the Executive Director of the Woodhaven Cultural and Historical Society.

"On the day that the stock market crashed in 1929, this place was 100 years old then," said Wendell.

The tavern is believed to have first opened as "The Blue Pump Room" in October 1829. It served the patrons and spectators of the famed Union Course horse racetrack before the Civil War.

The bar has been renamed several times, first rebranding as “The Old Abbey” and then “Neir's Social Hall” after the Neirs family purchased the space around the turn of the 20th century. The new owners expanded the venue, adding a bowling alley, a ballroom and a hotel.

The Neirs family sold the tavern in the mid-1960s, and it was renamed once again to “The Union Course Tavern.” While it was a neighborhood staple for decades more, the restaurant hit a rough path. It was three days from closing down permanently in 2009 until Gordon, a FDNY lieutenant who had no hospitality experience, decided to save the place.

The first thing Gordon did was renovate the bar to its former glory and rechristen it “Neir’s Tavern.”  Though the ballroom and bowling alley are no longer around, he focused on restoring its fixtures, ceiling, and mahogany bar.

Despite its "Goodfellas" film credits, the tavern is most well known to its loyal customers who describe the place as everybody’s living room.

But like any neighborhood in New York City, Woodhaven is changing. The community is fighting to make sure the tavern stays around for decades to come.

In 2015, Gordon, who leases the space from a landlord, and several community members submitted a request to the Landmarks Preservation Commission to grant the bar landmark status. That request was ultimately rejected.

When asked about the decision, the agency sent PIX11 News a statement that reads in part, "After careful evaluation of the history and conditions of the structure, LPC determined that it did not rise to the level of significance necessary for designation and does not merit further consideration as a potential individual New York City landmark."

Undeterred, Gordon says he wants to protect the bar so that it will be around for many decades to come. He has formed the Neir’s 190 Committee, which aims to raise awareness about the restaurant's historical significance.   Volunteers will also be planning monthly events, including a large block party in October, to celebrate the upcoming anniversary.