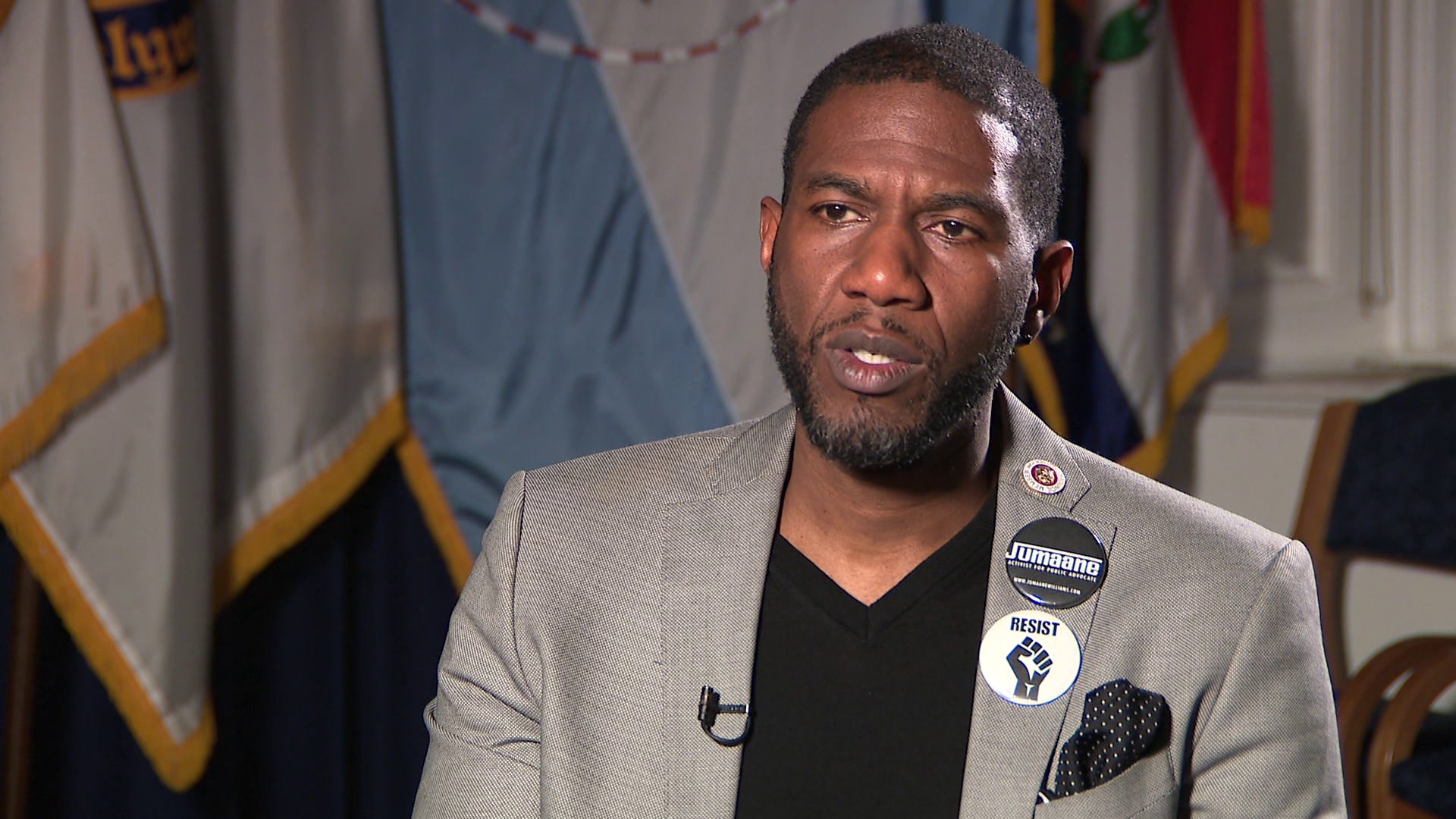 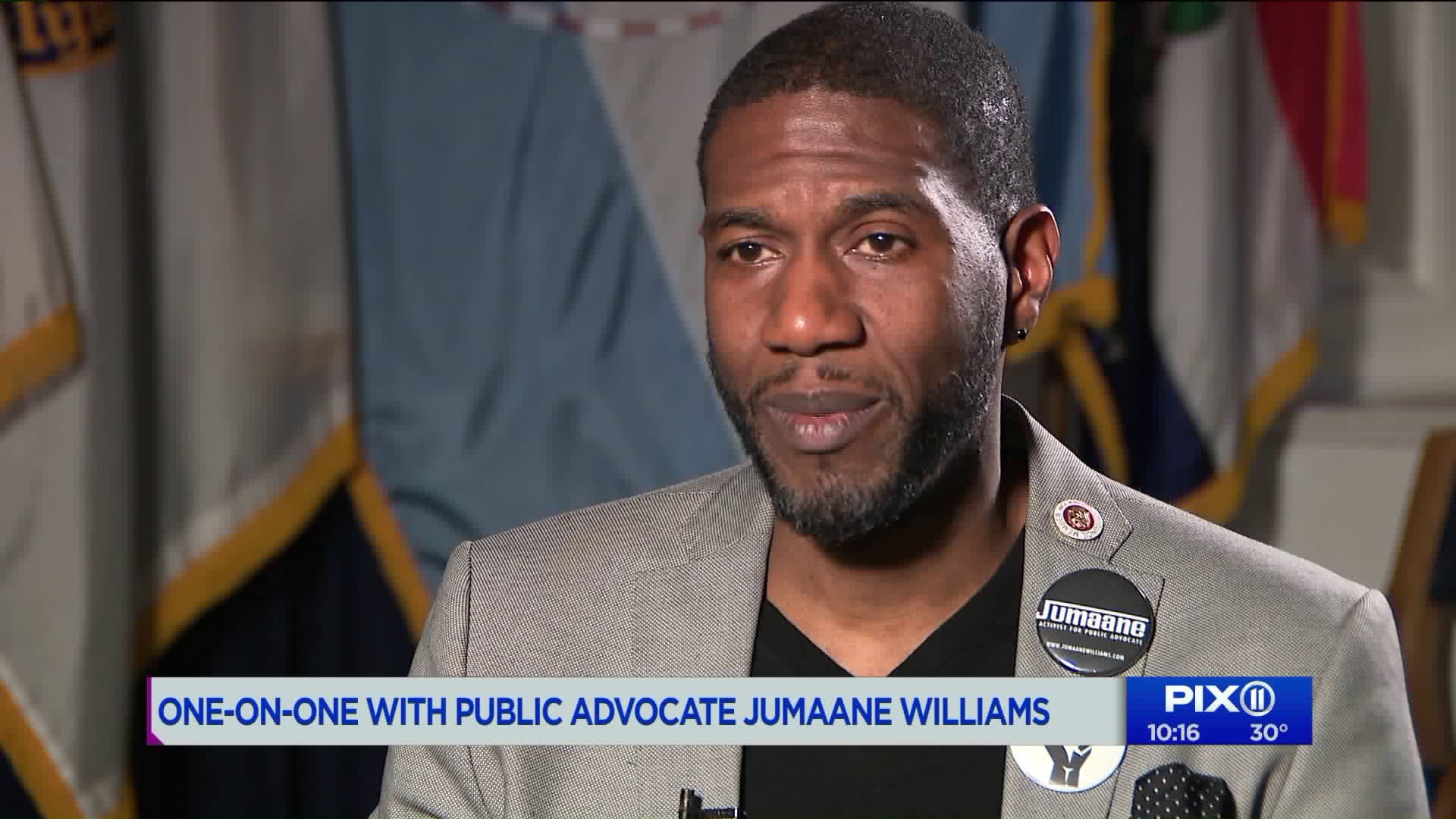 NEW YORK — A day after being elected New York City's new public advocate, 42-year old Jumaane Williams says he is ready to take on the biggest political office of his career; the post makes him second in line to the mayor and the position is often seen as a springboard to higher political posts.

"I didn't take this office to be mayor," he said. "I am prepared to do my job if that arises for whatever reason, but I ran to be the public advocate, to have the courage to speak truth to power"

He talked to us about his position on legalization of marijuana.

"What has to be clear, we shouldn't talk about legalization of marijuana without discussing the expunging of records," Williams said. "I will not support funding the MTA with it."

He said funds should go to communities that have been impacted by the arrests. He also said he has never smoked pot.

"But I have ingested it," he said. "There's a lot of ways to ingest weed: cookies, brownies, chocolate items."

Williams has been criticized in the past for his position on gay marriage, which has evolved over the years.

"I support marriage equality, there was some evolution and I'm proud of my record in fighting for equality," he said.

There have also been questions on where he stands on the issue of abortion.

"The fact of the matter is, it's not my body," Williams said. "It's a lot of questions of I. The question is, does a woman have a right to choose. The answer is yes."

He also talked about Amazon's decision to pull out of a planned headquarters in Long Island City.

"What we should've done is use the power of who we are to make them change practices, but we didn't," he said. "Three men are to blame: Jeff Bezos, Andrew Cuomo and Mayor de Blasio "

Williams is scheduled to be sworn in to the post next week, but he might not even serve a full year because the special election was held just months before a primary in June and a general election in November.

"This is an example of why people get angry at the system and I can't blame them, this is a complete waste of money makes no sense."

The full interview is below: