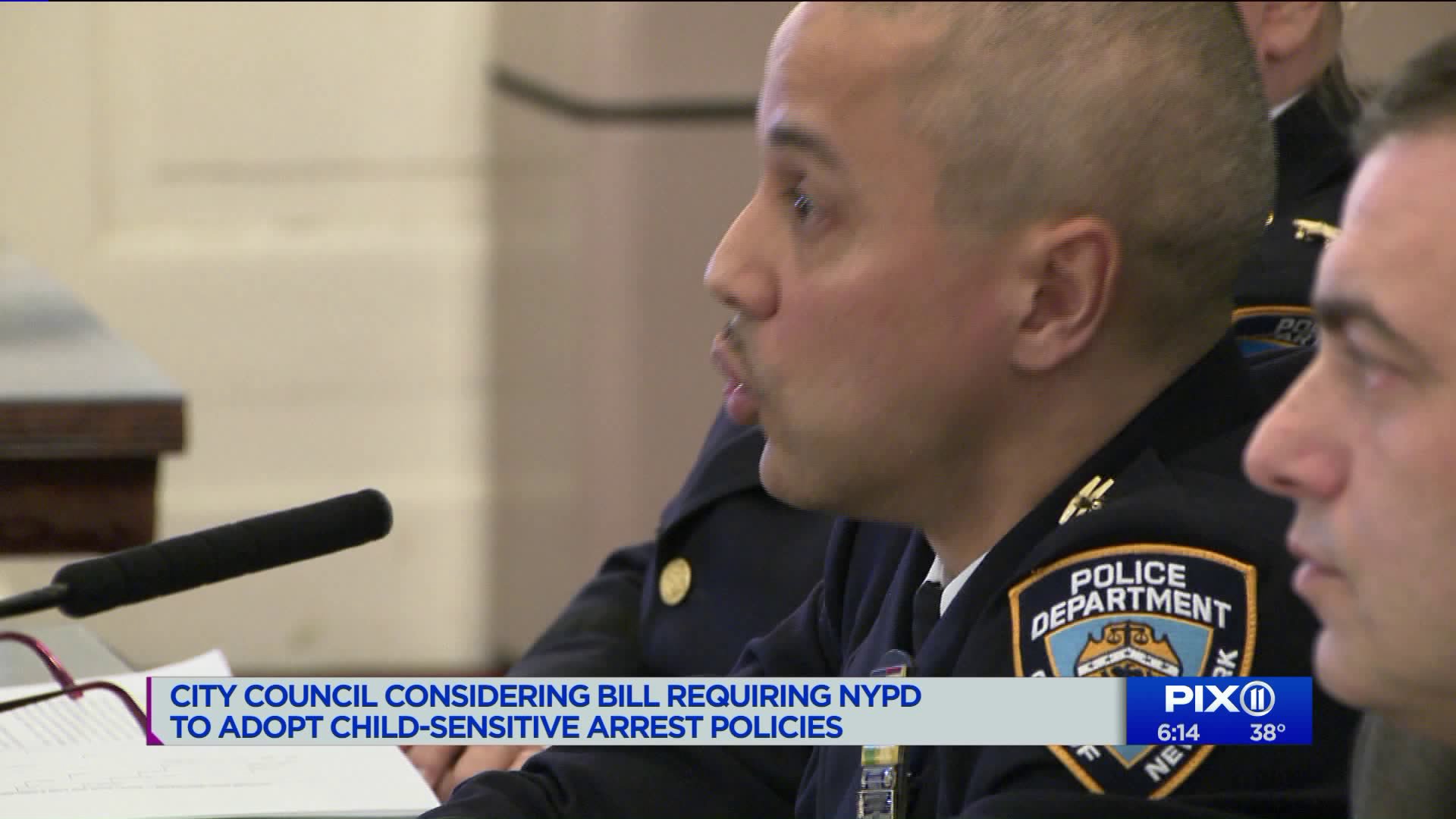 The council is considering a law that would require the NYPD to - when possible handcuff and question suspects away from children. Witnessing a parent`s arrest can be harmful to a child.

NEW YORK — Right now 100,000 kids in New York State are growing up with a parent in prison. Children are having to overcome fear, trauma and stigma.

One NYC organization, called Children of Promise, acts as a safe haven for hundreds of kids. They all share one thing in common—they have a parent in prison.

"There’s a shame... a level of stigma around incarceration... so that child is not able to talk about it," said Sharon Content, who founded the NYC-based organization in 2009.

To help break down the shame, the organization provides counseling for kids as young as 6. Content says one of the toughest experiences for a child is witnessing the arrest of their mom or dad.

"The trauma associated with separating a child from their parent is real," councilman Donovan Richards said.

The city council is now weighing legislation that would require the NYPD to adopt child sensitive arrest policies.

A Monday hearing was prompted after a December arrest in a Brooklyn Public Assistance Office when a 1-year-old baby was pried away from her mother’s arms.

Under the new law, police officers would have to:

NYPD Inspector Fausto Picharado testified on behalf of the NYPD, and said everyday, officers connect children with relatives and social services after their parent is taken into custody.

"It's incumbent on us to ensure the wellbeing of that child," Picharado said.