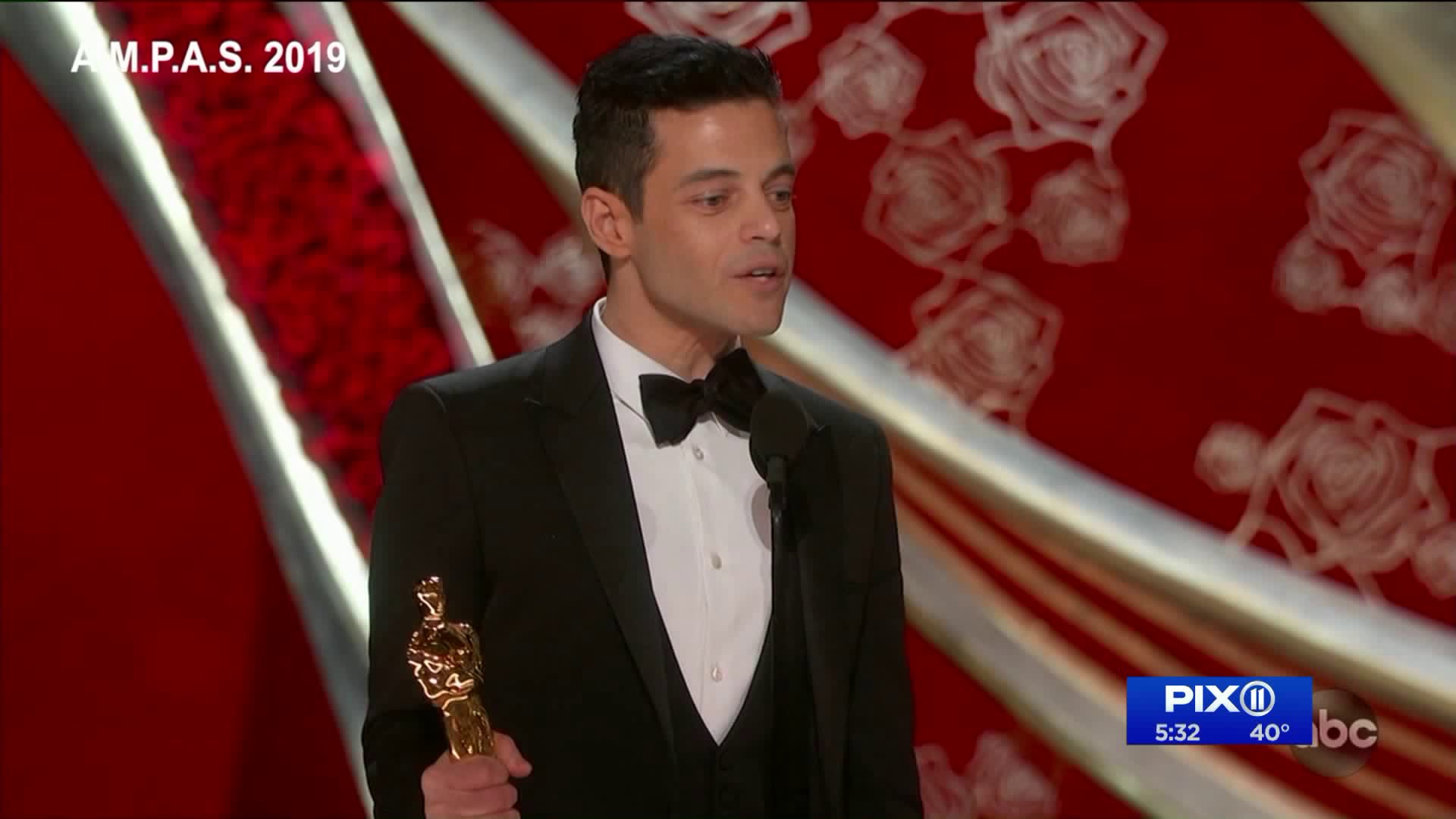 Many hailed the diversity of winners and nominees on Oscar night, just a few years after the #OscarsSoWhite hashtag. The Oscars compensated for a host-free ceremony with a night of breakthroughs, moving briskly through the categories in a concerted effort to shorten the run time, amid a night marked by greater inclusiveness and that spread the wealth among the nominees.

It's sigh-of-relief time at the Academy of Motion Picture Arts and Sciences. After a tumultuous build-up, a host-free, more streamlined Oscars yielded a mild uptick in ratings Sunday night, and while far from perfect, a slick and satisfying enough show to avoid the disaster that some surely anticipated.

The question is: Now what?

Like the Grammys, the Oscars achieved a modest audience gain, after an alarming drop in 2018. Yet the lessons that the Academy can apply going forward aren't entirely clear -- thanks in part to all the variables at play -- other than the fact that efforts to change or evolve the show and its format in any significant way, including the nominees and winners, are going to be met with stiff resistance from traditionalists who would protect the institution.

Sifting through the remnants of Oscar night, here are five key takeaways, and areas that the Academy will surely be contemplating in postmortem conversations:

Oscar ratings exhibited marked improvement after last year's all-time low, rising to 29.6 million viewers, per Nielsen data, a 12% increase. Then again, with blockbuster nominees, high-profile talent like Lady Gaga -- likely to attract viewers who might not have watched otherwise -- and the lure of a train wreck that didn't materialize, the Oscars possessed enough sizzle that anything less than an uptick would have left the Academy as panic-stricken as organizers sometimes looked in the run-up to the awards.

Notably, the pattern for the Oscars mirrors the Grammys, which also plummeted in 2018 and rebounded slightly earlier this month. In the current crowded broadcast environment, just holding serve, in tennis terms, feels like reason to jump over the net, even if the lower level becomes the new normal.

The Oscars usually featured the host as a means of promoting the show, since that's one of the few new elements from year to year. In a way, the absence of a host filled that role this year -- wondering what the show would look like -- and not having to service one's shtick did help streamline the ceremony and put the focus on the nominees.

Still, forgoing a host doesn't feel like a change that can as yet be embraced in perpetuity. It's an option, but hardly a panacea.

The Academy retreated from plans to present four technical categories during the commercial breaks -- amid serious blowback from its membership -- and the buoyant speeches by some of the less-heralded winners made a strong case for keeping them in the show.

That said, no other televised awards hands out honors for things like documentary and animated shorts that practically no one in the viewing audience has seen, or little-understood technical skills like sound mixing. Racing through those categories -- having a single pair of presenters hand out multiple awards rapid-fire -- simply makes sense, at least, until the Academy perhaps inevitably tries again to squeeze them out of the telecast.

As it was, other obligatory elements, like the "In Memoriam" segment and acknowledging lifetime-achievement honorees, felt somewhat truncated. Clearly, this year's commitment to shorten the show -- which still ran beyond three hours -- isn't going to fade away, given ABC's commitment to that strategy.

The Academy dispensed with plans for a "popular film" category, then actually nominated -- and even extended several honors to -- some popular films, including "Black Panther," "Bohemian Rhapsody" and "A Star is Born."

Problem solved? Not exactly. "Green Book" turned out to be a highly divisive choice for best picture. But it felt like a more conventional choice, whereas its two principal rivals faced historic impediments: "Black Panther" is a superhero movie, a genre that the Academy had never deigned to even nominate before; and "Roma" came from Netflix, a streaming service that -- despite the millions spent on promotion -- remains an upstart in movies, and indeed a perceived threat to the basic theatrical model.

In hindsight, the example of "The Lord of the Rings" might be the most instructive, as the third movie in the trilogy, "The Return of the King," finally won best picture in 2004, in what amounted to recognition of director Peter Jackson's overall accomplishment.

For a movie like "Black Panther" to win, given the Oscars' recent history, it's likely going to require such trailblazers, with the beneficiaries building on what they accomplished. The same likely goes for "Roma," as Netflix appears determined to wear down the movie business, mirroring its approach to television.

Many hailed the diversity of winners and nominees on Oscar night, just a few years after the #OscarsSoWhite hashtag.

Despite the Academy's conscious efforts to address the issue, this is one area where the organization remains reliant on the companies that submit films for consideration.

Simply put, a greater abundance of on-screen opportunities -- more at-bats for movies made by and starring people of color -- will yield more contenders.

On the plus side, the success of movies like "Black Panther" and "Crazy Rich Asians" should pave the way for more. And if there's one thing that has remained true of Hollywood, even in these fast-changing times, it's the old adage that nothing succeeds quite like success.