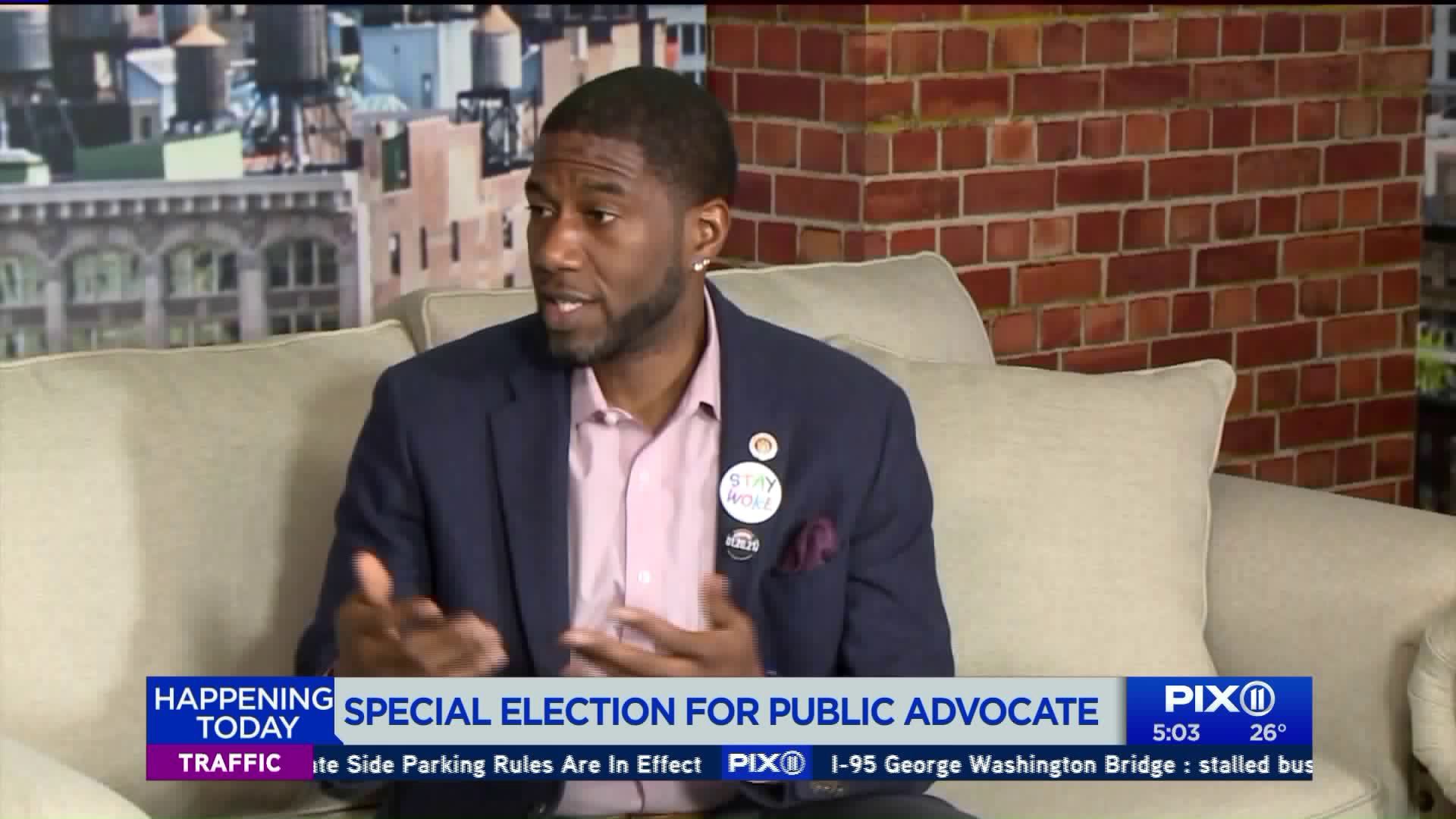 It is the first ever city-wide special election in the history of New York, and many New Yorkers do not even really understand the position they are voting for. However, 17 candidates, including some veteran politicians, are running to become the next public advocate. 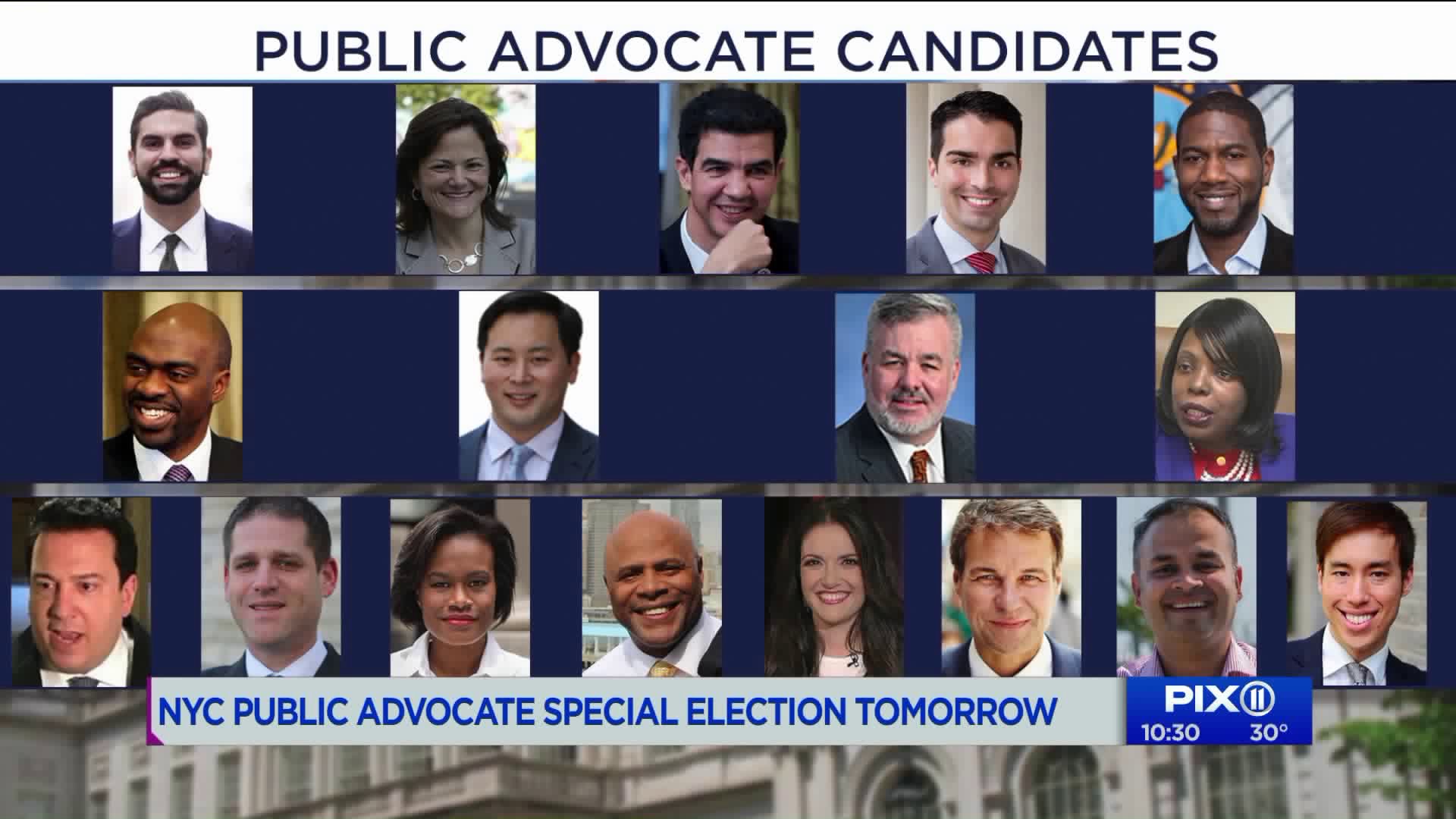 NEW YORK — It is the first ever city-wide special election in the history of New York, and many New Yorkers do not even really understand the position they are voting for.

However, 17 candidates, including some veteran politicians,  are running to become the next public advocate.

They include four sitting councilmen and a former council speaker, four members of the state assembly, and eight other lawyers, community organizers, activists and educators.

All are vying to replace new State Attorney General Tish James in a special election on Feb. 26.

There’s no primary in special elections, so ballots will simply be one very long list with unique party names, including “Fix the MTA,” “Pay Folks More” and “Better Leaders”

Brooklyn Councilman Rafael Espinal Jr. is running as the “Livable City” candidate. He was among the seven leading contenders who qualified for both debates by raising significant amounts of money and getting major endorsements.

“I think there’s no better position than the public advocate position,” Espinal said

The position of public advocate was created in 1993 as an ombudsman or “watchdog” for New Yorkers that could introduce legislation. The position-holder is also first in line to the mayor should something happen.

However, in practical terms, the position is often viewed a spring-board to bigger and better government jobs.

“There’s a lot of people running in this race to raise their profile and possibly run for mayor,” Espinal acknowledged. “I think it’s time we look at new fresh leadership.”

However, others are more skeptical of the role, including fellow Councilman Kalman Yeger.

“We are the only municipality that I know of that has this hybrid office with no definite responsibility to serve as an ombudsman,” Yeger said.

He is proposing getting rid of the position. Yeger said it costs taxpayers more than $3 million a year to run— and the special election could end up costing tens of millions in election resources.

“Is it necessary is it worth the kind of money we spend on a day-to-day to keep that office?” Yeger has been posing to his colleagues.

The one person with any real power to get rid of the office is the current public advocate. City Council Speaker Corey Johnson has been filling the position ahead of the election.

He has mainly spent the time talking to transits riders about their experiences, and learning more about the job. However, recently Johnson actually suggested giving the Public Advocate’s Office more money and perhaps tying it to the city’s complaint system.

“I think we will have a conversation about the [new] public advocate about having a roll in 311,” Johnson said.

The winner of the Public Advocate Special Election will have to run to keep the job in a matter of months as part of the 2019 year-end cycle.

There will be a primary in September and general election in November.