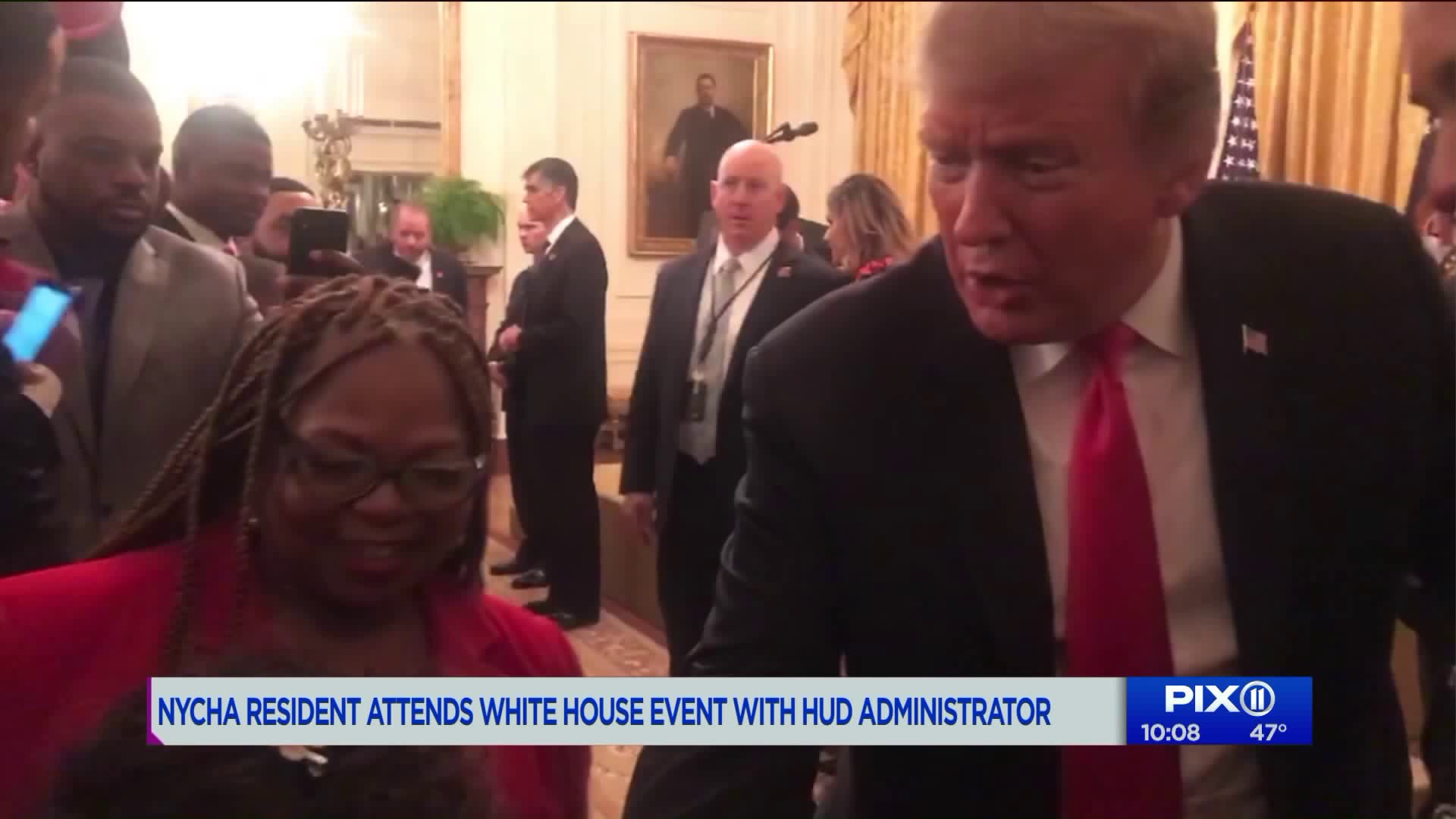 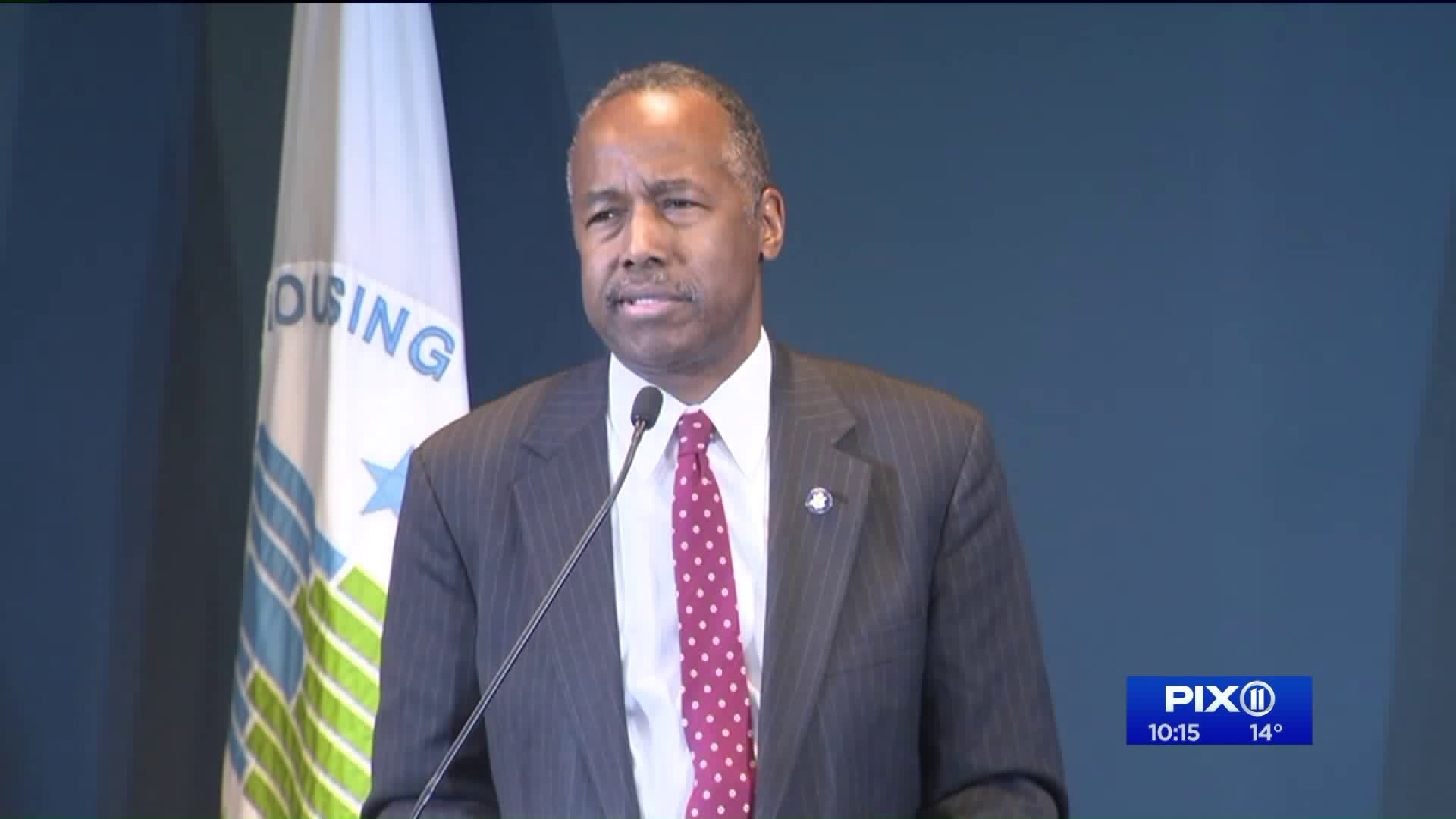 NEW YORK — The U.S. Department of Housing and Urban Development says a former federal prosecutor has been chosen as the monitor for New York City's massive public housing system.

He served under then-U.S. Attorney Rudolph Giuliani as the chief of the Criminal Division in the Southern District of New York.

The announcement comes after NY Mayor Bill de Blasio and U.S. Housing Secretary Ben Carson announced a deal on Jan. 31 that will keep the city's massive public housing system out of federal receivership, including this federal monitor for NYCHA.

The city is required to spend $2.2 billion over the next few years fixing chronic problems with living conditions, including lead paint and lack of heat.

The settlement resolved a lawsuit which federal authorities filed on behalf of the system's 400,000 tenants.

On Thursday, PIX11's Monica Morales was there when HUD Regional Administrator Lynne Patton and a NYCHA Tenant President Carmen Quinones traveled to Washington to talk public housing with President Trump.