School bus driver revived with Narcan after crash due in court 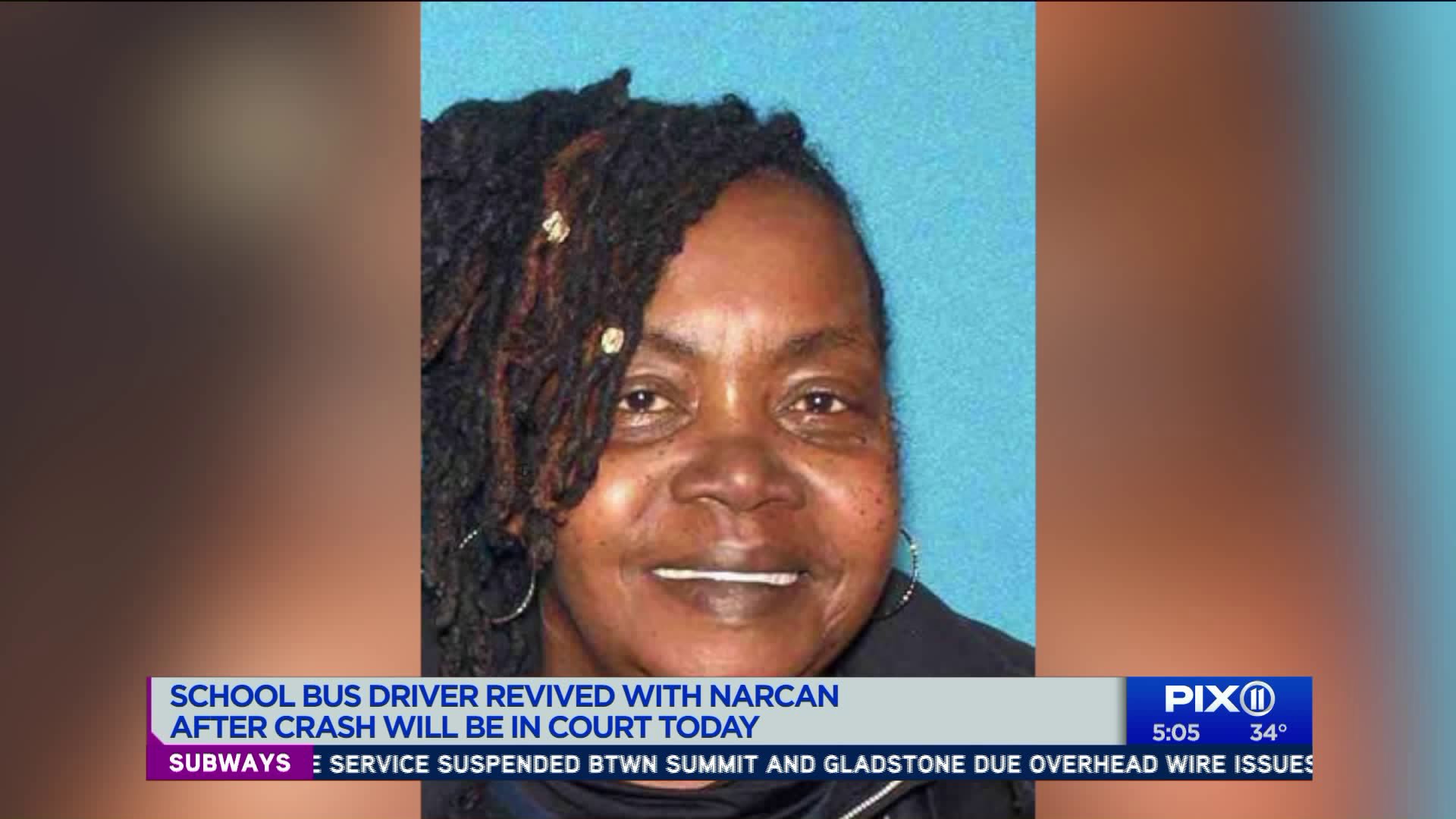 NEWARK, N.J. — A New Jersey bus driver is facing charges after authorities had to use Narcan to revive her after the school bus she was driving, with a dozen children on board, hit a tree.

Newark Public Safety Director Anthony Ambrose says authorities used the opioid overdose antidote because it appeared 57-year-old Lisa Byrd was under the influence of a narcotic.

The special-needs students, who range in ages from 5 to 13, were not injured as the bus appeared to cross a street and bump into the tree during a snowstorm Wednesday.

Byrd is charged with child endangerment, driving while impaired and possession of drug paraphernalia. It could not be determined if she has retained a lawyer.